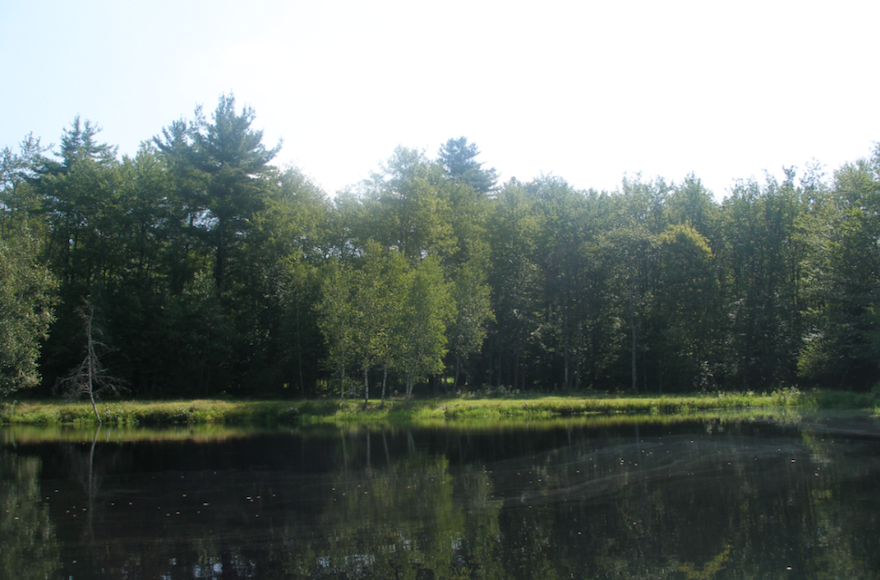 (JTA) — A 38-year-old rabbi was found dead in his bed at a Hasidic Jewish camp in upstate New York.

Rabbi Pinchas Elya Weinberger was discovered Monday morning at Kasho Camp in Wawarsing. He was teaching at the camp, which is affiliated with the Satmar sect.

An investigation by the Ulster County Sheriff’s Office found that the death was “not suspicious,” according to the Daily Freeman, and Weinberger apparently died of natural causes. The exact cause of death was not made public.