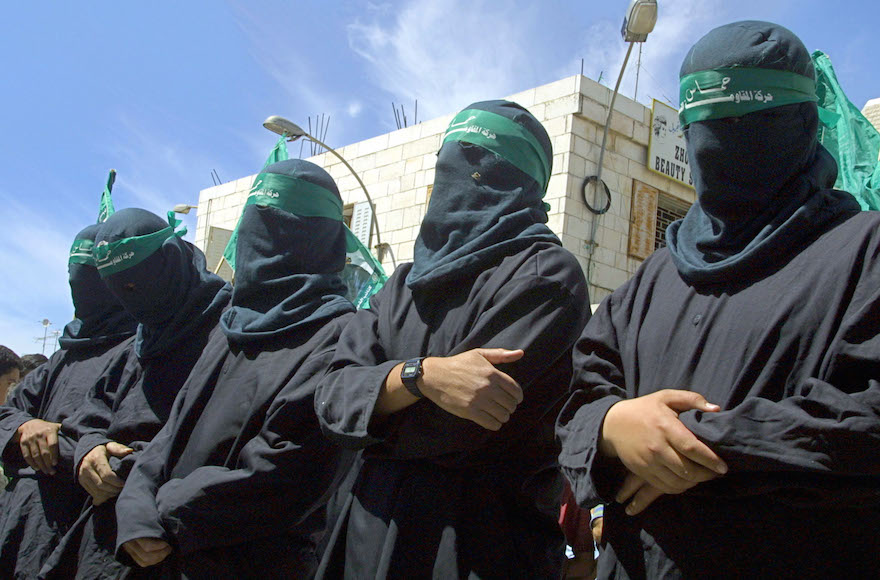 WASHINGTON (JTA) — The Supreme Court will hear the restitution case from a 1997 Hamas bombing in Jerusalem in which survivors are seeking Iranian artifacts to pay a $71.5 million judgment.

The high court said Tuesday it would hear arguments and determine the outcome of the case during its next term, which begins in October.

Eight Americans injured in the suicide bombing and their families sued Iran last year in U.S. District Court in Chicago for financing the attack and won a default judgment that Iran has refused to pay. Five people were killed and some 200 injured in the bombing.

The plaintiffs want four collections of Iranian artifacts held by the University of Chicago’s Oriental Institute and the Field Museum of Natural History in the city. Both museums claim they own the artifacts, but the plaintiffs argue that Iran does.

According to Reuters, an issue in the case is how to decide which assets are immune from seizure under the Foreign Sovereign Immunities Act, which regulates when foreign bodies can be sued in U.S. courts.

Last year, a Chicago federal appeals court ruled in favor of Iran, arguing that the artifacts in question were not being used for commercial activity by Iran, so they did not qualify for seizure under the FSIA.

In a similar case last year, the Supreme Court ruled that nearly $2 billion in frozen Iranian assets would be distributed to the American families of those killed in the 1983 truck bombing by Hezbollah militants, an attack that was also was blamed on Iran.