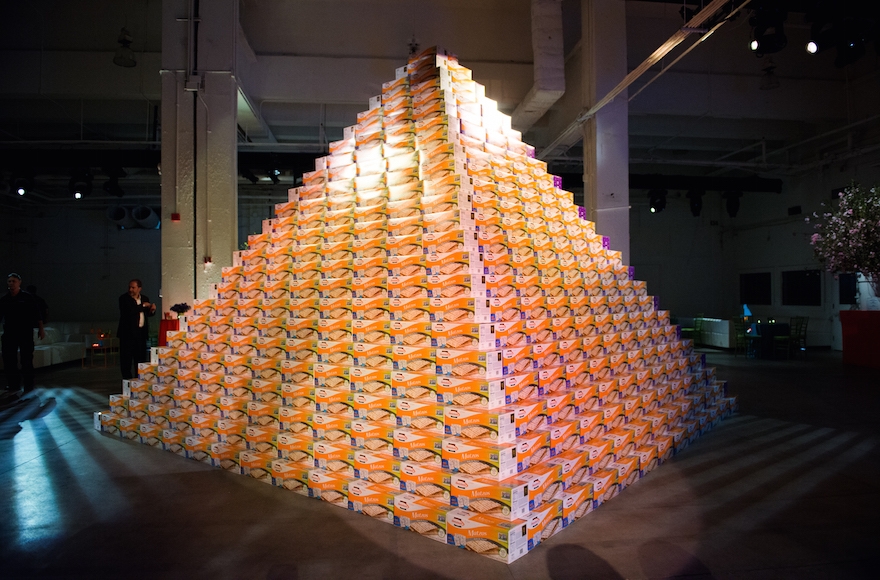 (JTA) — UJA-Federation of New York raised a record $238.2 million in its centennial year, the fifth consecutive year that its annual campaign has raised more money than the previous year.

In addition to raising $157.4 million for the 2017 annual campaign, the federation raised $45.6 million in planned giving and endowments, and $35.2 million for capital projects and special initiatives.

The total revenue raised for 2017 was $30.6 million more than the previous year, UJA-Federation of New York announced Tuesday. The campaign year ended June 30.

UJA-Federation’s annual campaign remains the single largest philanthropic undertaking by any local community anywhere in the world, it said in a statement announcing the 2017 totals.

“We couldn’t be more grateful to the New York Jewish community for its support of UJA’s vital work during our centennial year,” said Eric Goldstein, the federation’s CEO. “More than ever, UJA serves as the critical safety net for the most vulnerable in our community, and sustains and strengthens Jewish life locally and globally.”

Among the capital initiatives launched during the UJA-Federation’s centennial year were to create community resource hubs in Brooklyn and Queens that will bring together kosher food choice pantries; workforce development training, access to benefits, legal services and case management all under one roof, and building the Kirsh Family Jerusalem Arts Campus, a cultural hub in the center of Jerusalem.

UJA-Federation has more than 50,000 donors and works with a network of more than 80 core partners and hundreds of other nonprofits.