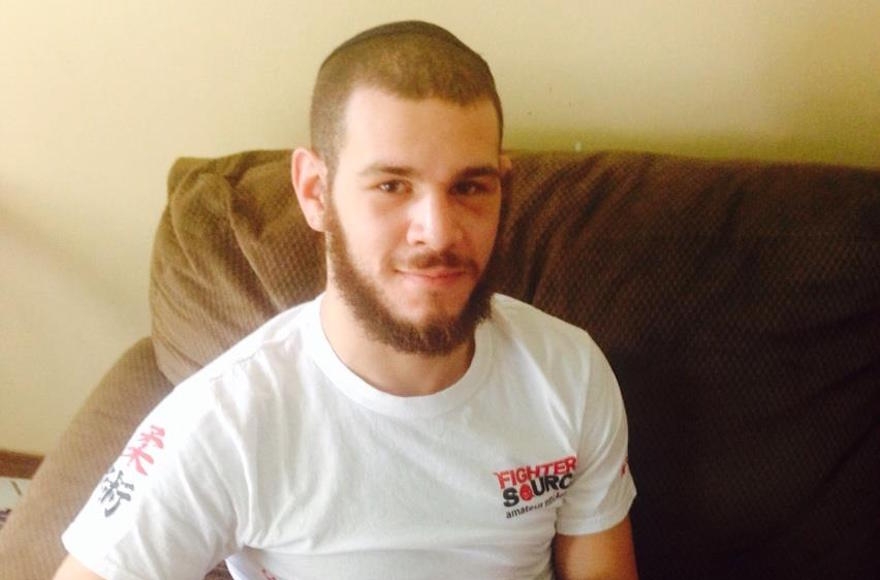 A judge in Palm Beach County Criminal Court on Saturday ordered them held without bond, the local media reported. They also face charges on two counts of armed home invasion robbery with a firearm.

The teens, who were arrested Friday, have been named as Roberto Ortiz and Jace Swinton, both 18, and Summer Church, 16. Church, a high school junior, became friends with Rajman after meeting him in January at a convenience store, and Swinton is her ex-boyfriend, according to reports.

Rajman, 25, was killed on the evening of July 3 when several men entered his home in West Boca Raton. The men reportedly argued with Rajman and shot him before driving away.

Church’s mother, Judith, said that on the day of the murder her daughter was forced at gunpoint by Ortiz and three other unidentified gunmen to call Rajman to see if he was home and was then let out of the car before they drove to the fighter’s home, the Palm Beach Post reported.

Police allege that Church masterminded the killing. She agreed to be interviewed by detectives over 12 hours on three days, according to the newspaper.

“This was no random act of violence. Mr. Rajman was targeted by these defendants and we intend to seek justice for the victim and his family,” Palm Beach County State Attorney Dave Aronberg said in a statement.

Rajman turned professional in 2014 and held a 2-2 record after winning several MMA titles as an amateur. He is believed to be the only Orthodox Jewish MMA fighter.

Rajman reportedly studied Torah at the local Chabad and taught children at a local Jewish school. He also reportedly taught self-defense classes for children and Krav Maga techniques to local police. Krav Maga is a self-defense system developed for the Israeli army.