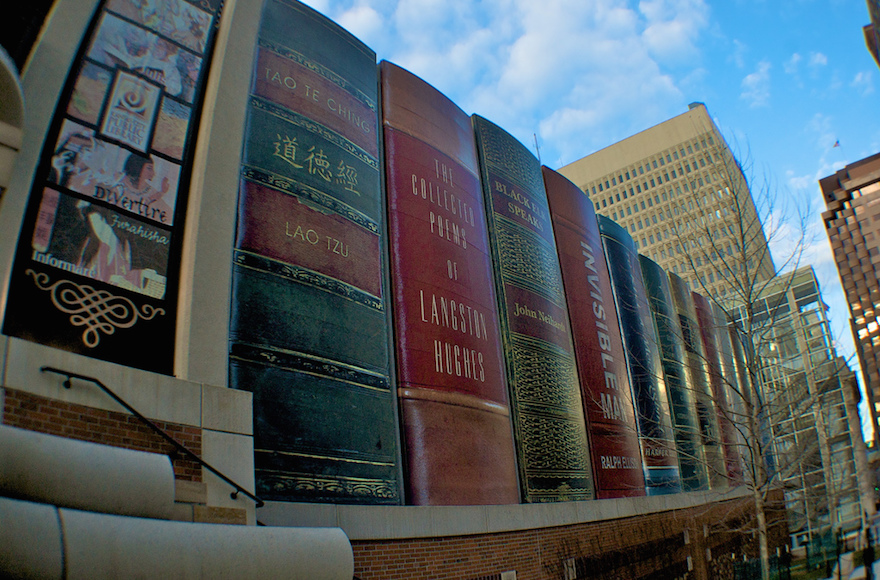 (JTA) — A Kansas City library official charged with interfering in the arrest of a library patron during a talk featuring former U.S. diplomat Dennis Ross was found not guilty.

Steve Woolfolk, the Kansas City Library’s director of programming and marketing, was arrested in May 2016 and charged with interfering with the arrest of Jeremy Rothe-Kushel, a library patron from Lawrence, Missouri.

A private security guard and an off-duty police officer hired by a Jewish organization had grabbed Rothe-Kushel after he asked a question in which he called U.S. and Israeli policy “state-sponsored terrorism,” and then tried to ask an additional question.

After Woolfolk tried to intervene, he was also arrested

The library opposed the arrests, saying they violated the right to free speech.

While the library does not usually allow hired security at its events, an exception was made for Ross’ lecture, partially due to a shooting in 2014 at two Jewish facilities in Overland Park, Kansas, that killed three people.

The guard and off-duty police officers were hired by the Jewish Community Foundation of Greater Kansas City.

Ross is a fellow at The Washington Institute for Near East Policy and served as a peace negotiator in Obama, Clinton and George W. Bush administrations.