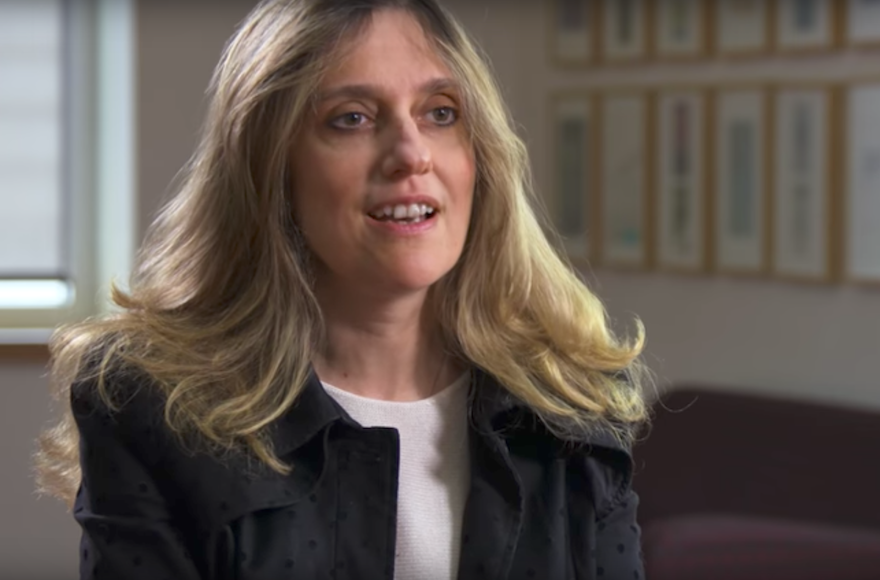 (JTA) — An Israeli computer scientist and an American opera director born to Israeli parents were among the winners of this year’s MacArthur Foundation “genius” grants.

Regina Barzilay, 46, is a computational linguist based at the Massachusetts Institute of Technology whose work includes training machines to understand different languages. Her research helped decipher part of the semitic Ugaritic language by mapping it onto Hebrew, a linguistic relative.

Yuval Sharon, 37, whose Israeli parents moved to Chicago when he was born, is the founder and artistic director of The Industry, a Los Angeles-based production company. His productions are often nonconventional, such as “Invisible Cities,” a 2013 adaption of an Italo Calvino novel staged at Union Station in Los Angeles. His 2015 production of “Hopscotch: A Mobile Opera for 24 Cars” took place in locations throughout the city.

The winners of the award from the John D. and Catherine T. MacArthur Foundation each receive a $625,000 grant in recognition of “extraordinary originality and dedication in their creative pursuits.” Past Jewish recipients include “The Wire” creator David Simon, novelist Ben Lerner and visual artist Nicole Eisenman.