After backlash, Mayim Bialik apologizes for advocating modesty in response to Weinstein allegations 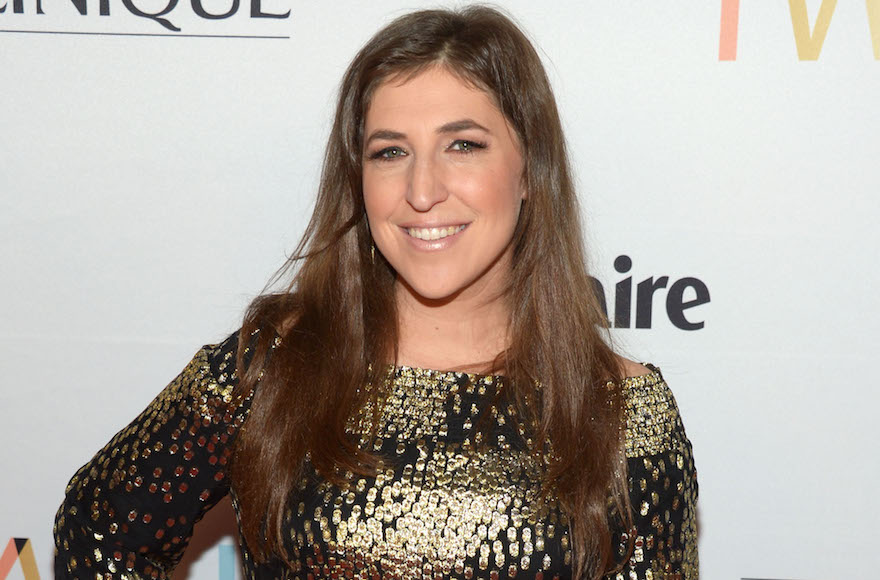 (JTA) — Actress Mayim Bialik has apologized following a backlash against her New York Times op-ed suggesting that dressing and acting modestly is protection against sexual assault and harassment.

In the op-ed Friday, written in response to allegations of sexual assault against Hollywood mogul Harvey Weinstein, the observant Jewish actress said she has long made decisions that she considers “self-protecting and wise.”

“I have decided that my sexual self is best reserved for private situations with those I am most intimate with,” Bialik wrote. “I dress modestly. I don’t act flirtatiously with men as a policy.”

Social media users said that Bialik was insinuating she had not been sexually harassed or assaulted due to her choices and that she was contributing to victim blaming. The op-ed was published as countless women around the world recounted their instances of sexual harassment and abuse using the hashtag #MeToo.

On Monday, Bialik defended her column in a Facebook Live video event with The Times. But on Wednesday she changed course, writing on Twitter that she was “very sorry.”

“What you wear and how you behave does not provide any protection from assault,” Bialik wrote, “nor does the way you dress or act in any way make you responsible for being assaulted.”