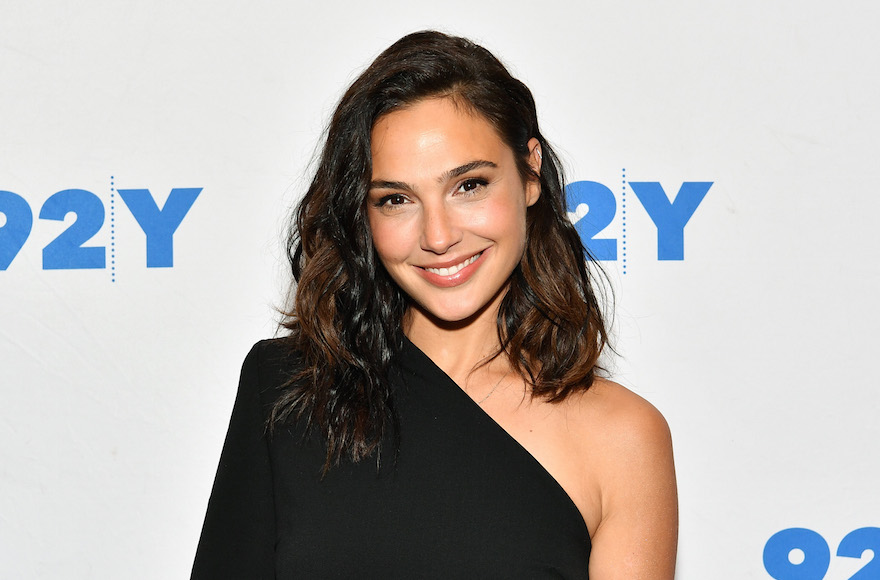 (JTA) — Israeli actress Gal Gadot reportedly has refused to star in a sequel for the blockbuster “Wonder Woman” unless producer Bret Ratner is ousted from the project.

Gadot is opposed to Ratner benefiting from her work because he has been accused of sexual misconduct, the Page Six gossip website reported Saturday. Ratner’s production company RatPac-Dune Entertainment helped produce “Wonder Woman” as part of a co-financing deal with Warner Bros.

“She’s tough and stands by her principles,” a Warner Bros. source told Page Six. “She also knows the best way to hit people like Brett Ratner is in the wallet.

“She also knows that Warner Bros. has to side with her on this issue as it develops. They can’t have a movie rooted in women’s empowerment being part-financed by a man ­accused of sexual misconduct against women.”

Earlier this month, it was reported that Warner Bros. will not renew its expiring production deal with Ratner, whom six women recently accused of sexual harassment and misconduct. The fate of his company’s $350-million co-financing agreement with Warner Bros. beyond its end in March is unclear.

Ratner, who has denied the allegations, said earlier he was personally stepping away from Warner Bros.-related activity. He helped finance the summer blockbuster “Wonder Woman” and took home a sizable stake of the $412 million box office gross. Gadot and director Patty Jenkins signed on make the sequel.

Last month, Gadot backed out of a Jewish National Fund dinner in Hollywood where she was scheduled to present an award to Ratner. The actress, who was a co-chair of the event, said she had a scheduling conflict.

Gadot has spoken out repeatedly against sexual misconduct as millions of women and men in the United States, Israel and around the world have unleashed a flood of allegations of such behavior. The floodgates were opened with news reports last month about alleged sexual assault and harassment of women by Hollywood mogul Harvey Weinstein. A Weinstein representative has said he denies “any allegations of non-consensual sex” and ever retaliating against women who rejected his advances.

“I think that we are in the midst of a very interesting, important trend of people speaking out,” Gadot told Hadashot news in an interview aired Thursday. “I only hope that it is not just going to be a trend but it is going to be a profound change.”