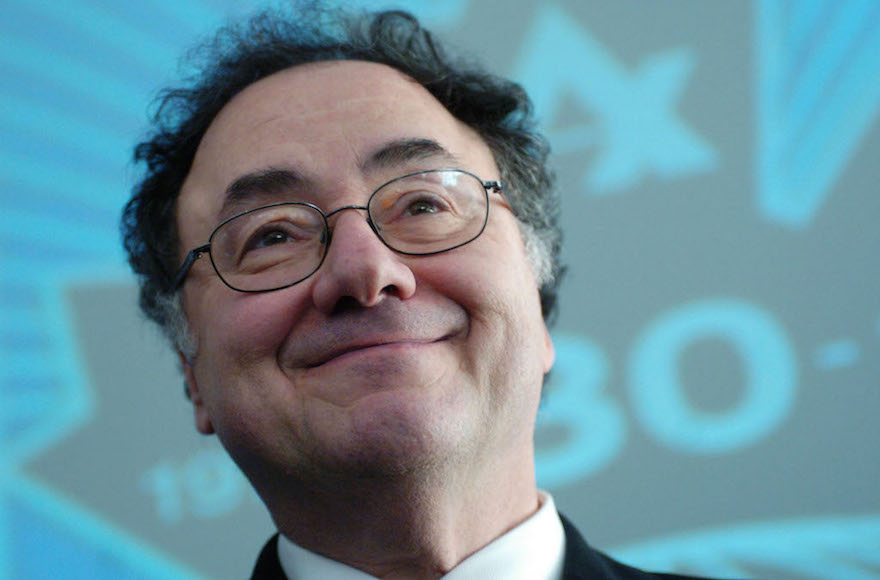 (JTA) — Billionaire and philanthropist Barry Sherman and his wife, Honey, were found dead in their home, in what police reportedly suspect was a murder-suicide.

The Toronto-based Globe and Mail cited a police source as saying that the couple’s bodies were found Friday night hanging from a railing that surrounded their basement pool. Police labeled the deaths “suspicious.”

The Sherman family released a statement Saturday saying they are “shocked” at reports of the murder-suicide theory.

“Our parents shared an enthusiasm for life and commitment to their family and community totally inconsistent with the rumors regrettably circulated in the media as to the circumstances surrounding their deaths,” they said in a statement issued Saturday.

“We are shocked and think it’s irresponsible that police sources have reportedly advised the media of a theory which neither their family, their friends nor their colleagues believe to be true,” the statement also said.

No note was found at the family home, the newspaper reported, citing the police source. Police have said they are not seeking suspects.

Barry Sherman was 75, and Honey Sherman was 70. They had four children. They recently had put their house up for sale for about $5.4 million.

Barry Sherman was the founder and chairman of generic drug maker Apotex. He is the 15th richest Canadian, according to Canadian Business magazine, with an estimated wealth of $4.77 billion Canadian, or $3.65 billion.

Trudeau said in a tweet that he was “saddened by news of the sudden passing of Barry and Honey Sherman.”