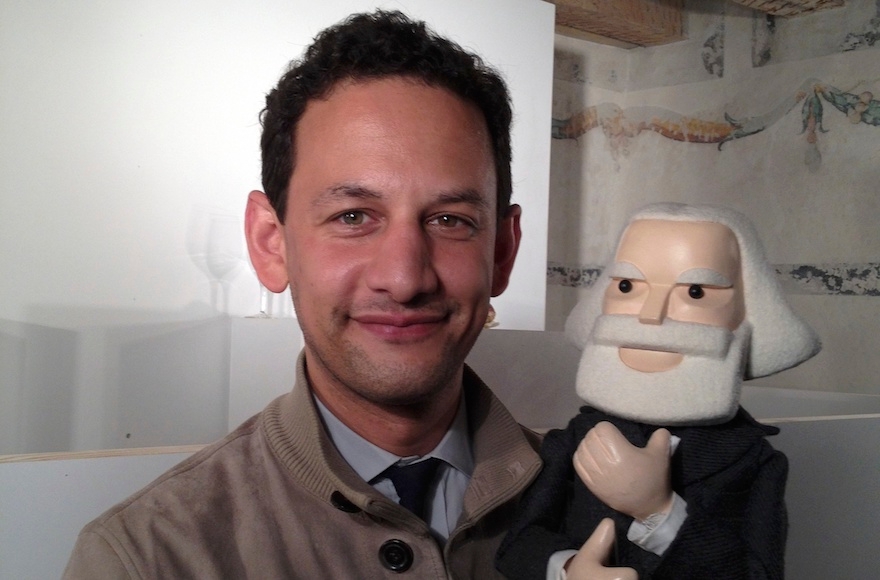 The museum said it terminated its relationship with Hoffmann on Sunday but did not specify the results of a review.

“As this is an internal and confidential matter, we will not be sharing further details,” the museum said in a statement, according to ARTnews.

Earlier this month, the museum suspended Hoffmann and said it was reviewing the allegations.

Hoffmann, 43, served as the deputy director for exhibitions from 2012 to 2016 and was later director of special exhibitions and public programs.

He said he had not knowingly harassed colleagues and that he had not received information about the allegations from the museum.

“I have never knowingly or purposefully behaved in a bullying, intimidating, harassing, or sexually inappropriate manner,” Hoffman said in a statement Monday to ARTnews.

He added later in the statement: “I feel it is urgent at this particular moment to say that if I have ever personally or professionally made anybody uncomfortable or caused offense, I deeply and profusely apologize and regret it profoundly.”

Since his suspension from the Jewish Museum earlier this month, several other institutions also have suspended or fired Hoffmann.

The termination comes amid a flood of  allegations that have rattled the worlds of entertainment, politics and the media since October after dozens of women alleged that Hollywood movie mogul Harvey Weinstein sexually harassed and in some cases assaulted them.