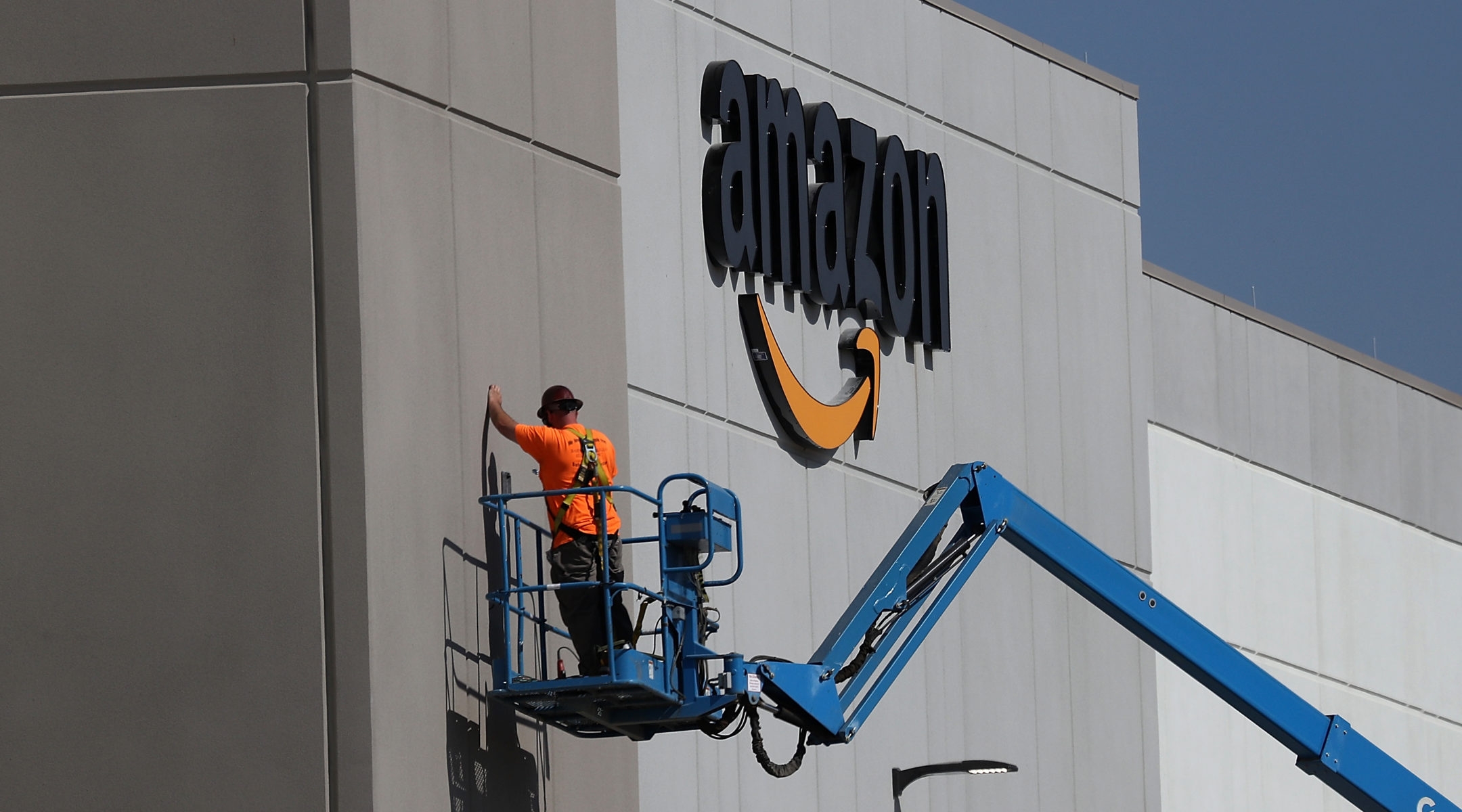 In a Facebook exchange, the executives said that in seeking to build its own workforce, the Seattle-based online retail giant is recruiting Israeli employees who work for its own clients.

“Just learned that Amazon.com is actively trying to poach Lemonade employees,” Shai Wininger, the president of the Israeli insurance start-up Lemonade, posted on Facebook. “Game on!” A number of Israeli clients use Amazon’s cloud.

Vogels replied that the problem might be with the headhunters it had hired to find tech developers. He said it was against company policy to hire staff from clients.

“I find that sourcing from our customers would be extremely counter-effective,” he said.

Liad Agmon, the CEO of web developer Dynamic Yield, joined in the Facebook exchange and said he was considering taking his business elsewhere. “It’s a data point I’m seriously considering as part of our internal debate whether to stick with Amazon or switch to Google cloud,” who said he spent $2 million a year on Amazon web services.