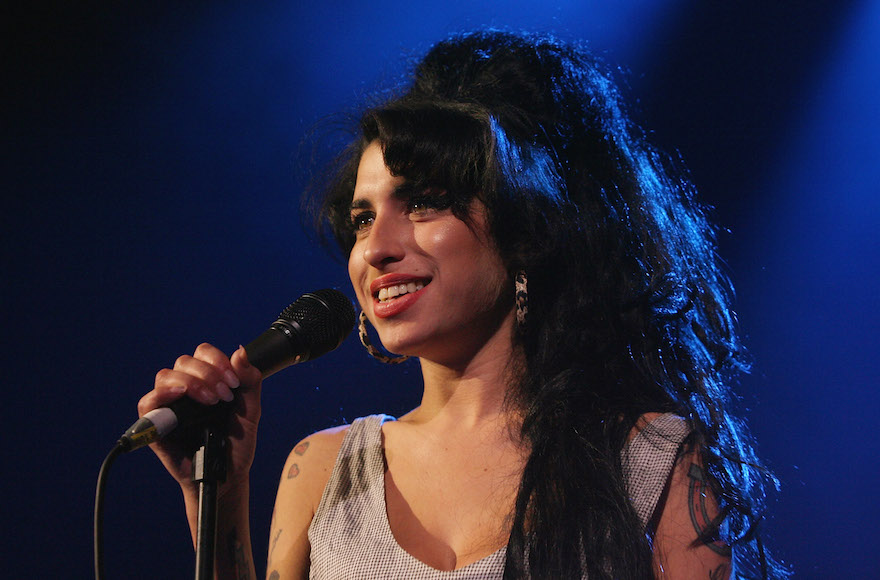 Composer Gil Cang, who wrote songs for Winehouse early in her career, posted a Winehouse track called “My Own Way” to YouTube. Winehouse, a six-time Grammy Award winner who died from alcohol poisoning in 2011 at the age of 27, recorded the track when she was 17 and trying to attract the attention of record labels.

“I’ve had it knocking about for so long. I found it again last week and thought – I’ll put it out there so people could hear it,” Cang told the Camden New Journal. He co-wrote the song with James McMillan.

“It was at a particularly dire time in the pop world — lots of terrible, terrible girl bands and boy bands and we had to make something for them. Amy came in to see us, opened her mouth and just blew us all away,” he said.

He said she recorded the song “faultlessly” in three takes.

The release on Monday comes three years after Universal Music U.K. CEO David Joseph announced that he had destroyed all of Winehouse’s demo recordings in order to prevent anyone from releasing them posthumously.