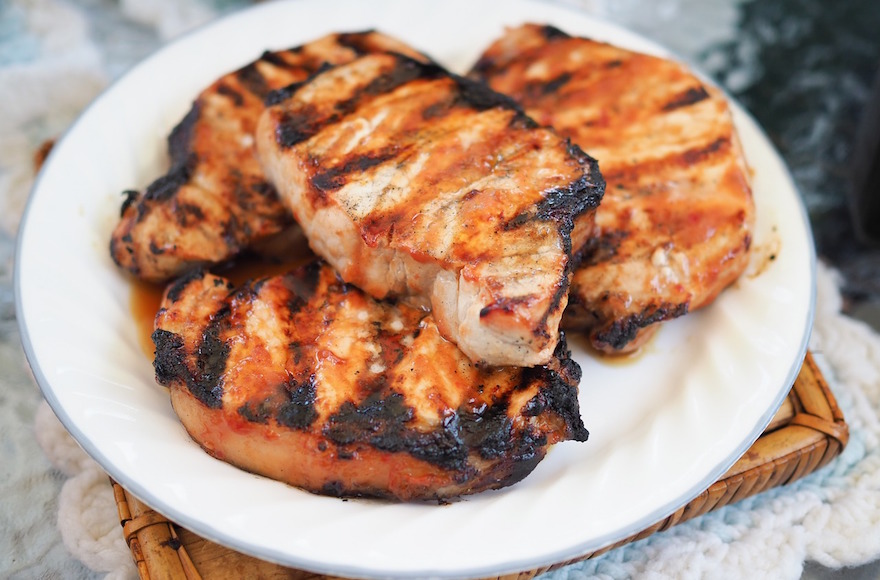 (JTA) — A prominent Orthodox rabbi in Israel said that meat from a genetically cloned pig would be kosher for consumption by Jews, including when eaten with dairy products.

Rabbi Yuval Cherlow told Ynet in an interview published Wednesday that cloned meat is not subject to the rules that apply to the consumption of regular meat.

Cherlow is quoted as saying that “cloned meat produced from a pig shall not be defined as prohibited for consumption – including with milk.”

In the interview, Cherlow of the Tzohar Rabbinical Organization appears to be talking about meat that is grown artificially in a laboratory from the cells of a pig rather than meat produced from a live pig whose genetic material comes from a cell from which the pig was cloned. However, the article does not quote him as making the distinction.

In the interview ahead of a Bar-Ilan University symposium titled “Science and Halacha” featuring a talk by Cherlow, he advocated rabbinic approval of cloned meat “so that people would not starve, to prevent pollution, and to avoid the suffering of animals.”

When the “cell of a pig is used and its genetic material is utilized in the production of food, the cell in fact loses its original identity and therefore cannot be defined as forbidden for consumption,” Cherlow said. “It wouldn’t even be meat, so you can consume it with dairy.”

In 2013, Rabbi Menachem Genack, CEO of the Orthodox Union’s kosher division, said that meat from a lab-grown hamburger could be consumed with dairy products, although halacha, religious Jewish law, forbids it in meat produced from a live animal.

But Genack, who was commenting on the production of an artificial hamburger produced by researchers from Maastricht University in the Netherlands, did not mention pork, whose consumption is one of Judaism’s strongest prohibitions.

“Without prophesizing, clearly there will be a major disagreement,” Cherlow said over the consumption of what he called cloned meat. And while “there is merit” in prohibiting this meat, too, “halachic thought should examine the needs of all humanity, not only one’s own case,” he said.

Why food makers in Portugal are going kosher