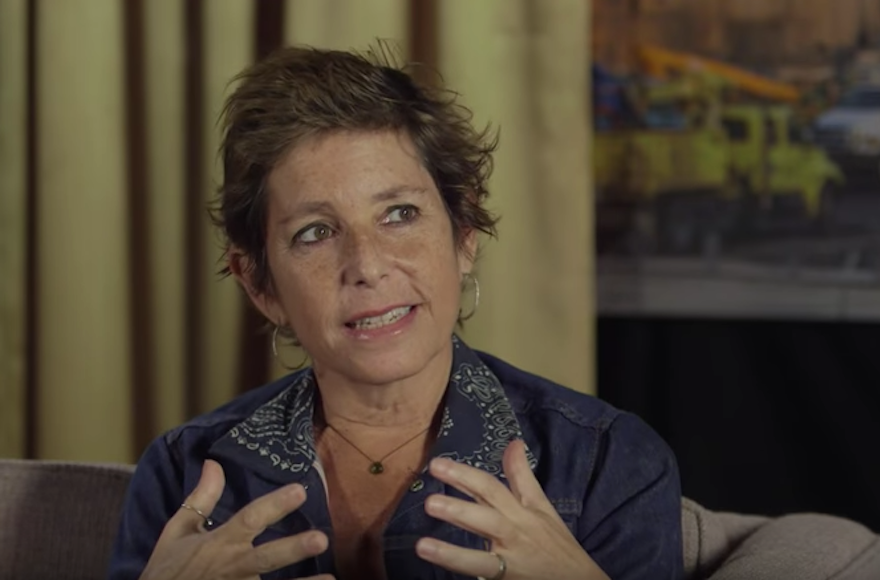 (JTA) — A classroom at the United States Holocaust Memorial Museum in Washington D.C. will be dedicated in honor of author Amy Krouse Rosenthal.

Rosenthal, the author of more than 30 books, died last year after a battle with ovarian cancer, ten days after the New York Times published a Modern Love column titled “You May Want To Marry My Husband.”

The classroom, which will be dedicated this week, was supported by a $1 million donation from Ann and Paul Krouse, the author’s parents, the Forward reported. The Krouses have been benefactors of the museum though out its 25-year-history.

No Krouse family members were killed in the Holocaust. They became supporters after attending a fundraiser featuring actress Liv Ullmann, who is not Jewish. They decided then that if a famous non-Jewish person could show her public support of the museum that they should too, according to the Forward.

“I’ll be thinking of Amy with love, and missing her, but proud that there’s something representing her at the museum,” Ann Krouse told the Forward.

The entire family is involved with the museum, including Amy’s children, according to the report.

It was Amy’s idea to call the museum “a global classroom,” a term the museum continues to use, during a brainstorming session a decade ago, the Forward reported.