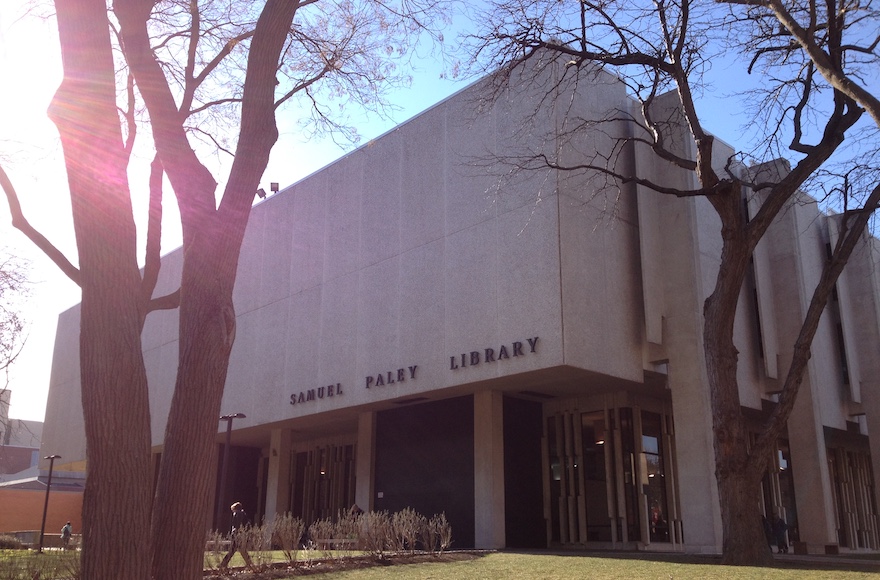 (JTA) — A traditionally Jewish fraternity at Temple University has been suspended after allegations by two teenage students that they were sexually assaulted.

The Alpha Epsilon Pi fraternity was suspended on Saturday, as police investigate allegations by two 19-year-old students who said they were sexually assaulted at two different parties at the fraternity house, one in February and one in March, the Philadelphia Police Department announced on Friday.

Both students came forward this month and a third student has come forward but has not yet been interviewed by police, according to the Associated Press.

Philadelphia Police began investigating the fraternity on Tuesday, and one of the cases has been referred to the District Attorney’s office, the student newspaper The Temple News reported.

In addition, Temple Police is investigating “multiple credible reports” of sexual assault, sexual misconduct, drug and excessive alcohol use that were reported at Alpha Epsilon Pi, according to the student newspaper.

The fraternity is cooperating with authorities, its spokesman told the AP.

“Alpha Epsilon Pi is a fraternity based in Jewish values, and anyone associated with such alleged behavior has no place in our fraternity and will be removed immediately,” spokesman Jonathan Pierce said.