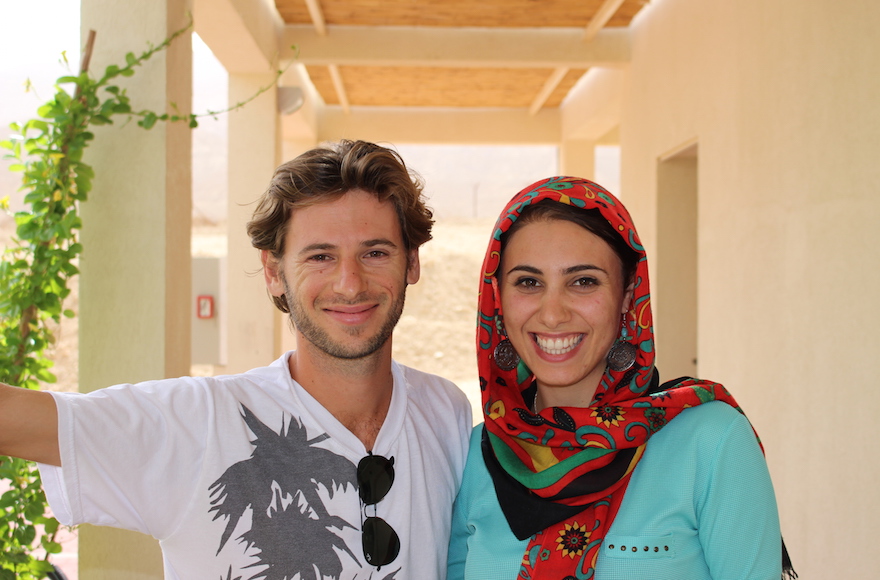 (JTA) — This week’s escalation of violence emanating from the Gaza Strip serves as a depressing reminder that the Middle East lacks a peace process and shows the hopelessness of the situation in Gaza. It also reinforces the sinking feeling that the United States is no longer interested in or able to be an “honest broker” in the region, which inevitably will have deadly consequences for both Israelis and Palestinians.

Given the current climate of mistrust and despair, it’s hard to believe that behind the scenes, there actually had been a certain level of progress made by Jason Greenblatt, President Donald Trump’s Middle East envoy, in returning trust between Israel and the Palestinian Authority. Late last year, he brokered a deal in which Israel began selling water to the Palestinian Authority at a discounted rate. The arrangement didn’t get a lot of media attention, but it represents the type of cooperation on which more could be built given the right circumstances.

Another example of American-backed Israeli-Palestinian cooperation is the Arava Institute’s Track II Environmental Forum. Working with local communities, regional governments and international donors to solve small-scale infrastructure problems, the Forum has developed concrete proposals to build solar panel fields to power wastewater treatment plants and to install solar panels for homes in poor communities in Gaza. The program has also developed a portable solar pump system to give Palestinian farmers immediate access to water regardless of the electricity supply from the unreliable grid. With funding from the European Union and the Friends of the Arava Institute, there will be training sessions for Gazans to build technical capacity in the strip for solar energy independence.

Interestingly, despite the overall cut in American foreign aid spending, USAID has actually increased its grant programs by 20 percent to support grassroots “people to people” organizations that strengthen civil society.

Gaza is in need of major infrastructure and economic development, something that can alleviate the sense of hopelessness that has caused thousands to resort to desperate and violent attempts to change the status quo. It’s hard to envision Hamas taking up the challenge of responsible leadership when it has failed to do so for the 11 years it has had control over the area. But that doesn’t mean it can’t or shouldn’t happen.

Another alternative is international intervention that combines the efforts and resources of the U.S., European Union, United Nations, Egypt and Gulf states along with Israel and the Palestinian Authority to head off a humanitarian catastrophe. There are some obvious first steps that can be taken to kick-start the process.

Following the ill-timed and poorly conceived embassy move, the United States can rebuild trust with the Palestinians by immediately reinstating funding to the U.N. Relief and Works Agency, which supports food supply, access to education, health care, social services and employment. Essential funding should also come from the collection of unpaid pledges made for the rehabilitation of Gaza after the 2014 war at the conference held in Cairo.

Additionally, serious consideration should be given to the various proposals to increase Gazan exports and imports, which would create jobs. Israel’s minister of transportation recently proposed building a Gaza offshore sea port, or alternatively expanding the Kerem Shalom crossing into a logistic trade hub and a source of employment for adjacent communities in Gaza, Egypt and Israel.

Deescalating violence in the current climate will require a level of leadership that neither Israel nor the Palestinians seem to have at the moment. To bridge this leadership gap the parties will need a U.S. administration that resumes its traditional role as an honest broker. It is time for behind-the-scenes deal making to create concrete efforts at public reconciliation. It has yet to be seen if the Trump administration is up to the task.

(Kenneth Bob and Brad Rothschild are respectively president and chair of policy and advocacy of Ameinu, the progressive Zionist organization.)