Popular Jerusalem entertainment complex gets to stay open on Shabbat 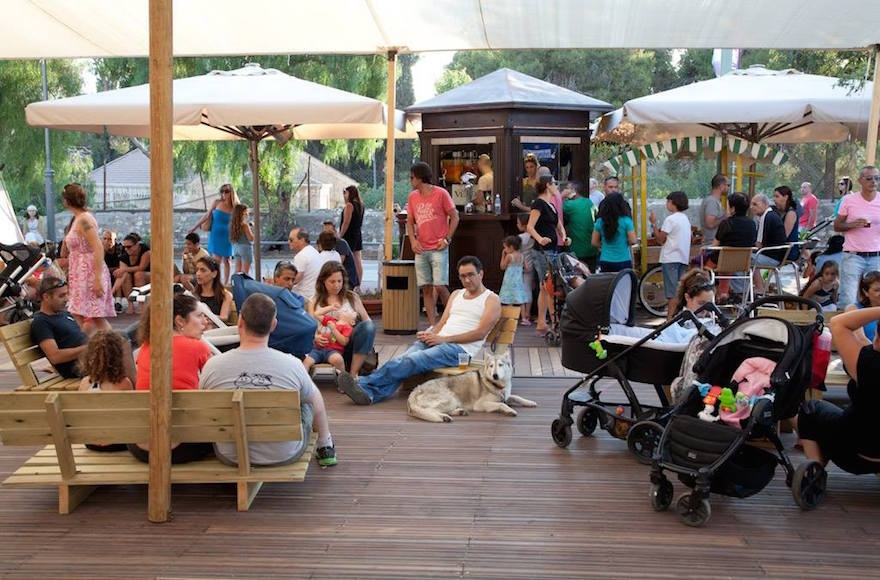 Jersualem's First Station complex is built along what was once a railroad track that ran from Jerusalem to Jaffa. (FirstStationJerusalem)
Advertisement

JERUSALEM (JTA) — An entertainment and cultural complex in Jerusalem will continue to operate on Shabbat after a municipal committee overturned a motion sponsored by the City Council’s haredi Orthodox parties.

The 5-year-old First Station complex, which was built along a 19th-century train station converted into a bike and jogging path, has become highly popular among Jerusalem residents and tourists.

On Thursday, the District Planning and Building Committee rejected the motion passed earlier this month in a 15-10 vote.

“The status quo in the city is that there are restaurants and entertainment centers open on Shabbat, and no commerce in the Jewish parts of the city,” Jerusalem Mayor Nir Barkat told the Times of Israel news website. “This is exactly what is happening at the First Station, and these are the rules in Jerusalem and always have been.”