Non-religious Israelis can now ask for Shabbat days off 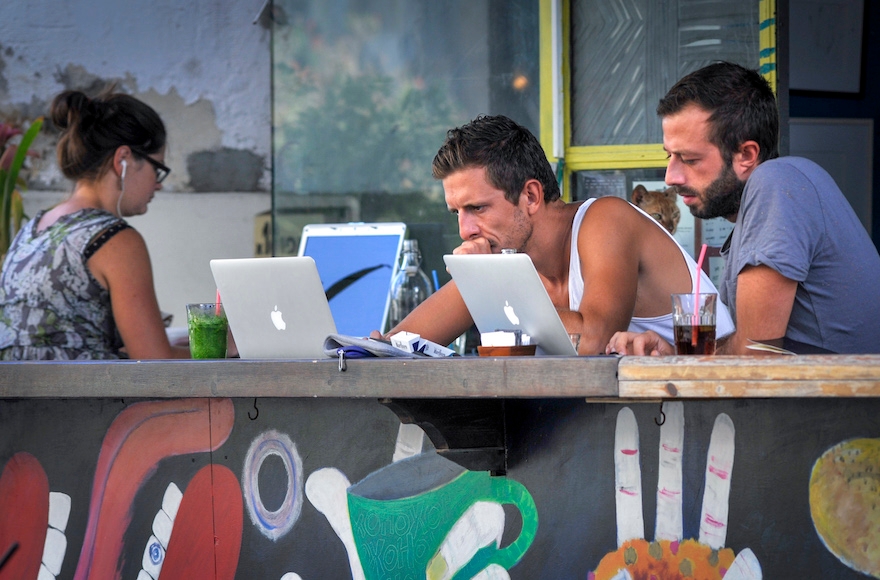 Young men work on their laptops at a cafe in Tel Aviv. September 16, 2016. Photo by Serge Attal/FLASH90
Advertisement

JERUSALEM (JTA) — The Knesset approved an amendment to a Sabbath law that will allow Israeli employees to request not to work on Shabbat even if they are not religiously observant.

The Work and Rest Hours Law previously required employees of any religion to prove that they were religiously observant in order to take off work for their day of rest.

The new legislation, proposed by Aliza Lavie of the Yesh Atid party and Miki Zohar of Likud, was passed unanimously on Monday by the Knesset.

The two lawmakers said in an explanation of the law that some observe the tradition of Shabbat, such as a Friday night dinner, without observing the letter of religious law and should be allowed a break from work.

Those employed in jobs that involve public health or safety still cannot refuse to work on the Sabbath, whether religious or not religious.