An Iranian general says Israel is causing drought in his country. A top weatherman says he’s all wet. 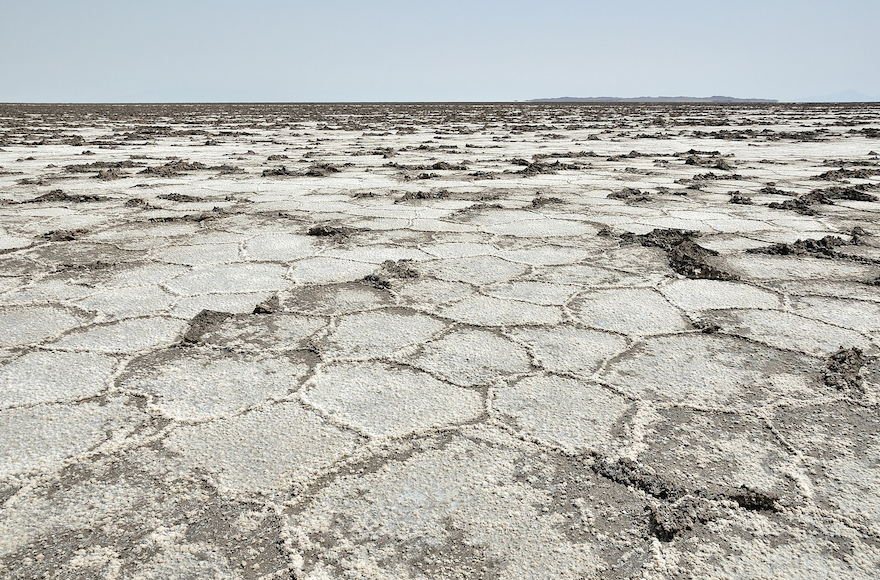 JERUSALEM (JTA) — Israel has interfered in the weather over Iran and prevented rain from falling, the head of Iran’s Civil Defense Organization said.

“The changing climate over Iran is suspect,” Brig.-Gen. Gholam Reza Jalali said at the end of a speech to a conference on civil defense tactics in agriculture held Monday in Tehran, the Iranian Students’ News Agency reported.

“Foreign interference is suspected to have played a role in climate change,” Jalali said, adding that research centers in the country studying climate change have confirmed this.

He told the conference that Israel and another country in the region are working together to make sure that clouds that enter Iranian airspace are not able to release raindrops.

Jalali also said that Iran is facing “snow theft,” since according to surveys over the past four years, all mountainous areas above 7,218 feet located between Afghanistan and the Mediterranean Sea are covered in snow except in Iran.

The head of Iran’s meteorological service, Ahad Vazife, told the news agency that Jalali “probably has documents of which I am not aware, but on the basis of meteorological knowledge, it is not possible for a country to steal snow or clouds.”

“Iran has suffered a prolonged drought, and this is a global trend that does not apply only to Iran,” he also said.