Roseanne is dead in the spinoff of her eponymous television show 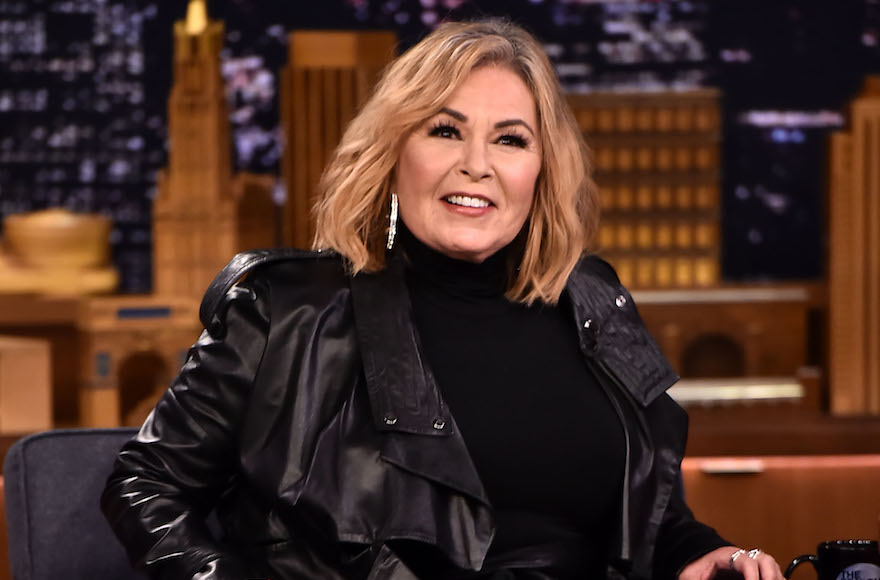 (JTA) — Roseanne Connor is dead in the spinoff of her eponymous television show, her former co-star said.

John Goodman, the television husband of star Roseanne Barr, confirmed in an interview with the London-based The Times that Roseanne will be killed off for the “Roseanne” revival spinoff “The Connors.”

Barr was fired in May from the reboot of her popular 1980s series after drawing wide criticism for a tweet in which she mocked Valerie Jarrett, a former adviser to President Barack Obama, as the offspring of the “muslim brotherhood & planet of the apes.” Jarrett is African-American.

The Jewish comic later apologized and then offered excuses for the incident. In her apology, Barr referring to Jarrett said she had made “a bad joke about her politics and her looks.” She added that her tweet was not racist, but rather referred to the anti-Semitism of the Iran deal.

“I was surprised. I’ll put it this way, I was surprised at the response. And that’s probably all I should say about it,” he said. “I know, I know, for a fact that she’s not a racist.”