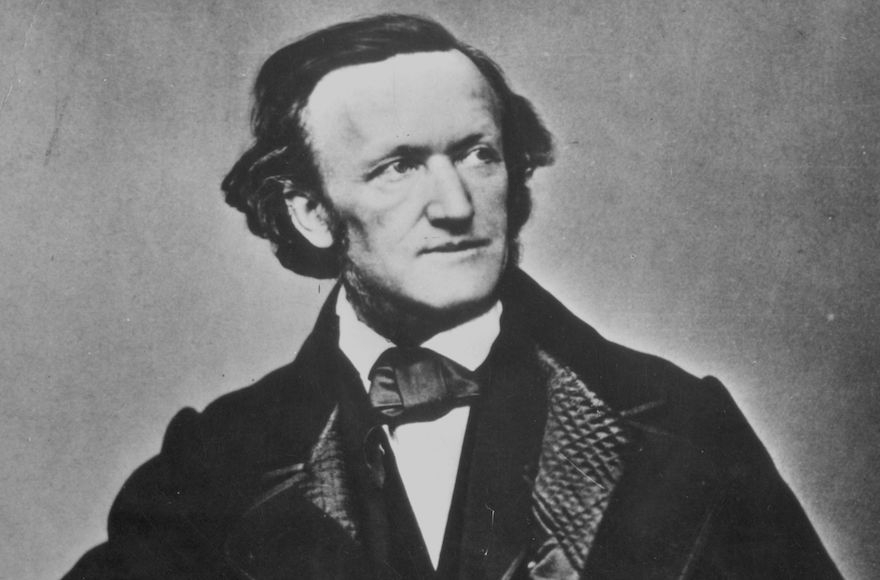 JERUSALEM (JTA) — Israel’s public classical music station was criticized for playing a live recording of an act from a Richard Wagner Opera.

The Kol HaMusica station on Friday broadcast the third act of Wagner’s opera “Twilight of the gods” (Gotterdammerung), conducted by Daniel Barenboim, at the Bayreuth Festival in 1991.

Several complaints were made to the radio station about the broadcast, Haaretz reported.

Wagner’s music traditionally has been boycotted in Israel. The forerunner to the Israel Philharmonic Orchestra stopped performing his music in 1938 following Kristallnacht. Wagner, who reportedly held anti-Semitic views, was Adolf Hitler’s favorite composer.

A few minutes after the piece was introduced it was cut short by a 40-second pause, which the station said in a statement was a technical glitch, “perhaps deigned by fate.”

The station also said in a statement that: “The directives in the Kan public broadcaster remained as they have been for years – the work of Wagner will not be played on ‘Kan Kol Hamusica.’ This from an understanding the pain caused by playing [Wagner’s music] among Holocaust survivors who listen to us. The editor was wrong when he chose to play the piece … we apologize for this before our listeners … the matter was clarified to those related to the issue.”