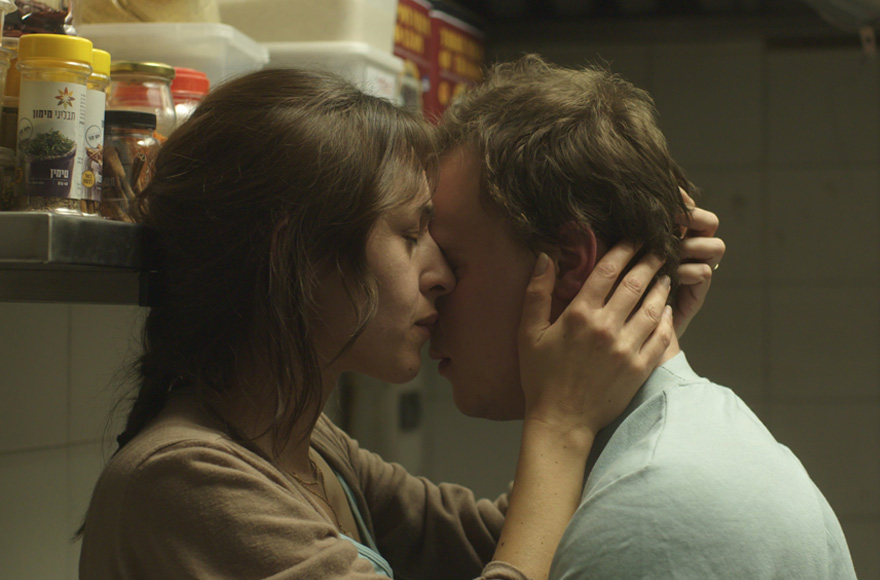 Tim Kalkhof and Sarah Adler in a scene from "The Cakemaker." (Strand Releasing)
Advertisement

(JTA) — “The Cakemaker,” a successful indie film involving a gay and straight love triangle, will be Israel’s entry into the 2019 Academy Awards.

The film, written and directed by Ofir Raul Graizer, won six awards at Israel’s version of the Oscars, the Ophir Awards, on Thursday, including for best picture.

The best film winner at the Ophirs automatically becomes Israel’s Oscar entry. Despite having several films make it onto the best foreign language film shortlist, Israel has never won the award.

The rights for a U.S. remake of “The Cakemaker” have already been sold.

“I always wanted to do a story about people who don’t want to be defined by political, sexual and national identities,” Graizer told JTA in June. “These are people who say ‘I don’t care about these identities, I am who I am.’”

In ‘The Cakemaker,’ a gay lover and straight woman long for the same man