Kanye West to meet with Trump and Jared Kushner at White House on prison reform, jobs 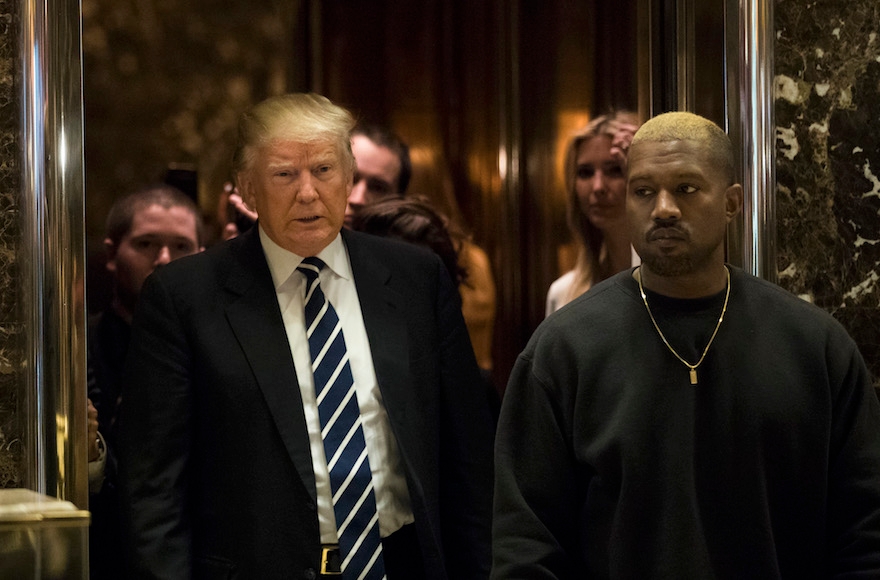 The meeting is set for Thursday, The New York Times first reported on Tuesday morning.

While at the White House, West will discuss the “manufacturing resurgence in America, prison reform, how to prevent gang violence, and what can be done to reduce violence in Chicago,” White House press secretary Sarah Sanders said, according to Axios.

West has been a vocal supporter of Trump.

He is scheduled to first meet with Kushner, who has been working on overhauling the criminal justice system, and plans to discuss the availability of job opportunities for former convicts, The Times reported, citing a person briefed on the meeting.

He is then scheduled to have lunch with Trump, where he plans to discuss ways to increase the number of manufacturing jobs in the Chicago area, West’s hometown.

Trump and Kushner recently met with West’s wife, Kim Kardashian West, about sentencing overhauls, after which Trump commuted the life sentence of Alice Johnson, an African-American woman in prison on a drug-related case.

West appeared late last month as the musical guest on the season premiere of “Saturday Night Live” wearing a Make America Great Again hat and defending Trump to the live audience at the end of the show, which made fun of the Senate Judiciary hearing on the nomination of Brett Kavanaugh to the Supreme Court.