Chelsea soccer club has a plan to combat anti-Semitism by fans: Send them to tour Auschwitz 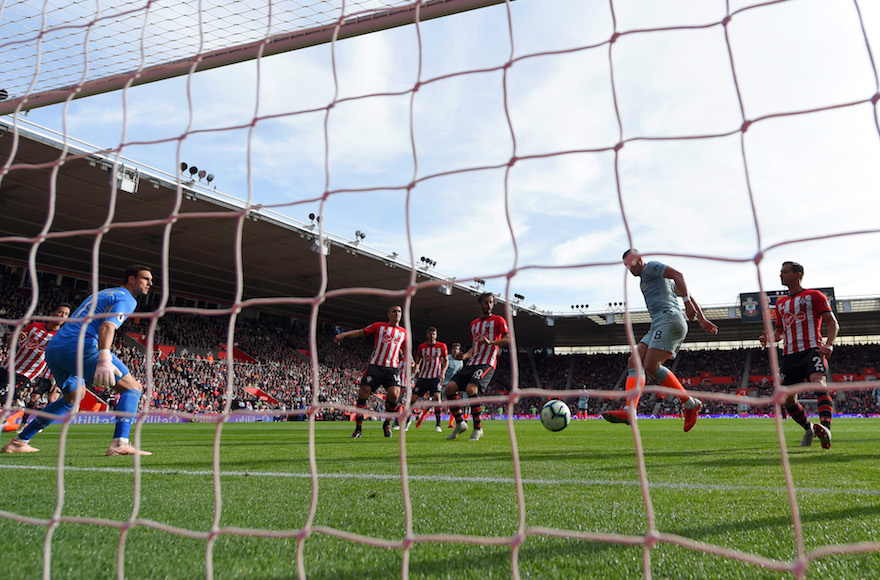 A scene from a match between Southampton FC and Chelsea FC at St Mary's Stadium in Southampton, England, Oct. 7, 2018. (Mike Hewitt/Getty Images)
Advertisement

(JTA) — The British soccer club Chelsea is planning to send fans who are caught chanting anti-Semitic songs on a tour of the former death camp Auschwitz rather than punishing them.

The team’s owner, Roman Abramovich, who is Jewish, has spearheaded the initiative to combat anti-Semitism, according to a report about the plan in The Sun on Thursday. Chelsea would cover all the costs.

The tours will replace the team’s current policy of banning offenders, according to the report, which said the Auschwitz trips would be “educational.” Fans who do not wish to go to Auschwitz would face season bans or longer penalties.

The initiative is designed to combat the prevalent phenomenon of anti-Semitism in soccer chants, especially when Chelsea faces the Tottenham Hotspur, a north London group widely associated with the Jewish people.

Many Hotspur fans refer to themselves proudly as “yids.” Supporters of rival teams taunt them with anti-Semitic chants, including about the Holocaust in what anti-Semitism experts say is a major arena of banalization of the Holocaust and mainstreaming of anti-Semitic hate speech.

Several other soccer teams throughout Europe are associated with Jews, none more than Amsterdam’s Ajax, whose fans fly Israeli flags at matches. Supporters of rival teams often chants about Hamas, the SS and gassing Jews.

“If you just ban people, you will never change their behavior,” The Sun quoted Chelsea chairman Bruce Buck as saying. “This policy gives them the chance to realize what they have done, to make them want to behave better.”

In the past, he added, ”we would take them from the crowd and ban them, for up to three years. Now we say ‘You did something wrong. You have the option. We can ban you or you can spend some time with our diversity officers, understanding what you did wrong.’”

He also said that “It is hard to act when a group of 50 or 100 people are chanting. That’s virtually impossible to deal with or try to drag them out of the stadium.” But if there are “individuals that we can identify, we can act.”

A Chelsea delegation attended the annual March of the Living at Auschwitz in April. Also in June, an official trip of 150 Chelsea supporters and club employees went on an official trip to the Nazi camp.

Holocaust survivors have also given talks to Chelsea players.

“The trips to Auschwitz were really important and effective, and we will consider more as well as other things that will affect people,” Buck said.

The idea has been backed by the World Jewish Congress, the Holocaust Education Trust and leading Jewish scholar Rabbi Barry Marcus.

Critics of correctional trips like the ones envisaged by Chelsea say they are ineffective because of how many offenders do not suffer from particular ignorance about the Holocaust, seeking to weaponize their knowledge of it for shock value. 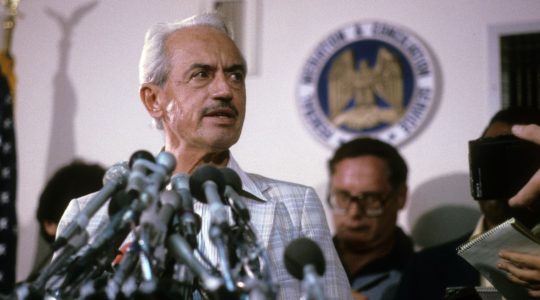 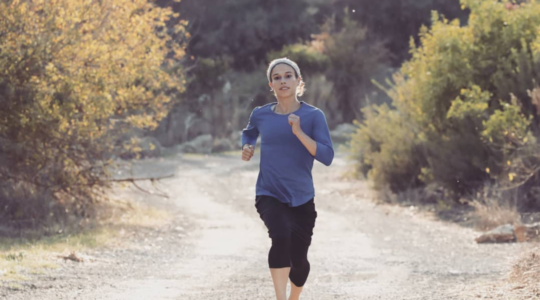 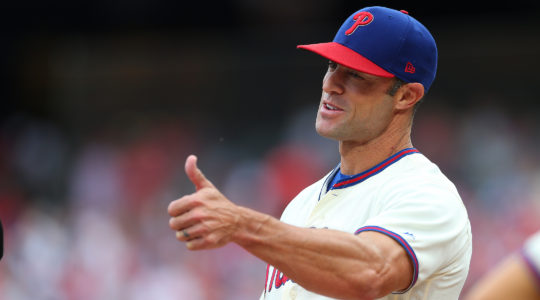 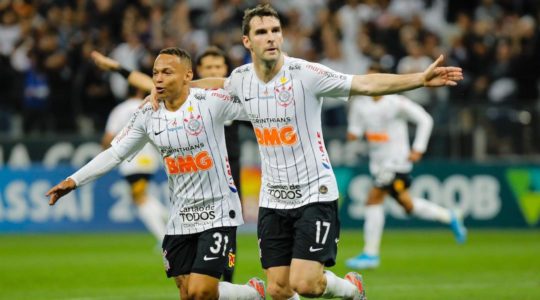 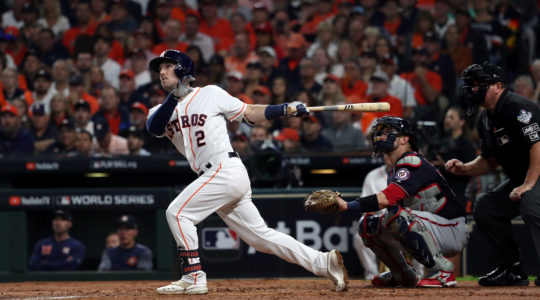