Hit Israeli series ‘When Heroes Fly’ to stream on Netflix 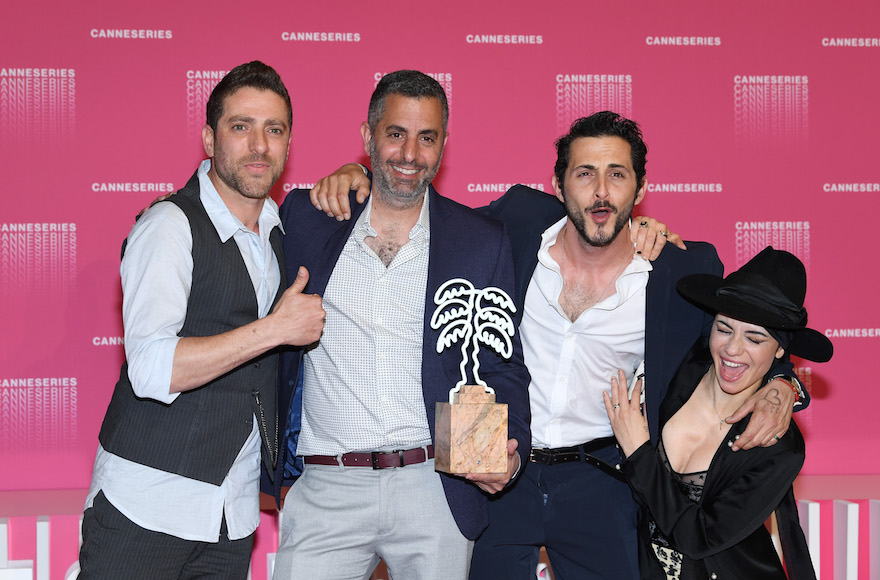 (JTA) — The new hit Israeli television series “When Heroes Fly” will be streamed on Netflix.

The first season of the Keshet network’s series, a total of 10 episodes, will be available to Netflix subscribers around the world early next year in its original Hebrew with subtitles, according to the Hollywood Reporter.

“When Heroes Fly” is the story of four veterans of a special commando unit from the 2006 Lebanon War who reunite for a final mission: to rescue a woman, the girlfriend of one of the commandos and the sister of another, after she is abducted by a cartel in Colombia.

Keshet will be producing a second season of the series. It also is slated to produce an English-language remake.

In April, before its May premiere in Israel, the show won best series at the first Canneseries festival, a competition aimed at highlighting international television shows.

Other popular Israeli shows being streamed on Netflix include “Fauda,” “Hostages” and “Mossad 101.”