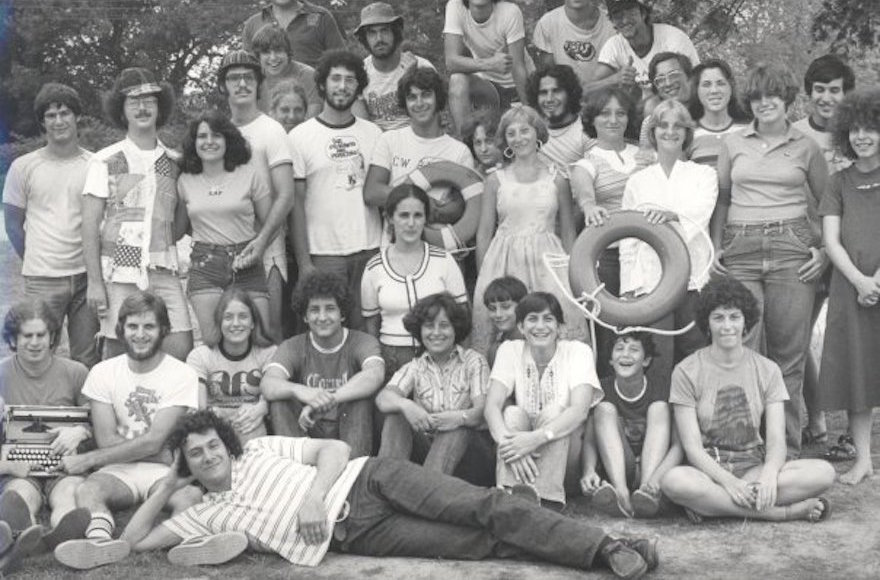 URJ President Rabbi Rick Jacob made the announcement in a statement Wednesday, citing competition from other programs.

A Facebook post shared by camp director Melissa Frey explained that Kutz, once the “only high-level leadership programming exclusively for teens,” faced competition from youth programs at other Reform camps. The statement said that “the ability to attract teens to Kutz has been in decline for over a decade.”

Jacobs noted that “many of our teens are looking for these remarkable programs closer to home and at different times of the year.”

He also said that: “Throughout the next year, URJ camps across North America and NFTY will join us in determining how to best bring the Movement’s renowned leadership programming directly to the teens in our network of camps and congregations.”

Jacobs said the movement does not know yet what will become of the Kutz Camp facility located in Warwick, New York.

The camp will sponsor a series of conference calls with campers, alumni and staff  “to process this information together, and to begin thinking about what the future might look like.”

In 1965, Kutz Camp became the summer headquarters for NFTY, the North American Federation of Temple Youth, the youth arm of the Union for Reform Judaism. The late folk singer Debbie Friedman, whose songs and settings for traditional prayers have been widely adopted by synagogues, served as song leader at the camp in 1969.