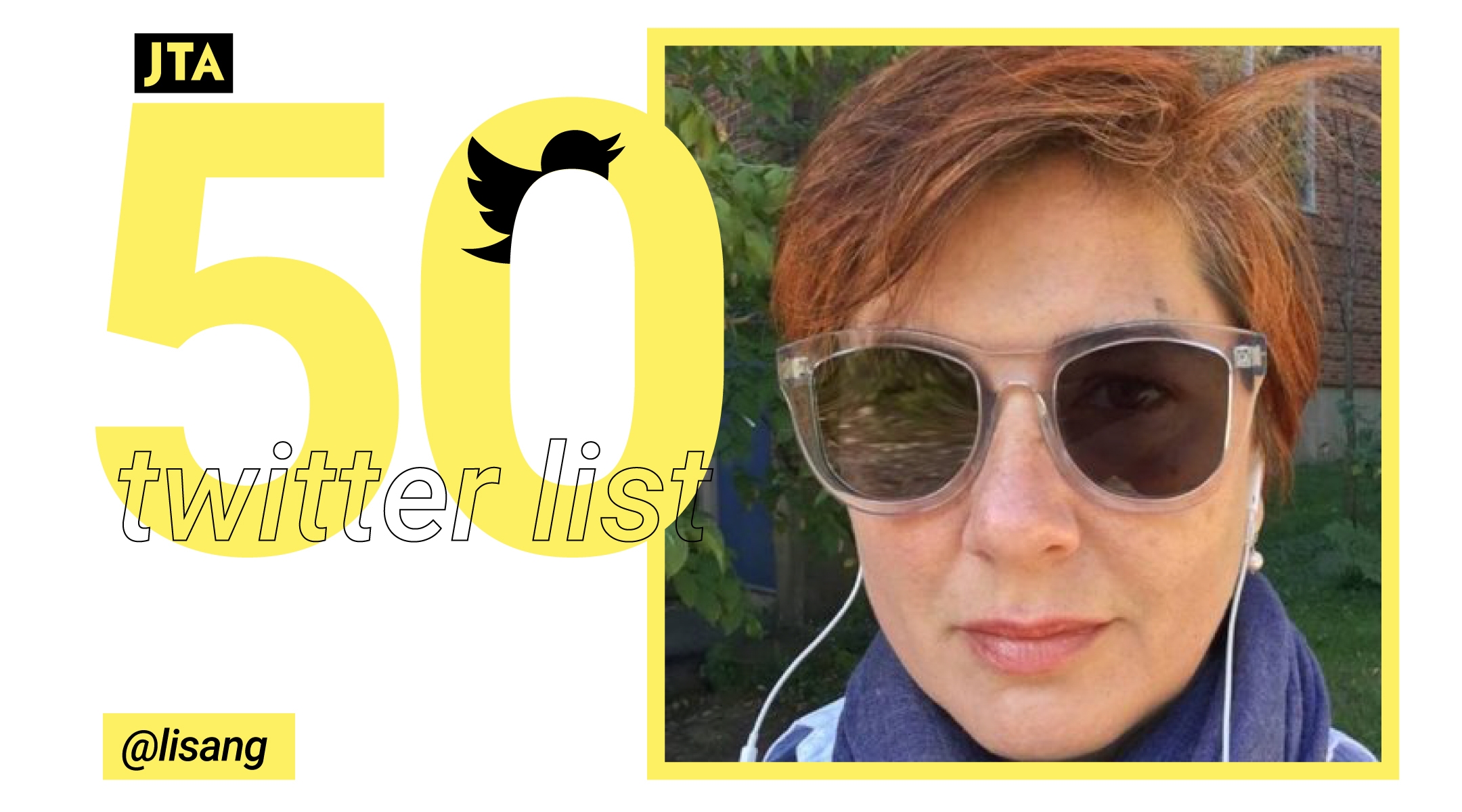 The progressive ideals that inspired Lisa Goldman to co-found +972 — a left-wing magazine of Israeli news and commentary — have served her well on Twitter.

Goldman, a veteran reporter covering the Middle East who’s now also an occasional opinion writer, has a lot to chime in on these days — ranging from the Trump administration to Israeli policy to just about any hot Jewish issue in the U.S., like the Women’s March anti-Semitism controversy.

This story needs to be assigned to a seasoned, no-nonsense, female investigative reporter who is a PoC. It's causing way too much damage to what should be a united opposition to Trump. Also: Tablet is not a source. https://t.co/khykytUGqv

She’s built a following partially because of how prolific she is on the platform. She’s also a voracious reader and disseminator of Jewish cultural content from around the web.

But don’t expect her to go too long without a strong expression of her liberal (er, radical?) side.

I'm not a liberal! I'm a radical, man. But I don't think you'd have trouble staying conservative even if you were locked in a room with Piers Morgan for a month. https://t.co/s9gDblle0A