By Alexandra Pucciarelli January 2, 2019 3:54 pm
from Alma This link opens in a new window 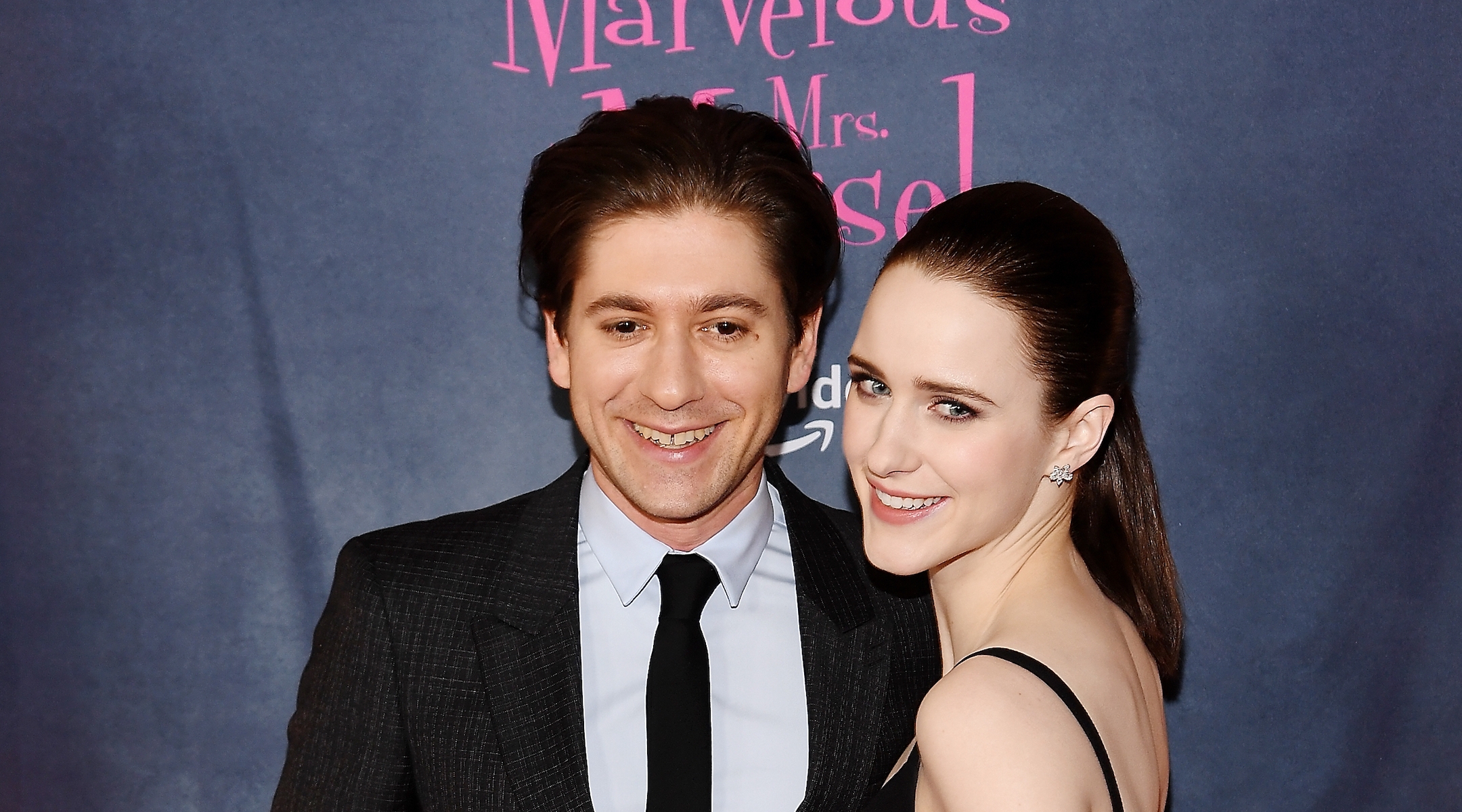 Since it came into our lives last year, I’ve had mixed feelings about “The Marvelous Mrs. Maisel.” Its jokes sometimes feel like the kind of things we say among other fellow Jews, but not to the rest of the world. The show does have a comforting familiarity that makes it easy to binge watch; I watched the whole first season in a single day. It’s like the matzah ball soup of TV shows: It feels like home, with all of the wonderful and less-than-wonderful associations that can have.

One of its more discomfiting aspects (besides the mostly non-Jewish staff and cast — a subject for a different article) is the character of Astrid, Midge’s sister-in-law and recent convert to Judaism. In the newly released second season, she is treated as the butt of a joke rather than a whole person with a full life. She appears infrequently and always for a laugh, never advancing the plot. She is one-dimensionally trying so hard to be Jewish in a way that does not feel authentic.

Full disclosure: My father is a convert to Judaism, and my fiance is currently undergoing the conversion process. So when portrayals of Jewish converts in pop culture miss the mark, I feel it on a personal level.

When I look at Astrid, I see a woman who is trying her best. She goes to Israel 11 times as a means to impress her in-laws and prove her Jewishness. My fiance echoed this sentiment — that as a convert, you feel you have to prove that you are Jewish, unlike those who were born into the faith. It is hard to be accepted as part of the group, and Astrid takes her Judaism to the extreme by constantly using Yiddish phrases and pointing out the positives of Judaism to those around her.

This is especially evident in season 2, which mostly takes place in a classic Jewish Catskills resort. Astrid is much more religiously observant than the family that surrounds her, like when she fasts for Tisha b’Av, the saddest day on the Jewish calendar, while the rest of her family eats a hearty breakfast unaware of this day of mourning.

Converts are known to be more religiously strict than their born-Jewish counterparts, and “The Marvelous Mrs. Maisel” brings this trope to the extreme. Therein lies the problem: In this extremity, Astrid becomes a thing to laugh at — look at the dumb goy, she doesn’t get what it really means to be Jewish. One moment that particularly sticks out is when Astrid returns from Israel for the 11th time with huge mezuzahs that she gives Midge and her mother. Her gift is seen as clueless rather than thoughtful. Later in the episode she gives Midge’s son a set of rabbi playing cards, which the other characters also view as foolish.

My fiance and I both found Astrid’s portrayal pretty cringeworthy. It would be fine for there to be a running joke about Astrid the convert, but the fact that this is her only characteristic on the show is problematic. She could be Super Jew, but she could also be known as a super dresser or super smart or so many other things. But no, she’s the token convert.

Many people already are leery about converts to Judaism (especially those who convert “for spouses”), and this kind of portrayal in the media doesn’t help.

(Alexandra Pucciarelli is a writer based in New York. She received her bachelor’s degree from Sarah Lawrence College and is currently a graduate student of the sociology of collective memory and trauma at the New School for Social Research. She has written for Tablet Magazine, The L Magazine, Blood + Milk, and Brooklyn Magazine.)