California Jewish camp to try out all-gender cabins this summer 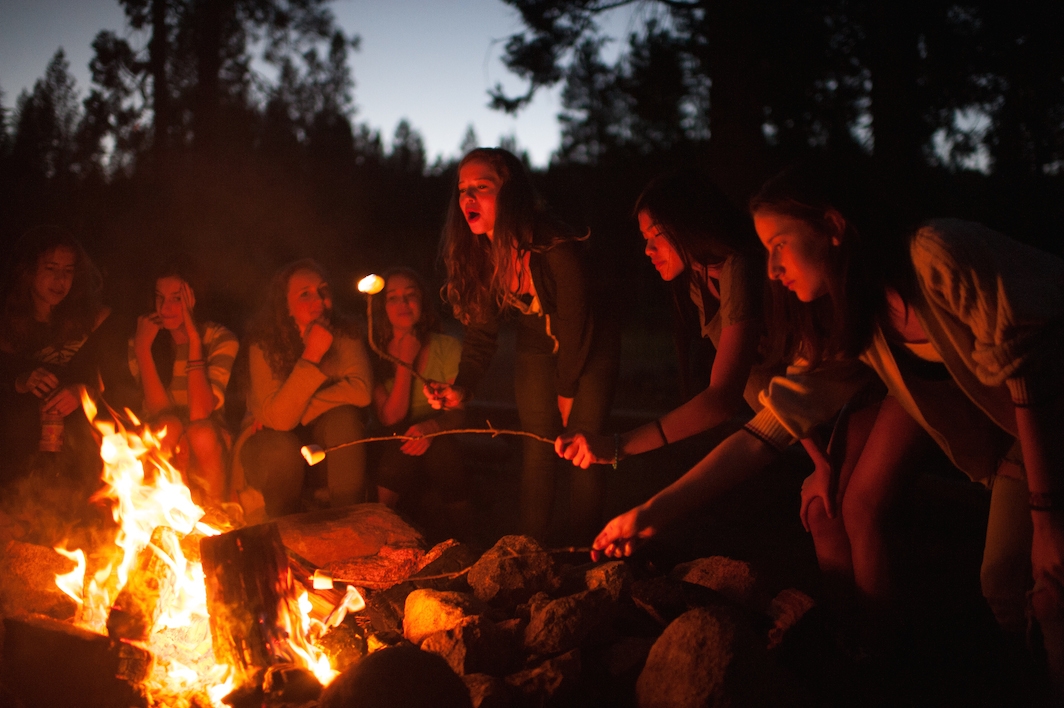 Camp Tawonga, a Jewish overnight camp in Northern California, has been ahead of the curve in welcoming nonbinary and LGBTQ campers and staffers. (Courtesy of Camp Tawonga)
Advertisement

Jonathan, 10, has identified as nonbinary — a gender identity that falls somewhere outside the category of male or female — since age 3. Because of that, the San Francisco child has been subjected to bullying at school.

But it didn’t happen at Camp Tawonga, which has been ahead of the curve in welcoming nonbinary and LGBTQ campers and staff.

It turns out that Jonathan isn’t the first nonbinary camper to attend the Jewish camp near  Yosemite National Park, and certainly won’t be the last. To accommodate the increasing number of kids like Jonathan among its campers, for the first time Tawonga will have two all-gender cabins this summer.

While the move is pioneering, it isn’t precedent setting: According to the Foundation for Jewish Camp, Habonim Dror’s Camp Moshava in Maryland has offered all-gender cabins since 2017, and the foundation itself offered the option to camp counselors attending its Cornerstone Seminar last year.

Jonathan first attended A Taste of Camp, a five-night session for younger campers going to sleepaway camp for the first time, in the summer of 2016. While Jonathan’s mom and camp staff had decided beforehand to place Jonathan in a girls’ bunkhouse, the cabin-mates took it upon themselves to call the bunkhouse “all-gender” to make it more inclusive.

The decision to officially create two such cabins came about organically, according to camp director Becca Meyer. In the previous several years, Tawonga had added all-gender restrooms and started a “beyond the binary” campfire in addition to separate girls’ and boys’ campfires. Meyer estimated that last year, approximately 20 of the 600 campers chose the third option.

“Tawonga has a long history of only offering girls’ and boys’ cabins, but it’s become clear in recent years that that doesn’t work for all kids,” Meyer said. “So we wanted to create another option so that all kids can live in a cabin that reflects their gender identity.”

The two cabins — one for children going into fifth and sixth grades and one for those going into seventh and eighth grades — will each accommodate 12 campers and be offered only during the fourth session of camp as a pilot program. After that, a decision will be made about making the arrangement permanent.

Unlike the boys’ and girls’ cabins, the all-gender cabins will have a no-nudity rule. Campers can choose to change in the bathroom, in their sleeping bags or behind a privacy curtain.

As for who will staff the cabins, Meyer said that a lot of counselors have expressed interest.

“We haven’t decided yet, but they will be excellent counselors who get additional training in working with diverse campers,” she said.

Meyer added, “As we approach our 100th anniversary [in 2025], we’re doubling down on our commitment to social justice and inclusion, and offering all-gender cabins is one way we’re doing that.”

The response in the Tawonga community has been overwhelmingly positive, Meyer said.

“It’s so heartening to see so many of our campers, alumni and parents expressing their enthusiasm for the pilot and showing their support for the initiative,” she said.

That includes Jonathan, who is now even more excited to return to Tawonga, and Jonathan’s mom.

“Since my cabin will be all-gender, no one has to feel left out. Everyone will be included,” said Jonathan, who uses all pronouns interchangeably.

Nancy Brunn said that while there are plenty of summer camps just for kids like Jonathan, she wants her child to have the Jewish summer camp experience.

“Sometimes I’ll talk to parents of other trans and nonbinary kids who think camps [specifically designed] for those kids are their only option. To hear that the Jewish community has a place that is so welcoming makes the world feel a little more expansive,” Brunn said.

“For many kids, sleepaway camp is their first time experiencing what the world is like outside their own family, and to have such a positive experience is really significant and impactful.” 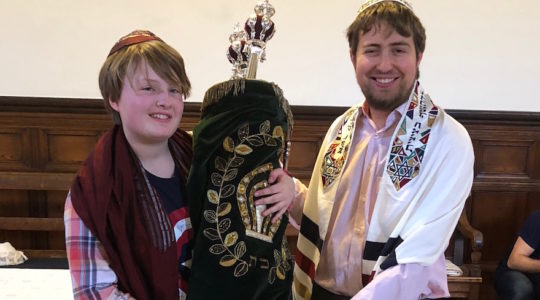 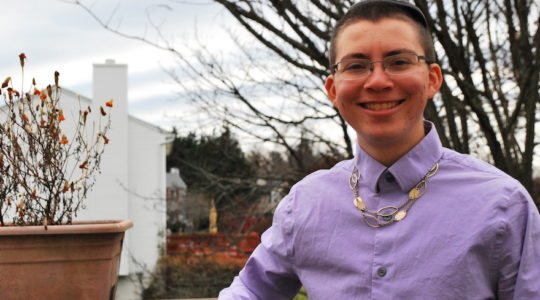