Howard Schultz could fund 50,000 grassroots campaigns instead of stroking his ego 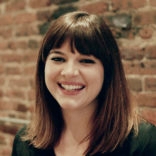 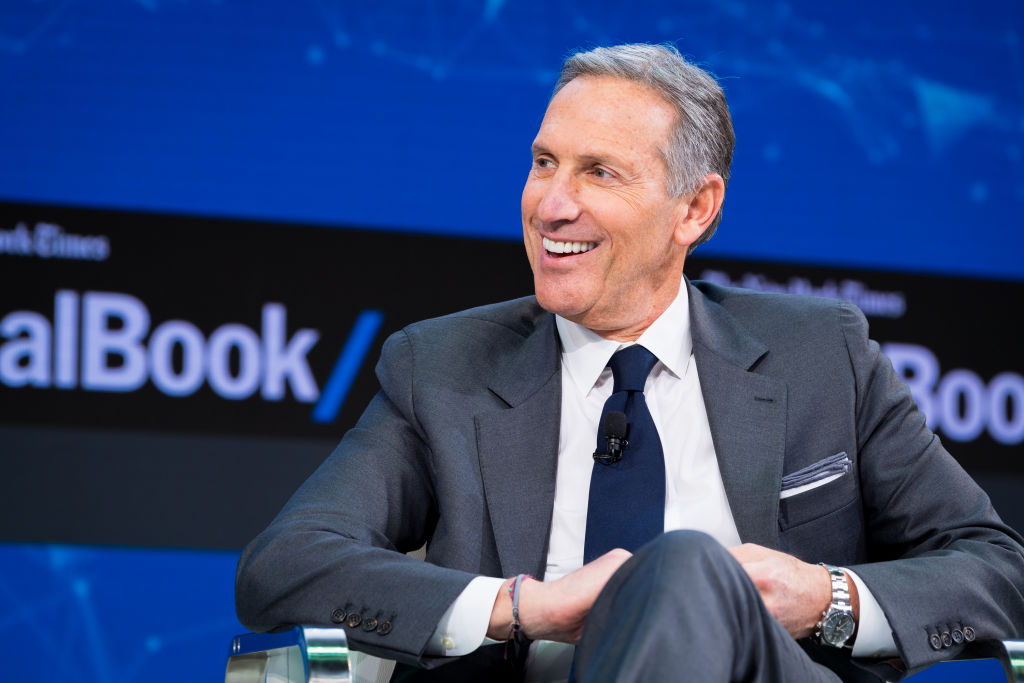 Howard Schultz, seen in a 2017 photo, could spend $300 million to $500 million on an independent presidential campaign. (Michael Cohen/Getty Images for The New York Times)
Advertisement

(JTA) — Howard Schultz should not run for president as an independent – and neither should any other billionaire.

Mounting an independent bid for president is a dangerous idea for any number of reasons. No matter who you are, you almost certainly won’t win. A third-party candidate will likely tilt the next election toward President Donald Trump, just like Gary Johnson and Jill Stein helped do in 2016 and like Ralph Nader did for President George W. Bush in 2000.

But the most important reason why Schultz shouldn’t run is that spending the $300 million to $500 million he is prepared to spend on an independent presidential campaign is a deeply ineffective way to change our country for the better. For just a fraction of this amount, Schultz could help elect thousands of change-makers into office and leave a lasting positive impact.

In business terms, mounting an independent presidential campaign provides a horrible return on your investment. An altruistic billionaire hoping to improve the country could do any number of things with $500 million. For example, it costs less than $5 million to put an initiative on the ballot in at least 24 states. In Washington state, for example, the average cost of getting an initiative on the ballot is around $2 million. Schultz could finance hundreds of ballot initiatives aimed at improving American health care, strengthening gun control, ending mass incarceration or safeguarding voting rights.

But if he really wants to make a difference, Schultz should consider helping young people run for state and local office. Put to this use, his money could help elect literally thousands of new individuals hoping to make a difference. Schultz could change the world, build a bench of talent for the future and ensure a golden legacy for generations to come.

Here’s the math: Since we started Run for Something just over two years ago, we have spent just under $2.5 million and helped 208 individuals get elected to state and local offices across the country. Half of those we helped elect are people of color, 55 percent are women, 16 percent are LGBTQ and all are under the age of 40. We’ve recruited nearly 30,000 people in total, all of whom are considering mounting their first campaigns now or in the near future.

As candidates, these folks knock on doors, build relationships with voters and are the best, most authentic messengers for progressive values. They’re able to break past the frustration voters have with extreme partisanship by connecting over issues and problem solving – local candidates are able to engage personally with voters in a way that a presidential candidate, especially a billionaire, could never dream of.

Many of the folks who start out on city councils and in state capitols go on to run for Congress, or governorships, or for the presidency. A small investment today can yield dividends for generations.

Progress doesn’t start in Washington, D.C. – it starts with thousands and thousands of people deciding to change their lives (and perhaps careers), to make change in their communities and ultimately change the world.

Our dream two-year budget is about $14 million. If Schultz decided to set aside his ego and instead gave a fraction of what he’d spend running for president to an organization like ours, we could sustain ourselves for three decades and elect nearly 50,000 people to local office across the country.

That’s both a good business investment and the best way to make impactful and effective progress for the long run.

Amanda Litman
Amanda Litman is the executive director of Run for Something, which recruits and supports young, diverse progressives to local office across the country.
The views and opinions expressed in this article are those of the author and do not necessarily reflect the views of JTA or its parent company, 70 Faces Media. 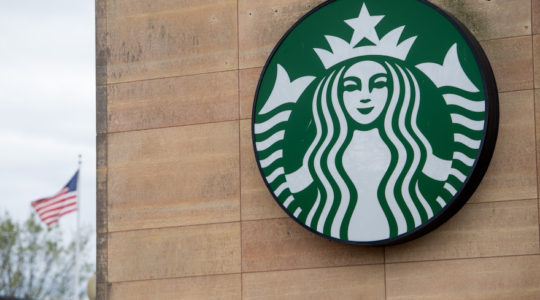 Kosher agency says it can no longer vouch for Starbucks stores 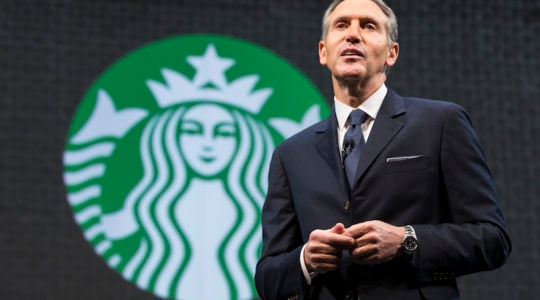