Empowered feminism is the real hero of the Purim story 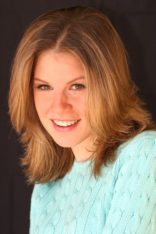 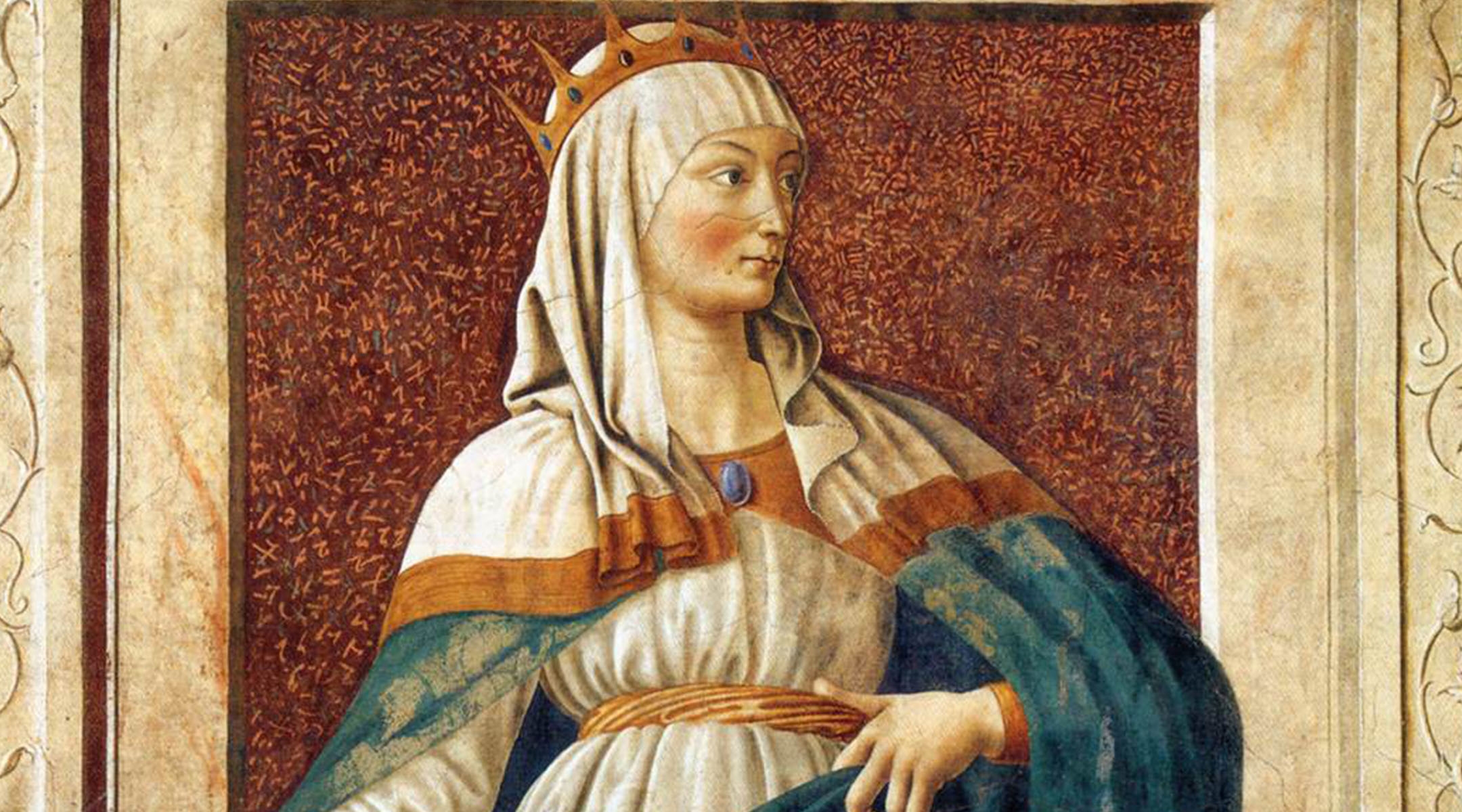 (JTA) — Purim is often filled with boisterous celebrations, drinking and an embrace of the otherwise taboo.

Yet the Book of Esther recounts a traditional story that confines to the most damaging stereotypes about women, especially in its portrayal of queens Esther and Vashti.

In the traditional reading of the Purim story, the reserved Queen Esther (her name literally means “hidden”) manages to save the Jewish people through her mild-mannered ways and acceptance of her destiny, in stark contrast with the assertive Queen Vashti, who speaks out at an inopportune moment and ends up suffering because of it.

Each Purim, Queen Vashti earns her brief mention before she is swiftly banished (or killed, depending on the interpreter), but not before being denounced for disobeying the Persian King Ahaseurus. We just know that Vashti was bad, or evil, or wanton or disobedient, but we never really stop to question the exact nature of her disobedience.

Esther – the antithesis of Vashti’s disobedient ways – then sweeps in to save the day.

As much as traditional interpretations vilify Vashti, there’s something empowering about the “evil” queen. Rather than brush over Vashti’s role or revive her simply as “the bad queen,” we should be celebrating her and holding her up as an example of a strong woman, unafraid to assert herself – even in the face of a king.

In truth, Esther and Vashti both embody the most empowering lesson for women: It is only by exercising free will that we will ever truly be free of the patriarchy’s grip, even if that means losing your life or your kingdom in the process.

To understand Vashti, we need to remember that her disobedience lay in her refusal to dance before the king in nothing but a crown — the drunken royal’s order after seven days of partying. Vashti’s refusal angered Ahaseurus.

It seems that Vashti was so feared by the male leaders surrounding her that she was banished lest she inspire other women to disobey the men in their lives. Her power was palpable; she didn’t bow or kowtow, even to a king, and she stood up for herself and her dignity.

It’s been said that Vashti was vain, self-obsessed or only interested in her own beauty. Some commentators say she had agreed to dance previously but rebelled this time due to leprosy. However, all of this is beside the point. At the critical moment in this story, she made a decision and stood by it.

Surely this episode is an example we as women might hope to follow. Even in the face of initial agreement, we always have the right and the power to change our minds and reassess our comfort with a situation. Vashti is the human embodiment of this choice and this power.

This is not to diminish Esther’s role in the Purim story, nor is it to discount the many redeeming feminist qualities she inhabits. However, Esther becomes heroic in spite of her inborn submissiveness.

Esther certainly finds herself in a tough position. She knows that she has been chosen to replace a queen described as headstrong and disobedient, entering the story as not only a replacement for the former queen but as a rebuke for all that she represented.

In the end, Esther’s obedience and passivity are her saving grace, as they enable her both access and entry that she otherwise would not have had. But it’s not until she is able to subvert these qualities that she is able to truly save the day.

It takes some growth until she learns to wield these qualities. Esther begins the story as an incredibly docile figure, obedient to both the edicts of the king, and in her daily life and actions to Mordechai. It is not until she finds herself stuck between the demands of the two men that Esther ultimately breaks free and finds her strength. To do this, she must reconcile the fact that one does not “go to the king unless called for,” with Mordechai’s directive to go before the king and plead for the Jews.

The truth is, there is no one way to be a strong feminist figure. Just as Vashti’s brashness can be held up as a model for today’s women, so can Esther’s consideration and tact.

It is this very conundrum that ends up tying the two women together in ways we don’t often consider. Vashti’s banishment was a direct result of her choice not to appear in front of the king, and Esther’s triumph was that she appeared before the king without being called. While it can be argued that in pleading the case for the Jews as Mordechai wished, Esther was still following orders, she did it in her own way: She devised a plan, took initiative, asserted her own power and judgment, and ultimately took control of the situation and saved the day.

It’s true that in many ways, Esther is the hero of this story – but she is only heroic once she learns to embrace the bold feminist qualities she once worked so hard to suppress.

In reality, Vashti and Esther are not polar opposites but opposite sides of the same coin. Both inhabit the strength and courage that we as women hope to embody and carry forward, even if the ways in which it manifests and their personal journeys to find it are different.

Emily Ray Baraf
is a writer and journalist living in New York City.
The views and opinions expressed in this article are those of the author and do not necessarily reflect the views of JTA or its parent company, 70 Faces Media.