Hookup culture? Not on the Birthright trips I’ve led. 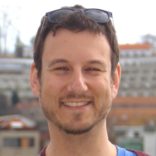 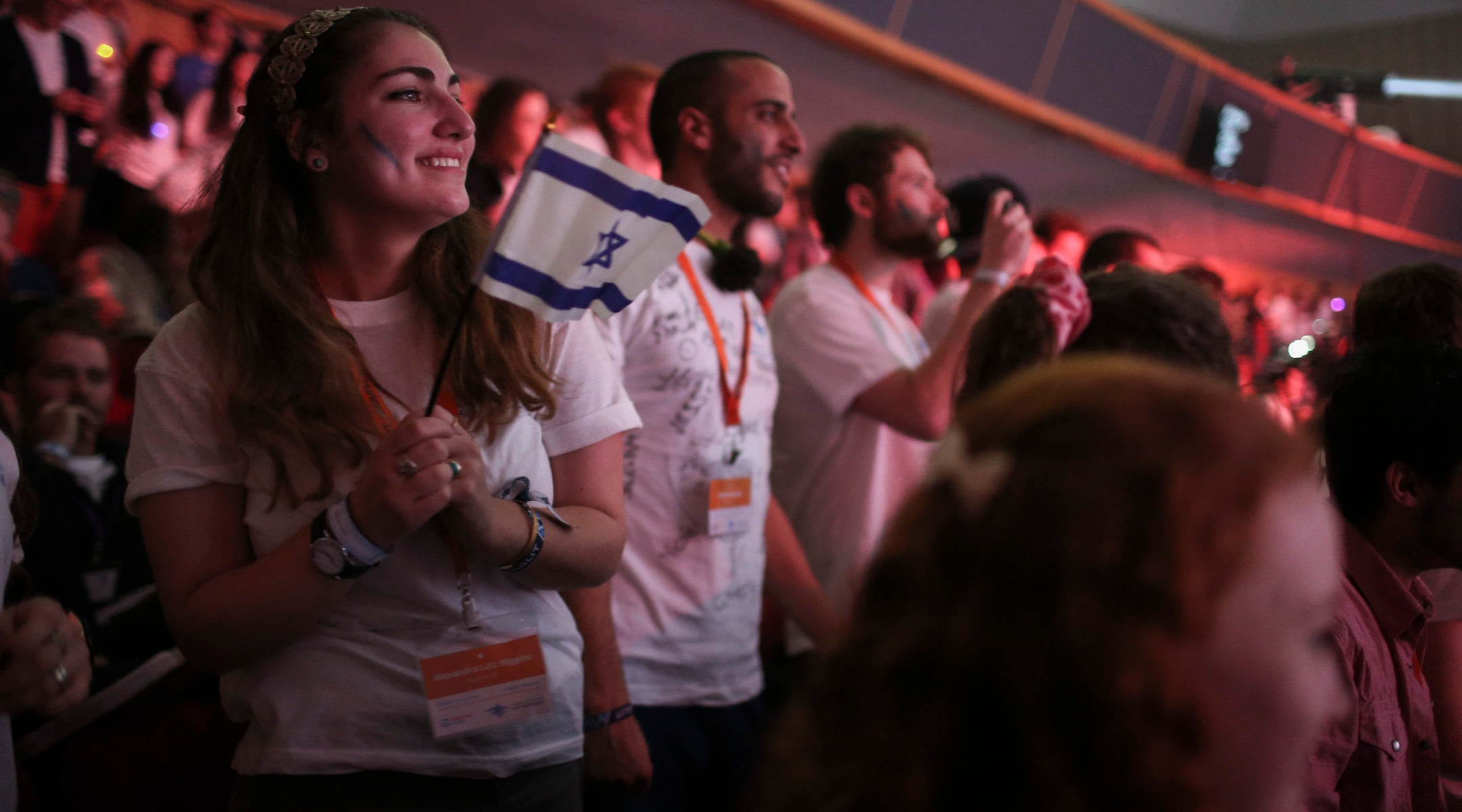 Young Jewish adults who participated in Birthright Israel celebrate 10 years of the program at an event in Jerusalem. (Hadas Parush/Flash90)
Advertisement

SAN FRANCISCO (JTA) — After I spoke to a group of people whose post-college-aged children would soon be going on a Birthright Israel trip, one father leaned in close to me, winked and whispered, “Just do what you have to to make sure my son finds a nice Jewish girl.” Little did he know that I had no intention of following through.

As Birthright Israel considers the fallout from the sexual harassment allegations against one of its founders and largest donors, Michael Steinhardt, I’ve been reflecting on my own experiences leading 545 participants on Birthright Israel trips over the past five years.

I’ve never met Michael Steinhardt, so I can’t speak to the allegations against him, nor do I wish to negate the experiences of any Birthright participants who may have felt the “hookup culture” pressure. From talking with participants from other Birthright trips, I know that some trip staffers did indeed stress the importance of dating and marrying other Jews. I am also aware of the accusations that Birthright Israel encourages a permissive hookup culture in the name of Jewish continuity – that the “unofficial wink wink” to trip staff, and the real goal of Birthright, is to push its participants into romantic relationships with each other to produce Jewish marriages and Jewish children.

The Birthright Israel Foundation is proud of the claim that 54 percent of participants say it’s important to marry someone Jewish. A few years ago, I would hear officials talk about that statistic as an example of Birthright Israel’s impact, but I don’t hear that kind of talk anymore. In the encounters I’ve had with Birthright Israel during the past few years, the unofficial wink wink, to the extent it ever existed, is a relic of a bygone way of thinking.

To the extent that any Birthright Israel staff members still buy into or engage in that attitude, I say shame on them. It is a dramatic misreading of what I understand as Birthright’s purpose, agenda and intention.

I never once was led by anyone at Birthright Israel, whether its top officials, educators or tour guides, to believe that Birthright’s strategy is to push Jewish dating exclusivity in the name of continuity. Instead,  Birthright – in the form of in-person training sessions, staff manuals, webinars and private conversations – emphasized that the goal is building positive relationships with our participants, helping them form personal connections to Israel, and strengthening their individual and collective sense of Jewish identity.

For example, training sessions, whether organized by Birthright Israel itself or one of the trip providers, often suggested that staff lead icebreakers at the beginning of the trip. No one ever said that the purpose was to encourage romantic connections. Instead, the icebreaker was designed to facilitate participants getting to know each other, to develop a group bond and to build a sense of community on the bus. I never attended a training session I felt was pushing inmarriage.

When I led group discussions around Jewish identity on the actual Birthright trips, dating frequently came up. I didn’t see those moments as opportunities to push Jewish dating, but rather as opportunities to build a sense of community within my cohort. I respect that many of the trip participants already have experience in the dating world, and many are in committed relationships with people who may not be Jewish. Interestingly, while very few say they feel it is important to date exclusively Jewish, a much larger percentage tell me that they aspire to raise Jewish children with whomever their partner ends up being. It’s not enough, they tell me, to date Jewish solely “to perpetuate the species.”

My conversations with Birthright Israel participants in the context of dating have always been expansive: What does it mean for them to connect with someone? What is the role of Judaism in their lives? What parts of their identities do they want a current or future partner to know about? I prize authenticity, vulnerability, honesty and, most important, a nonjudgmental attitude when it comes to understanding my role as a leader for their Israel trip experience. If I were to encourage a permissive hookup culture, I would lose their respect, their belief that I take them seriously as Jewish humans and their willingness to have candid conversations with me about where they are on their Jewish journeys.

As with all other aspects of their lives, millennials and members of Generation Z seek deep connection, intention and meaning in their dating lives. They are less concerned, they tell me, with markers of identity than with “the whole person.” Many, too, come from interfaith families that have successfully produced young Jews like them, so they know that arguing otherwise is false.

I recognize that inmarried Jews demonstrate a higher likelihood than intermarried couples of raising their children Jewish. However, the way to accomplish that is not by creating a hookup culture. Pressuring Birthright Israel participants to develop romantic relationships with one another should not take precedence over ensuring that Birthright Israel is a positive Jewish experience. I encourage my participants to get to know one another not because I’m trying to pressure them to date each other, but because I’m trying to encourage people to share their backgrounds and perspectives with each other and create that sense of community which engenders a more meaningful experience.

In all my contacts with Birthright Israel, whether with the CEO, the Israeli tour guides, my co-staffers or with most donors I encountered, those are the kinds of conversations that were encouraged, not the continuity conversation and encouragement of hookup culture. Jewish continuity will be achieved not when young Jews are manipulated into dating Jewish, but when they experience Jewish life that is fulfilling, vibrant, compelling and meaningful. That, I can promise the father above, is what I will do my best to make happen.

Jason Harris
is the associate director of Lehrhaus Judaica and the creator of Jew Oughta Know, a podcast on Jewish and Israeli history. He previously led Birthright Israel programs at the San Francisco-based Jewish Community Federation.
The views and opinions expressed in this article are those of the author and do not necessarily reflect the views of JTA or its parent company, 70 Faces Media.