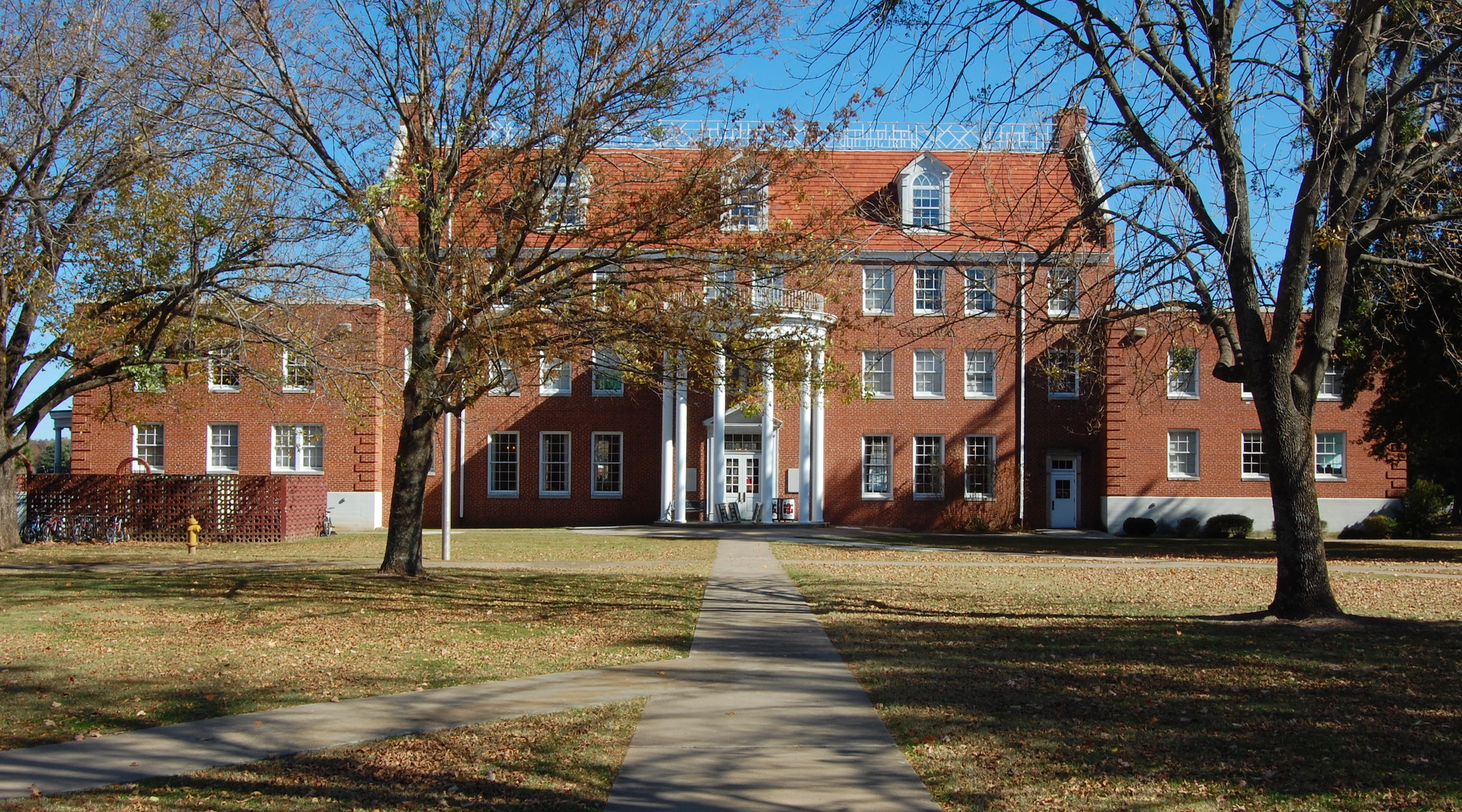 (JTA) — In December, Arkansas Tech University announced that a new scholarship was being named after a longtime professor who had bequeathed nearly $200,000 from his estate for its creation.

Michael Link, an associate professor of history, had been working at the public university for 51 years at the time of his passing in 2016. He asked for the scholarship to be named after him and his mother.

Shortly after the announcement, Sarah Stein, an assistant English professor at the university, which has a student body of almost 10,000 on its main campus in the city of Russellville, said a fellow staff member told her that Link had been engaging in Holocaust denial.

As she started looking into the matter, Stein found a 2005 letter from one of Link’s colleagues to the university president at the time. The colleague wrote that a student had brought to his attention that Link had given students the option of choosing from a reading list of books about the Holocaust.

At least two of the books contained outright Holocaust denial. One of them was published by Noontide Press, which produces anti-Semitic pseudohistorical works such as the “Protocols of the Elders of Zion,” a fabricated text describing a purported Jewish plan to take over the world.

Stein spoke with multiple former students and colleagues of Link who said they had either witnessed or heard of him engaging in Holocaust denial during lectures prior to the 2005 incident. She also found two works published by Link in the 1960s and ’70s — his graduate dissertation and a self-published book — that she says contains anti-Semitic themes.

Stein, who is Jewish, was appalled. Between December and February, she met with university leadership several times to express her concerns. In addition, her husband, Robert Vork, also an assistant English professor at the university, met with a university dean to talk about the issue.

In January, the local Anti-Defamation League branch got involved, urging the university not to name the scholarship after Link.

But in February, Stein says, University President Robin Bowen told her the scholarship would continue as planned.

“I no longer feel supported at the university as a Jewish faculty member with this scholarship remaining in place,” Stein told the Jewish Telegraphic Agency in a phone interview Thursday.

Also Thursday, the regional ADL sent a public letter to Bowen condemning the naming of the scholarship. The letter was signed by local Jewish leaders and more than 40 Jewish studies scholars, including the prominent Holocaust scholar Deborah Lipstadt, who has written widely about Holocaust denial.

“By simultaneously honoring and seeking to conceal the anti-Semitism of Dr. Link, the university has become complicit in his hate,” the letter reads. “We call upon Arkansas Tech University to immediately remedy this situation.”

When first asked by JTA about the concerns expressed by the ADL, the director of university relations, Samuel Strasner, wrote in an email that “[t]he letter does not reflect an accurate or complete account of the circumstances surrounding the establishment of the scholarship.”

In a follow-up statement, Strasner said the university “has taken the ADL South Central concerns seriously.”

“Former students and former faculty colleagues of Dr. Link, some of the remaining living individuals who knew him best, are among those we have consulted during our review of the matter. Through our process, we did not find evidence supporting the ADL claims,” he said.

Strasner added that the ADL had pointed the university to works that Link had written in the ’60s and ’70s, including one “that examined the theories of another scholar.”

A book that Link self-published in 1975 addresses the philosophy of theologian Reinhold Niebuhr, but Stein and the ADL claim that they also contain anti-Semitic themes.

“After reviewing these documents, we responded to ADL South Central with a request for specific evidence supporting their claims from within those documents and did not receive a response,” Strasner said.

He did not respond to a follow-up question about the books Link assigned in the 2005 class by publication time.

In its letter, the ADL said it had reviewed Link’s written materials — in addition to testimonies by former students and the circumstances surrounding the 2005 incident — as had local Jewish leaders and a number of Holocaust studies scholars.

“All have found it credible and convincing, and all agree that Dr. Link presented hate-filled, non-factual, anti-Semitic misinformation to his students as though it offered a historically-valid point of view.”

Aaron Ahlquist, who leads the ADL’s South Central office, said his organization was “very disappointed” by the university’s decision.

“We have spent months attempting to find a meaningful resolution with the university on this seemingly simple issue,” he told JTA on Thursday. “However, the university has proven intransigent and unwilling to take even the simplest of measures.”