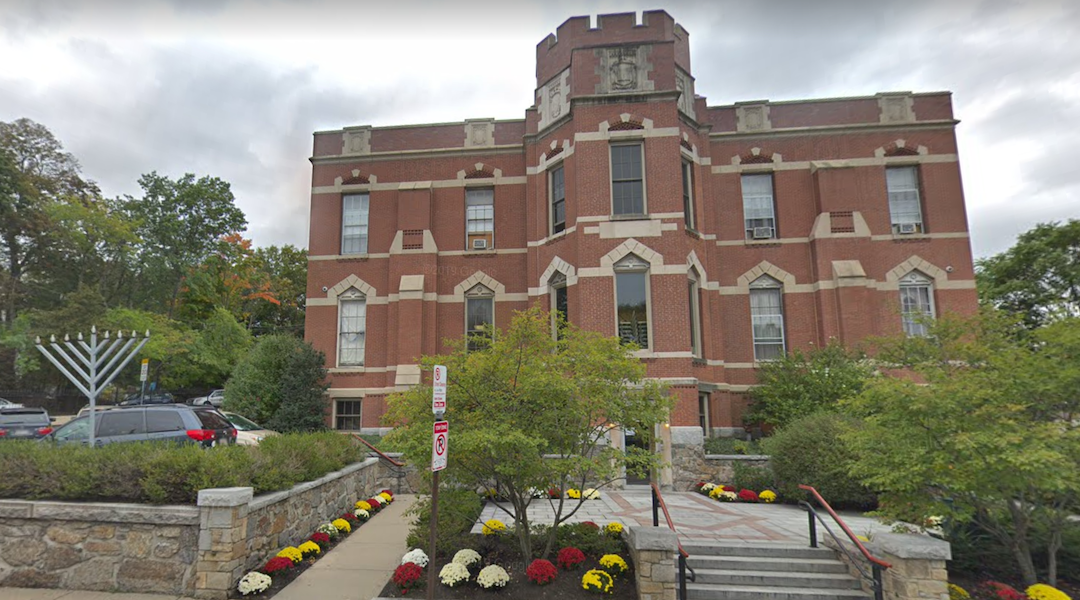 BOSTON (JTA) — A rabbi here has asked congregants to consider bringing guns to religious services as a form of protection in response to recent shootings at synagogues across the country.

Rabbi Dan Rodkin of Shaloh House in Brighton, a Boston neighborhood with a large number of Russian-speaking Jews, told the public radio station WBUR that the rise in hate crimes across the country and the loss of life at the Chabad at Poway and the Tree of Life Synagogue in Pittsburgh influenced his thinking.

Rodkin fears that increased safety measures implemented at Shaloh House — they include security cameras, reinforced glass windows and panic buttons — are no longer sufficient protection. The rabbi said the actions of an off-duty officer at the Poway Chabad center, where one woman was murdered, may have prevented further casualties.

“I know it sounds horrible, but I think it’s a very logical approach for the situation we’re in,” he said in an interview on the WBUR “Morning Edition” program. “I don’t want people to have guns. But I think to protect our families, it’s a necessity now.”

Several of his congregants, including former soldiers and retired police, are now carrying guns into daily services at Rodkin’s synagogue, which also operates a day school.

According to the Shaloh House website, “It was founded under the auspices and instruction of the Lubavitcher Rebbe, who envisioned the creation of a Jewish school in Boston that would serve the needs of the children from non-observant families.”

Rodkin, who said in the interview that he plans to get a gun and organize training for new firearm owners, was not available for comment.

Neal Gold, the president of the Massachusetts Board of Rabbis, told WBUR that he understands the concerns about security but said individuals and synagogues have to balance a tension between safety and the Jewish tenet of welcoming the stranger.

Recent violence targeting Jewish houses of worship has heightened concern at synagogues in Massachusetts and across the country, he said.

Jeremy Yamin, director of security and operations at Combined Jewish Philanthropies of Greater Boston, who advises the area’s Jewish institutions, told the radio station that he has heard from other synagogues who are weighing the same question about congregants carrying guns. He cautioned that the decision to carry a gun is not simple and that even those trained with firearms would face a myriad of uncertainties if they confronted an active shooter in their synagogue.