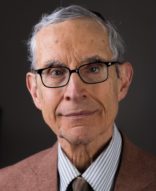 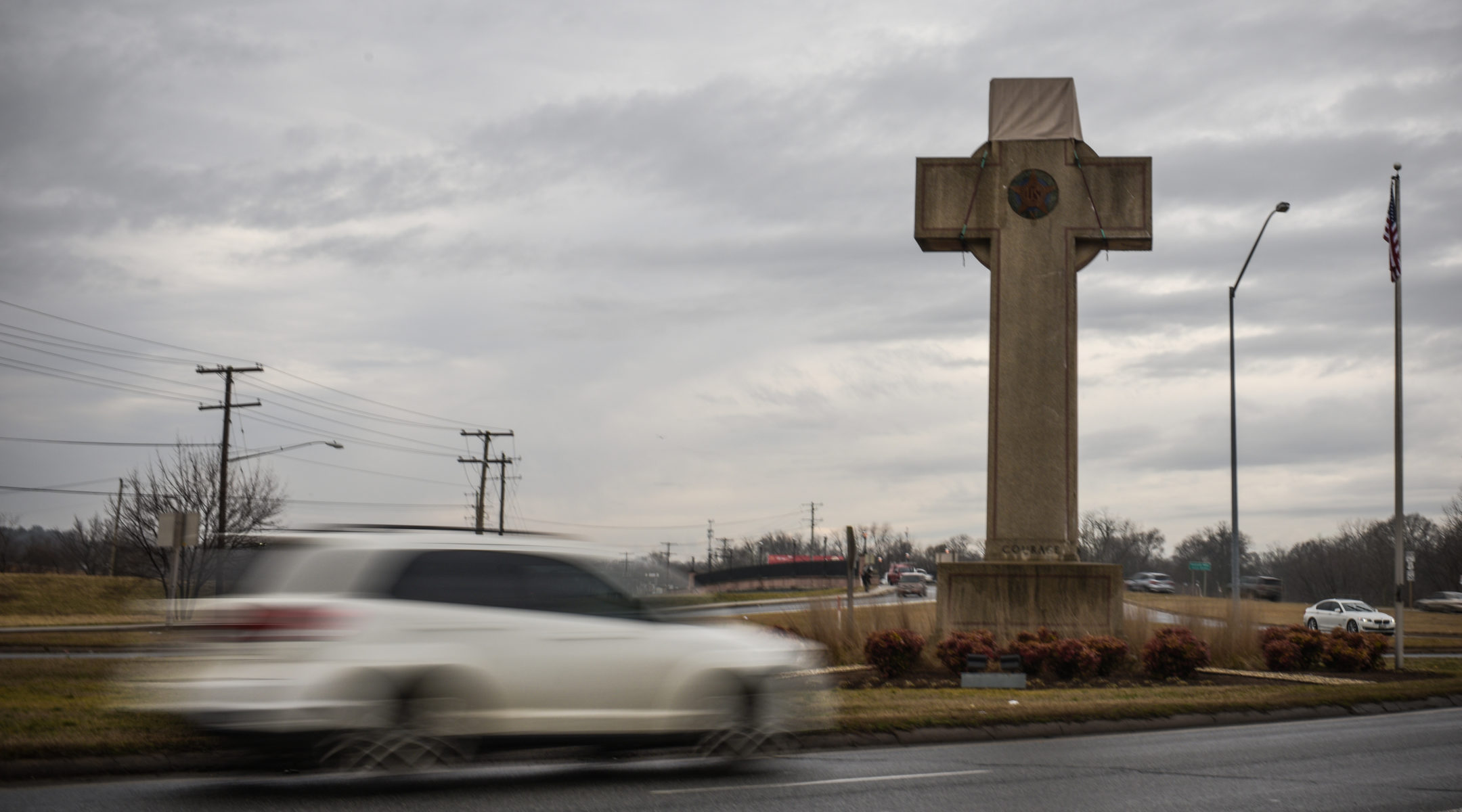 The World War I memorial cross in Bladensburg, Md., is built on public land and its maintenance is paid for with public funds. (Eric Baradat/AFP/Getty Images)
Advertisement

(JTA) — On June 20, the U.S. Supreme Court ruled that a four-story-high cross on government land abutting a major road — brightly lit at night and maintained by taxpayer funds — can continue to loom over drivers because the monument has stood for almost a century.

In doing so, the court needlessly applied a new legal standard with the potential to make American life more uncomfortable for Jews and other religious minorities.

Since the 1925 case Gitlow v. New York, 268 US 652, the Supreme Court has extended the First Amendment’s mandated separation between church and state to every branch of government at every level.

U.S. courts traditionally apply a three-part test when determining whether or not a religious symbol on public property violates the First Amendment: Does the symbol have a secular purpose? Does its display endorse religion? And does maintaining the statue entangle the government in matters of faith?

In this case, American Legion et. al. v. American Humanist Association et. al., the court of appeals agreed that the monument violated the First Amendment. In reversing that decision, the Supreme Court jettisoned that test — and tied itself into knots.

As Justice Ruth Bader Ginsburg eloquently wrote in her dissent, the cross as a war memorial embodies the essence of the Christian religion.

“The Latin cross is the foremost symbol of the Christian faith, embodying the central theological claim of Christianity,” she wrote.

The American Legion, a Christian veterans group, built and maintains ties to the monument even while Maryland taxpayers support the monument’s upkeep. The cross, therefore, represents a governmental endorsement of Christianity.

Worse, the majority decision shows a lack of sensitivity to religious minorities. Justice Samuel Alito’s opinion brushed aside the serious problem with non-Christians confronting a government-sponsored cross by holding that the symbol had become a “universal” representation of death.

But as Ginsburg correctly noted, this is not the case: Jewish graves bear not a cross but a Magen David, Muslim graves a crescent and others a simple plain slab. By no stretch of the imagination can we turn a cross on a grave into anything but a sectarian symbol.

Similarly, Justice Brett Kavanaugh applied troubling standards. His proposed standard that Establishment Clause violations require “coercion” and his conclusion that the Bladensburg cross did not rise to that level reflects a sheltered view of life. Originalists, like Kavanaugh, exhibit an inordinate fondness for the dictionary. The presence of the cross falls short of coercion by the dictionary definition of the term. However, religious freedom requires making all people feel welcome. Driving past the cross engenders the opposite.

Two of the justices took more extreme positions. Clarence Thomas’ fringe view essentially allows a state to foster an official religion. Neil Gorsuch’s holding dismisses concerns by writing, “If individuals and groups could invoke the authority of a federal court to forbid what they dislike for no more reason than they dislike it, we would risk exceeding the judiciary’s limited constitutional mandate and infringing on powers committed to other branches of government.”

Justices Stephen Breyer and Elena Kagan sought to avoid controversies over new shrines, so the court gave protection to “old” monuments. In one of his constitutional law classes, Robert Bork, my law school antitrust professor, aptly compared this sort of jurisprudence to “Fiddler on the Roof” — “I don’t know, but it’s tradition.”

This same deference to tradition would allow Sunday closing laws, which on the Lower East Side once forced observant Jews to choose between breaking the law (operating their businesses behind drawn shades) or suffering from severe economic hardship.

Only pressure from large department stores led to their repeal, and future legislatures could reinstate them. Christmas tree-lighting ceremonies on public grounds such as the National Mall, even if accompanied by Christian homilies to mark the occasion, or appropriation of government money for religious-based social programs could likewise enjoy immunity.

Joshua Z. Rokach
is a retired appellate lawyer and a graduate of Yale Law School.
The views and opinions expressed in this article are those of the author and do not necessarily reflect the views of JTA or its parent company, 70 Faces Media.