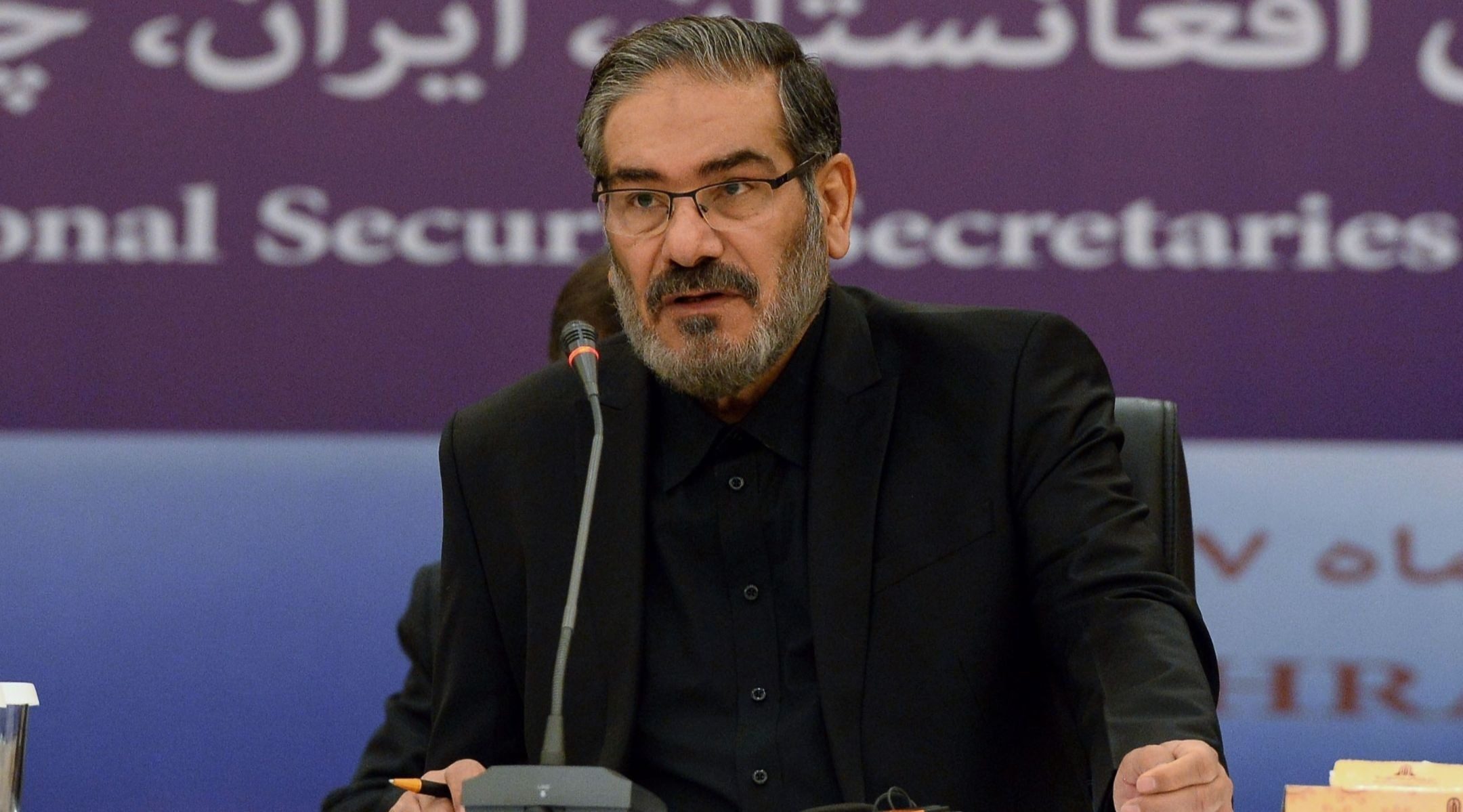 WASHINGTON (JTA) — After Iran announced that it will abandon further commitments agreed to under the 2015 nuclear deal, President Donald Trump threatened “obliteration” in “some areas” of the country if Iran attacked U.S. interests.

The secretary of Iran’s Supreme National Security Council, Ali Shamkhani, told the semi-official Fars News Agency on Tuesday that the government will take new action on July 7. He said the other world powers who signed the deal had not done enough to save it in the face of the U.S. pullout last year.

“Iran’s very ignorant and insulting statement, put out today, only shows that they do not understand reality,” Trump tweeted. “Any attack by Iran on anything American will be met with great and overwhelming force. In some areas, overwhelming will mean obliteration.”

Iran’s government said last week that it would soon breach the nuclear agreement’s limits on stockpiles of enriched uranium.

“The second step to modify Iran’s nuclear deal undertakings will seriously start within the framework of paragraphs 26 and 36 of the nuclear deal,” Fars quoted Shamkhani as saying.

Shamkhani did not say what particulars of the deal Iran planned to abrogate. The paragraphs to which he referred are the mechanisms for Iran to pull out of the deal if other parties are in breach of it. Among other measures, it could deny access to U.N. inspectors or reactivate dormant facilities that enrich uranium and plutonium to near-military grade levels.

Trump also may have been responding to a statement attributed to Hassan Rouhani, the Iranian president, who was quoted as saying the president was suffering from a mental disability.

European nations, in order to maintain the deal, are scrambling to set up a mechanism to bypass the sanctions imposed by Trump. Europe, Russia and China still abide by the agreement.

Shamkhani was responding to new sanctions Trump imposed Monday targeting Iran’s top leaders. Since leaving the deal, Trump has intensified sanctions while insisting that Iran continue to abide by the pact. Trump wants Iran to end its nuclear program entirely.

The Trump administration has accused Iran of sabotaging oil ships traversing the Strait of Iran. Iran shot down an unmanned drone last week, saying it had crossed into its air space. Trump considered a retaliatory strike, but canceled it at the last minute, saying he was concerned about potential casualties.