I’m a lesbian Bukharian Jew. Can I exist? 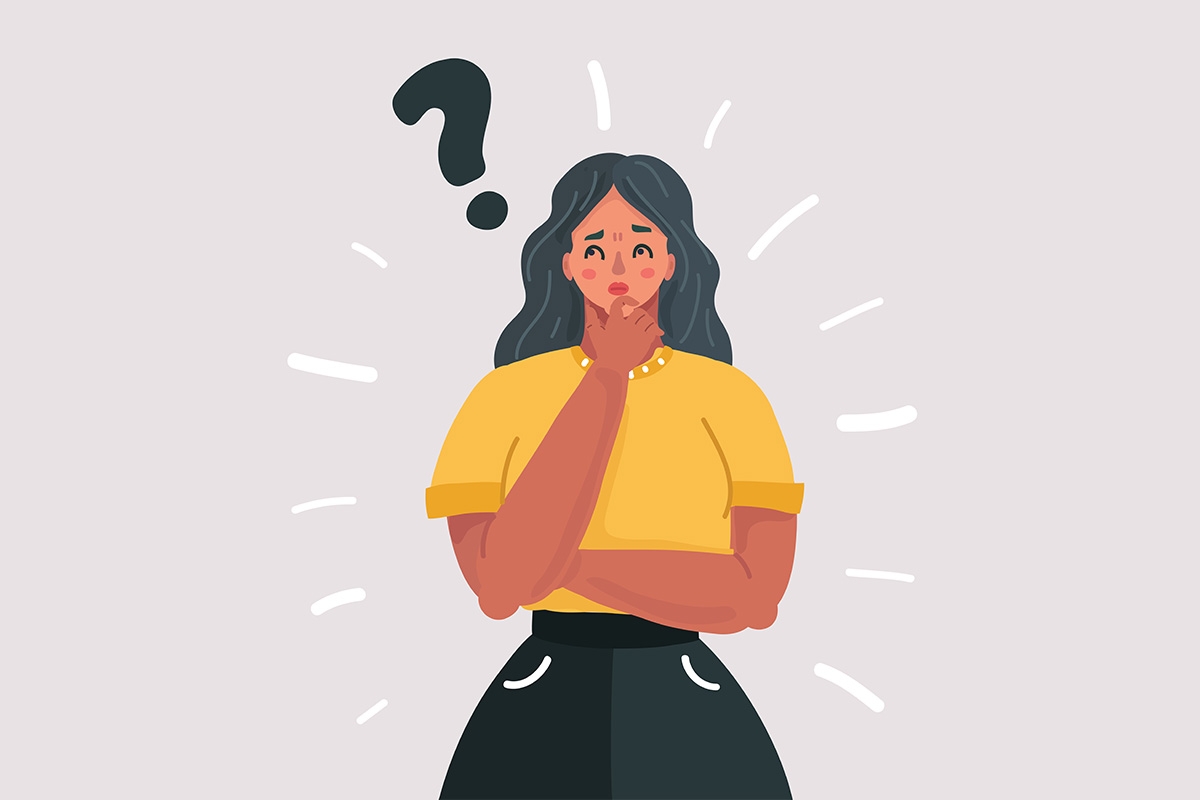 After I came out as a lesbian, my mother embraced me with open arms. She loved me, and this didn’t change that. But she knew — and I knew — that I had to leave my gayness at the door when entering Bukharian spaces. Like in many immigrant communities, homosexuality is still taboo.

Bukharian Jews originally came from Central Asia. As we made our way through the Diaspora, like many other Mizrahi Jews, our culture absorbed a lot from the non-Jewish peoples around us. We speak a form of Judeo-Farsi; our favorite meals are borrowed from the scrumptious food of Uzbekistan; we occasionally wear embroidered kaftans called jomahs at ceremonies.

The heart of “Queensistan” — Rego Park and Forest Hills, New York — shaped many Bukharian childhoods. I grew up in Rego Park in what my friends called a pseudo-suburbia. It felt more crowded than a tenement building. I loved it. Leaving the subway, you could turn your head any way possible and, I promise you, your eyes would land on one of my relatives. They would be buying kosher meat at the butchers, checking out the Kirby cucumbers to stuff with cholent-like rice for Shabbat. My grandmother would step out from the public library with my baby cousin in tow. All around, the sounds of Russian and Farsi rang out.

That isn’t to say we lived on an island. Next to my brother’s favorite Bukharian restaurant is a Chinese church. Until very recently, the best place to get a Jewish education outside of a day school was at the Forest Hills Jewish Center. I attended Hebrew school there from the first grade surrounded by Ashkenazi classmates whose grandparents immigrated to Forest Hills and were well settled before our people came as refugees from the Soviet Union.

Integration, unfortunately, did not mean understanding. Ours is a culture foreign to many Jews and, to be honest, the ones who do know about us don’t necessarily like us. I have one early memory of telling another Jew I was Bukharian — he literally got up and left. Later, when I asked him about it, he cited our big houses that replaced the old Tudor mansions in Forest Hills. He called us uneducated jewelers and barbers. He called me loud and obnoxious, “just like your people.”

Inside, it was like my heart was tearing. Everything he said felt true. We did build big houses, we did work as jewelers and barbers, we did love to gossip loudly. Yet before he mentioned it, I didn’t find anything wrong with those things. My people are family-oriented, hospitable and connected. Yes, we are different from other Jewish communities, but I love my people and my culture.

Except for that whole homophobia thing.

Homosexuality wasn’t spoken of in Soviet Uzbekistan. Later, when the Soviet Jewry movement brought Bukharian Jews and other Soviet Jews into the United States and Israel — and access to religious education became more common — my people learned from their rabbis that homosexuality was wrong. In some families, gayness felt like a disease, and when someone came out a spectacle.

The problem was, I didn’t fit into Ashkenazi queer spaces, either. At Bryn Mawr College, I was on the board of my mostly queer Hillel. At prayer time, the words of Debbie Friedman filled the air. They fell flat in my mouth, foreign on my tongue. The blessing over the challah felt kitschy, like something I had only seen on television. In the Bukharian community, meals start with round breads having a sunken center called leposhki.

One time I held a Bukharian Shabbat for my Hillel in hopes of sharing my culture with everybody else. Fifteen sets of eyes were fixed on me as I softly sang the Adon Olam. Around my shoulders, a sparkling blue joma glistened, the beads reflecting the bright lights overhead. My voice cracked as I tried to sing the song as my grandfather had taught me, the cantillation so different from last week’s “Hallelujah” melody. As my peers politely smiled, I knew it was just an interesting experience to them, something they’d chalk up to a one-time fun thing. But for me, it was the essence of who I am.

After college, I moved back to New York City. I lived among the Bukharian people, meaning I was closeted in Forest Hills again, yearning for a role model who would understand what it means to balance these two identities, who could show me it was possible to be a gay Bukharian Jew.

Honestly, I didn’t expect the Google search for “gay Bukharian Jew” to turn up anything. I really didn’t.

But one thing did: the Sephardic Mizrahi Q Network.

The organization describes itself this way: “The Sephardic-Mizrahi Q Network (SMQN) is a one-of-a-kind, grassroots movement that works to build a vibrant and supportive community for an often overlooked segment of the Jewish world: LGBTQ+ Sephardic and Mizrahi Jews. We seek to create a unique and much needed communal platform for the intersection of LGBTQ+ and Sephardic-Mizrahi life — a platform where queer Jews of Mizrahi and Sephardic backgrounds can unapologetically bring their full selves and celebrate their multilayered identities.”

It was an incredible discovery — exactly what I needed! A place to be Bukharian, to be Mizrahi, and to be queer.

For me, the search for Ruben Shimonov, the man credited in the Google search for creating such a community, was a struggle. To preserve the anonymity of Sephardic and Mizrahi Jews for whom coming out is dangerous or for whom it is not a step they are ready for, the organization maintains a secret Facebook page. I had to find Ruben himself, a Bukharian queer Jew who I am somehow related to (because of course) before I could find the other people who had been living in this dual identity.

Thankfully, the organization is now much easier to find. In order to reach out to people like myself, feeling alone, SMQN has launched a Facebook and Instagram page, where you can see that we are a vibrant community and, if you identify with the goals, you can join.

My first event at SMQN, which hosts Shabbat-related activities and dinners as well as maintaining the vibrant online community, was a pop-up style dinner. I’m not usually a big fan of parties and crowds, but I was excited to meet people like myself. I wanted to see how other people dealt with our complex identities. Over Middle Eastern food and great conversation, I fell in love with the dedication of the members. I wanted to give back.

Over the next few months I invited people I met at that party and online to my own home to celebrate Jewish festivals. I fused the cup of Miriam and the tangerine on the Passover seder plate with Russian potato salad and green rice. I repurposed the tent we had up from hosting my extended family to host a queer Lag b’Omer barbecue.

In turn, people invited me back. And at their door, I didn’t leave anything behind. Not my queerness, not my gender, not my religion and not my culture. Though I did kind of have to leave my shoes (it’s a Bukharian thing).