Jewish museum in Munich is accused of libel against Israel 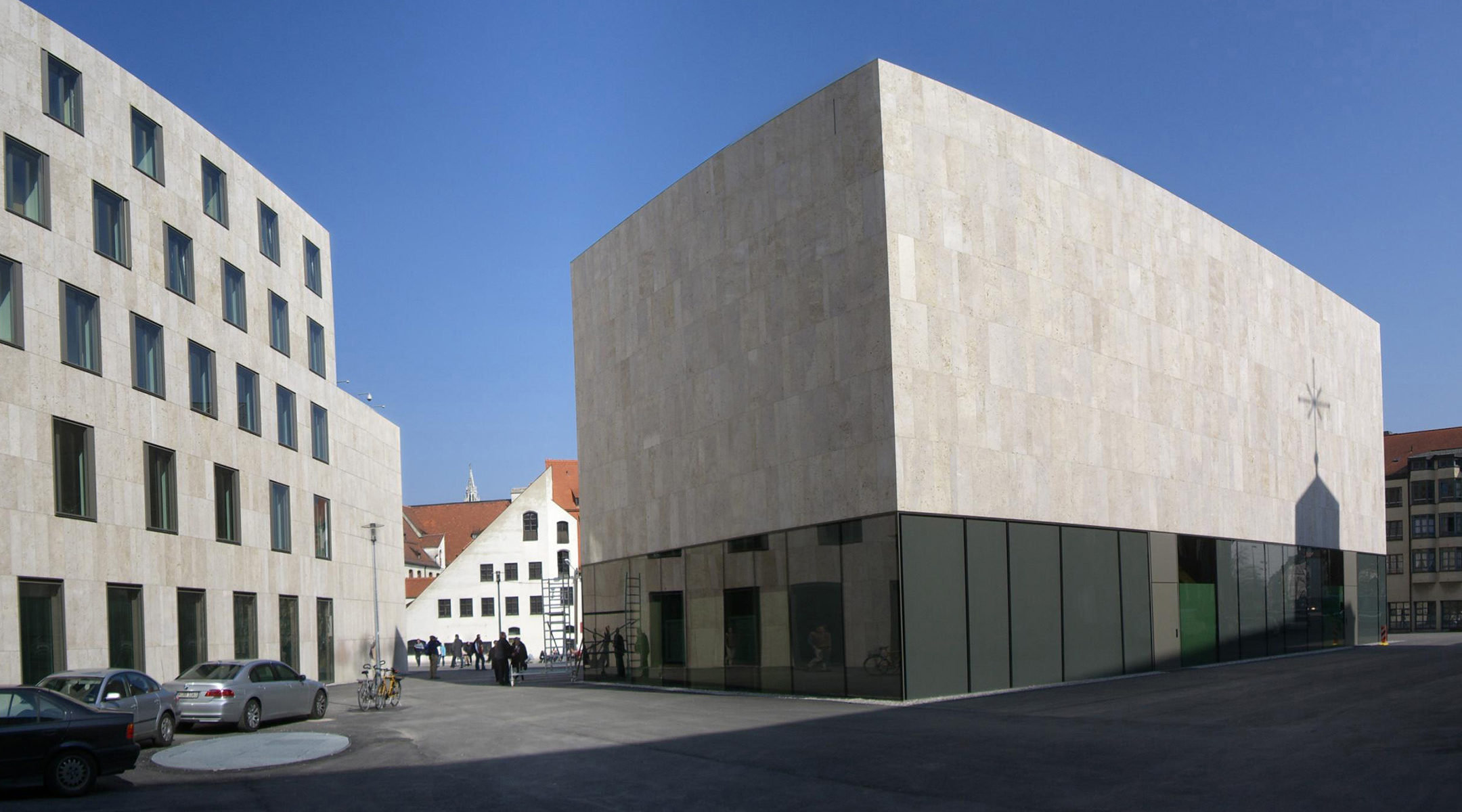 (JTA) — The Jewish museum in Munich is being accused of “libel” against Israel and a Zionist agency for an exhibit that includes harsh criticism of the Jewish state.

Critics of the Jewish Museum Munich object to the language used in an exhibit on borders, including use of the term “settlement policy” to refer to Israel’s Negev region. “Settlement” is commonly used for the disputed territories in the West Bank, the Golan and eastern Jerusalem.

“The violent and devastating effects of Israel’s settlement and cultivation policy in the the Negev (Arabic: Naqab) towards the local Bedouin population are made evident in Fazal Sheikh’s Desert Bloom series (2011),” reads the text accompanying pictures of desert landscapes in the Negev.

The text also asserts that as part of “the Israeli imperative to ‘make the desert bloom,’ … the Jewish National Fund (JNF) had flattened Bedouin villages, uprooted trees and gardens, leveled the terrain, and carved long incisions into the soil.”

That and other language led Jaffa Flohr, the president of JNF Germany, to condemn the display as “intolerable.”

“A German museum supported unfounded attacks against JNF, and when this is a so-called Jewish museum, and a respectable one, it makes this even more painful,” she said.

Flohr urged the museum to distance itself from the display, which JNF in Israel said was “libelous, and warned that the museum is becoming an “arm of one-sided incitement against JNF and the State of Israel.”

Reached by the Jewish Telegraphic Agency by phone, a spokeswoman for the Jewish Museum Munich declined to comment immediately, adding that the institution’s director may do so at a later time.

The museum did not immediately reply to questions sent to it by email. The museum’s management stands behind the text despite JNF condemnations, according to Israel Hayom.

One of the museum’s employees, a non-Jewish man who spoke under condition of anonymity, told Israel Hayom that he favors exploring “the problems of the Bedouin population in the Negev, but the wording of this exhibition is aggressive and makes use of popular anti-Semitic imagery, common among Germans who don’t necessarily know the reality in Israel. This isn’t criticism, this is incitement.”

The exhibit, “Say Shibboleth!” features work by more than a dozen artists exploring “globalization and the international community” and borders being erected “around states, occupied territories, and gated communities, between public and private spaces, between the legal and the illegal.”

One of the artists linked to the display, an Israeli citizen named Boaz Levin who was born in Jerusalem, is described as having been born in “Israel/Palestine.” Fazal Sheikh is an American photographer who traveled to Israel and the West Bank in 2010 and 2011, and says his photographs reveal “that the alteration and devastation of the Negev desert often has gone hand-in-hand with violence against the Bedouins.”

Israeli policy distinguishes between land that is within its borders since its establishment in 1948 and territories it captured after the Six-Day War in 1967, excluding the Golan Heights. Within Israel, most historians accept that various Bedouin and Arab communities were displaced at Israel’s founding and in the years since, and that Israel has often been aggressive in trying to move Bedouins from unrecognized to recognized villages. Israel’s Ben-Gurion University of the Negev and other scientific institutions based there are regarded as global experts in desert research,  agriculture under arid conditions, and soil and water conservation.

Last month, the director of Berlin’s Jewish Museum resigned a week after the museum tweeted a link to a story seemingly sympathetic to the boycott of Israel. The Berlin museum had previously hosted Judith Butler, an anti-Zionist professor, as well as events featuring Iranian representatives.

Like the Berlin Jewish museum, the one in Munich is not owned or run by the Jewish community, but by German state authorities.