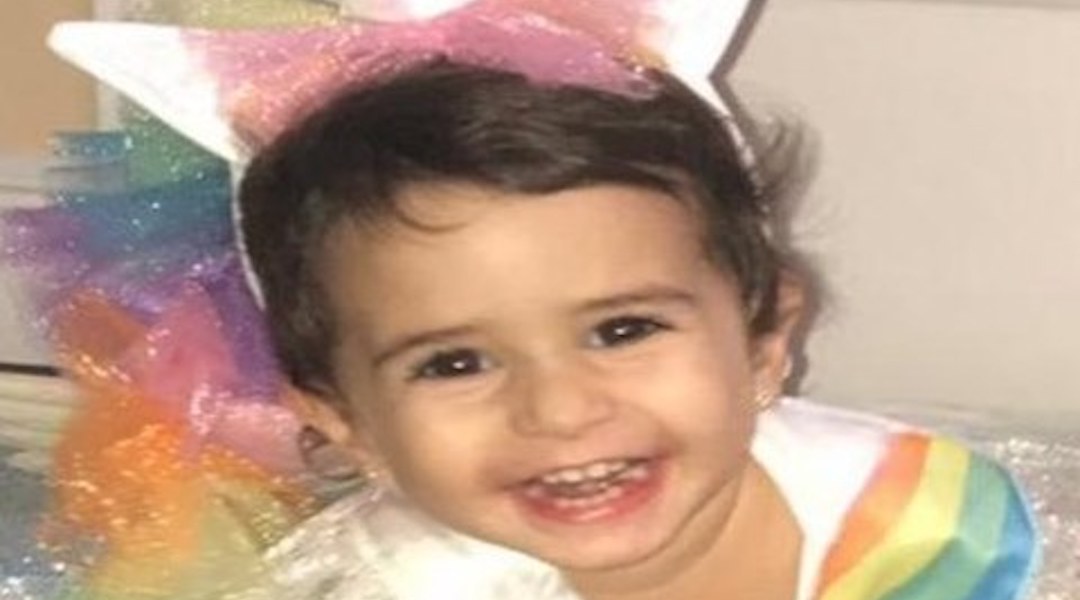 Eliana was doing well shortly after receiving her treatment, according to a newspaper report. (Facebook)
Advertisement

(JTA) — A campaign on a Jewish crowdfunding website raised more than $2 million in five days to provide a “miracle drug” to help a 2-year-old Florida girl.

Eliana Cohen, daughter of Ariel and Shani Cohen of Aventura, was diagnosed with an extremely rare disease called spinal muscular atrophy shortly before her second birthday after a misdiagnosis of her very weak lower body muscles. The genetic disorder usually occurs in infancy, when it is fatal.

Once the diagnosis was made, the family learned of a drug recently approved by the FDA called Zolgensma that could save Eliana’s life. She would have to take the medicine — the first gene therapy approved to treat children younger than 2 with SMA — before her second birthday on July 20, as stated by the FDA approval. The catch: The one-time dose cost $2.2 million and was not covered by insurance.

The crowdfunding campaign on The Chesed Fund website raised $2,202,364.80 from 23,353 donors between July 12 and July 17. The donations came in dollars, British pounds and Israeli shekels.

Eliana received the treatment on Friday, a day before her birthday, and was doing well over the weekend, the Miami Herald reported.

As part of the fundraising efforts, Shani Cohen appeared in a 16-minute video talking about her daughter, the disease and the couple’s efforts to save her life. It has been viewed nearly 72,000 times. Meanwhile, an Instagram account to follow her progress was established. A Facebook page called “Help US Save Eliana” also has provided updates.

They posted a thank you on the crowdfunding page that read, in part: “Very quickly, Klal Yisroel joined together and in an unprecedented display of Achdus (unity), this lifesaving campaign gathered force. With great Siyata Dishamya (help from heaven) and B’chasdei Hashem (kindness from God), we were able to reach this unprecedented goal and are now in a position to receive the miracle drug.

“We want to take the opportunity to recognize and thank each and every one of you for your tefillos (prayers) and generous support. Please continue to pray for Chana bas Shani, as we still have a long way to go!”