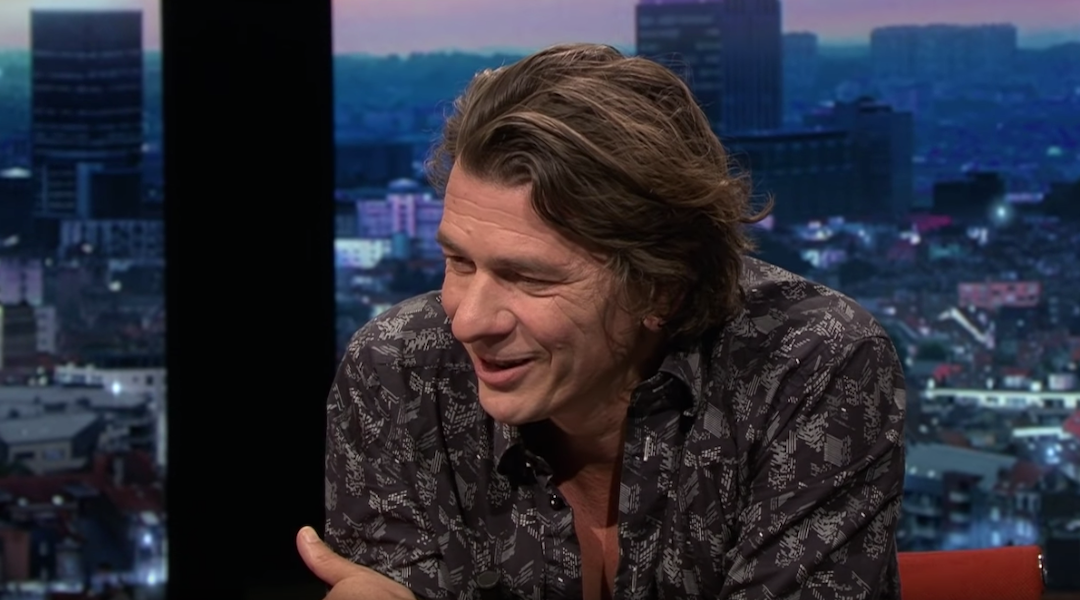 (JTA) — The editor of a prestigious Belgian daily defended an op-ed described as anti-Semitic, saying its critics were trying to silence criticism of Israel.

The column, written by Dimitri Verhulst, was published July 27 in De Morgen and quickly drew outrage. It describes Jews in Israel as land thieves with a religious superiority complex and says they have “ugly noses.”

“We clearly do not view the text as anti-Semitic. Otherwise we wouldn’t have published it. Neither did the author intend it as anti-Semitic,” Bart Eeckhout, De Morgen’s editor in chief, wrote in response to the Jewish Telegraphic Agency. “The op-ed surely is a harsh criticism on Israel’s politics towards the Palestinian people. It is written in a hard, sarcastic fashion and it foretells the current uproar, stating that any hard criticism on Israel will always be reinterpreted as anti-Semitism. Anti-Semitism is a very serious allegation, which we think is used too easily in this case, in a way to silence the debate about Israel’s policies.”

Titled “There is no promised land, only stolen land,” the op-ed charges through sarcasm that Israeli Jews and their supporters regard themselves as “chosen” and God’s “darlings,” and they use the ambiguous biblical concept to justify the subjugation of the Palestinians.

“Because God has His favorites and they have their privileges, Palestinians were driven out of their homes in 1948 to make place for God’s favorites,” Verhulst wrote. “Speaking with [the] chosen is difficult. As soon as you mention Israel and the fate of the Palestinians, they look at you like you masterminded the Holocaust yourself.”

It inaccurately quotes the late French-Jewish singer Serge Gainsbourg as having said that “Being Jewish is not a religion, no God would give creatures such an ugly nose.”

Gainsbourg’s original self-deprecating quote contains neither the word “God” nor “ugly.” Rather, he is believed to have said that “Being Jewish is not a religion. No religion makes you grow such a nose.” The singer appeared to be joking about being ethnically Jewish rather than religiously. Verhulst musters his version to suggest that God doesn’t regard Jews as the “chosen” people after all.

He also accuses Israel of “murdering” 10,000 Palestinians since 2002. That period includes three armed conflicts between Israel and Hamas in Gaza and the second intifada.

The Forum of Jewish Organizations of Belgium’s Flemish Region complained to police about alleged incitement in the Verhulst column and said the article does not merely criticize Israel, but insults Jews as a people.

The Central Jewish Board of the Netherlands also condemned the op-ed as anti-Semitic.

Hans Knoops, a prominent Dutch journalist who handles media issues for the Forum of Jewish Organizations, said he understands how the paper might have published the article.

“Things slip through, I know this all too well,” Knoop told JTA on Monday. “It even happens in The New York Times because of poor judgment or lacking review.”

Far more troubling to Knoop, however, is De Morgen’s refusal to pull the article, and its editor in chief’s insistence that complaints by Belgian and Dutch Jews about the column’s alleged anti-Semitism are merely designed to shield Israel from criticism. The web version now includes a box noting the Jewish forum’s complaint against Verhulst.

“For the first time since the 1940s, pure anti-Semitism is displayed and kept in the op-ed section of a mainstream Belgian daily,” said Knoop, who ran the news division of the Telegraaf daily in the Netherlands and is responsible for exposing the Nazi war criminal Pieter Menten in the 1970s.

“This summer, a line has been crossed,” he added.

The controversy on Monday spilled over into the Netherlands when local Jews asked NRC Handelsblad, a Dutch left-leaning daily, to drop an in-depth interview with Verhulst, an award-winning author in the Dutch language, or at least address the controversy in the 3,500-word interview. NRC Handeslblad refused, with a deputy editor telling critics that it does not intend to “punish” Verhulst.

Like Knoop, Dutch Chief Rabbi Binyomin Jacobs also found echoes of the rampant anti-Semitism that characterized mainstream media in the region during the 1940s and previous decades.

“The anti-Semitic article in De Morgen reminds me of yesterday, the ’30s. And unfortunately, it also reminds of today,” Jacobs, the son of Holocaust survivors, wrote in an op-ed. “I am worried, and I don’t know if that will be understood.”

The Gainsbourg quote, Eeckhout said, “is currently under review. There seems to be discussion about the correct words. If things should be corrected, we will correct them.”

Eeckhout did not say when the review process would be concluded.