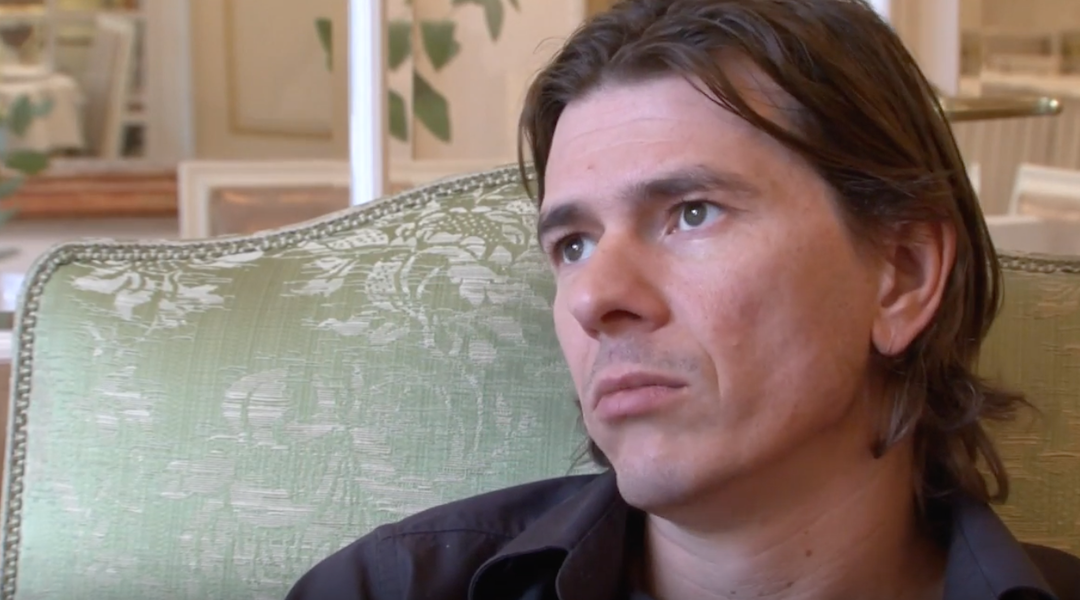 "Being Jewish is not a religion, no God would give creatures such an ugly nose," wrote Dimitri Verhulst. (Screenshot from YouTube)
Advertisement

The reference to Jewish noses appears in a July 27 column by Dimitri Verhulst the left-leaning Belgian daily De Morgen. Titled “There is no promised land, only stolen land,” the op-ed contained a paraphrase of a quote attributed to the late French-Jewish singer Serge Gainsbourg.

The column begins with the words: “Because God has His favorites and they have their privileges, Palestinians were driven out of their homes in 1948 to make place for God’s favorites.” He also accuses Israel of “murdering” 10,000 Palestinians over the past 17 years and writes that “talking to the Chosen is difficult” because they accuse him unjustly, he wrote, of racism for his anti-Israel views.

The Forum of Jewish Organizations of Belgium’s Flemish region called these statements “rabid anti-Semitism” in a statement Friday about the complaint.

Dutch Chief Rabbi Binyomin Jacobs also condemned the column in an op-ed he published Friday in the ND newspaper, calling it “pure anti-Semitism” and adding he is “concerned” that it could be published in a mainstream newspaper.