Molly Yeh’s Apple Cider Brisket: A treat for brunch, too 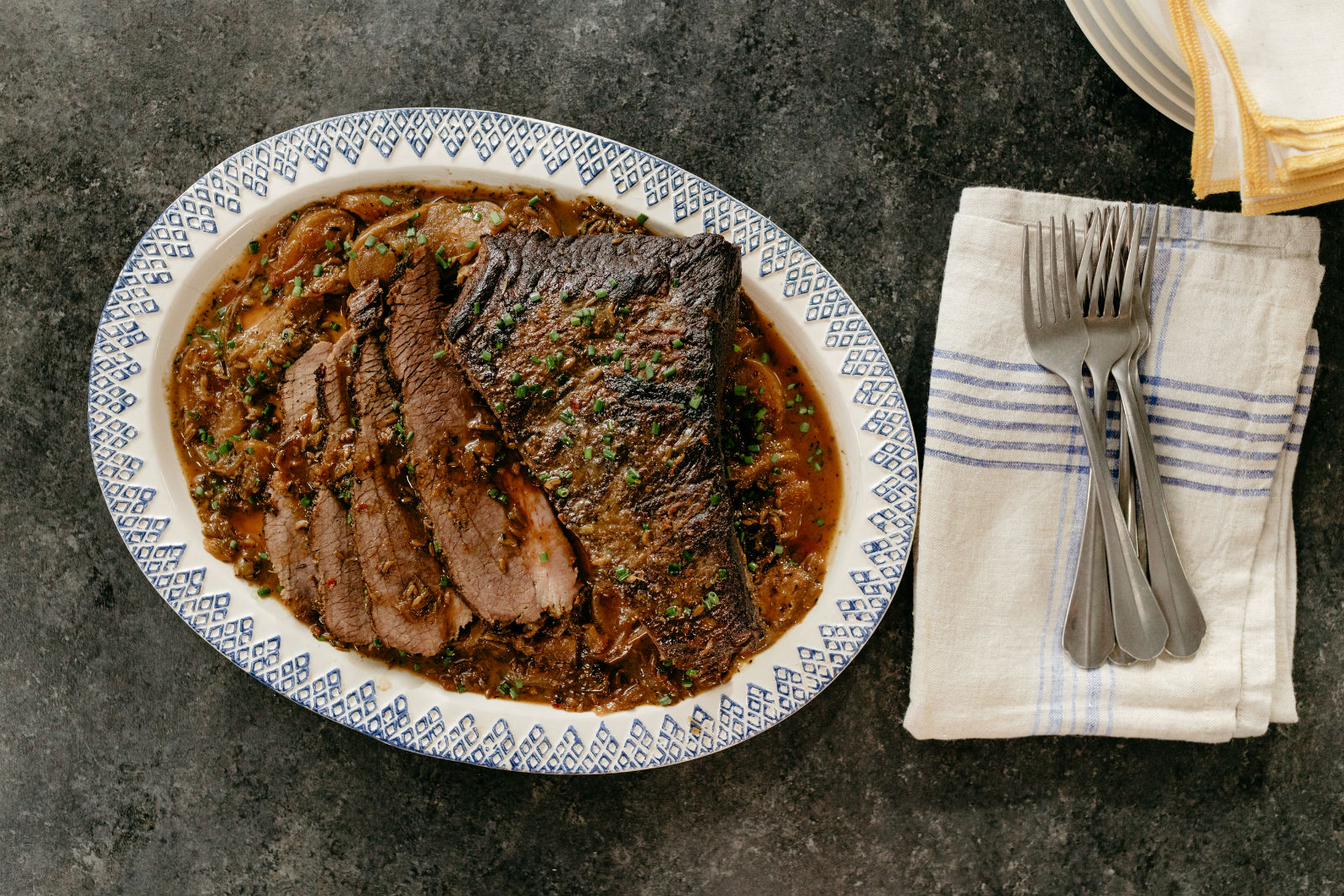 This slow-cooked brisket is featured on season 4 of Molly Yeh’s Food Network show “Girl Meets Farm,” which captures her life on a sugar beet farm. Flavored with apple cider and maple syrup, it embraces Rosh Hashanah food traditions and, best of all, can be enjoyed at any time of day.

Serve with carrot hash with eggs and pesto for a decadent brunch, as seen on “Girl Meets Farm,” or alongside all the holiday classics at a festive dinner.

Directions:
1. Season both sides of the brisket with the salt and a few turns of pepper.

2. In a large skillet or pot, heat the oil over medium-high heat. Sear both sides of the brisket until browned, 4-6 minutes. Transfer it to a slow cooker.

3. Add the onion to the skillet and cook, stirring, until soft, 5-7 minutes. Add the fennel seeds, sage, crushed red pepper, cayenne, thyme, rosemary and garlic and cook, stirring, for 2 more minutes. Pour 1/2 cup hard cider into the pan and allow it to loosen any browned bits stuck to the bottom of the pan (use a spatula to help scrape them up).

5. Cover and cook on low for 8-10 hours, or overnight. Remove the brisket to a cutting board and let it sit for 15 minutes. Trim off any excess fat, slice against the grain and then transfer it to a serving dish. Carefully pour the mixture from the slow cooker on top of the brisket, sprinkle with the chopped chives and serve. Serves 6.

Note: As an alternative to the slow cooker, cook everything in a covered baking dish or Dutch oven in a 325 F. oven until very tender, 3-4 hours. 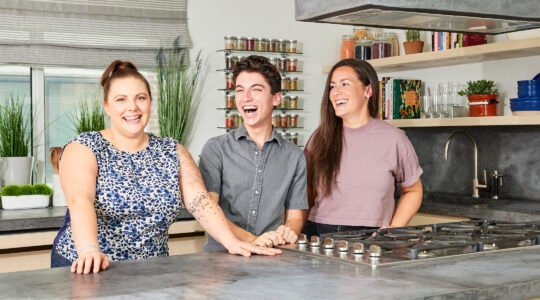