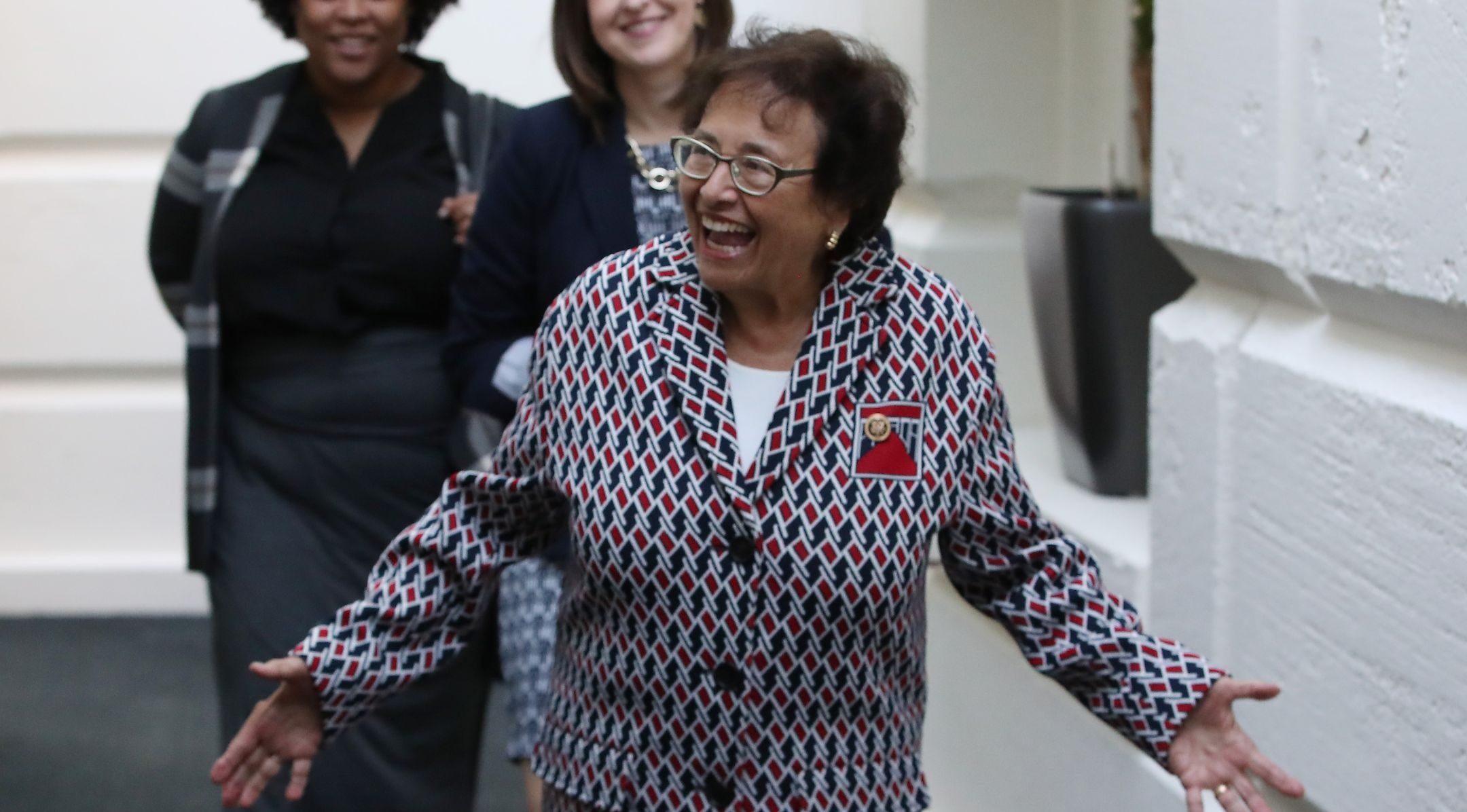 WASHINGTON (JTA) — Rep. Nita Lowey, D-N.Y., a pro-Israel stalwart and one of the most influential Jewish lawmakers, said she will not run for re-election to Congress next year.

In her announcement Thursday, Lowey, 82, noted that she was the first woman to chair the House Appropriations Committee, the lower chamber’s most powerful committee, and included among her accomplishments upholding the U.S.-Israel relationship.

“As the Chairwoman of the Appropriations subcommittee that writes the foreign aid bill, I have advanced record funding for women’s health and basic education — especially for girls — around the world, a strong U.S.-Israel relationship with bipartisan support, and other investments that support American interests abroad,” Lowey said.

Through her close working relationship with Rep. Kay Granger, R-Texas., the Appropriations Committee ranking member, Lowey led resistance to Trump administration cutbacks in foreign assistance, which both women saw as critical to America’s defense. Both women are perennial guests at annual conferences of the American Israel Public Affairs Committee.

In recent years, Lowey has also taken a lead in pushing back against the U.S. retreat from a two-state solution to the Israeli–Palestinian conflict. This year, she led advocacy for an increase in funding for Israeli-Palestinian dialogue programs, which had been slashed by the Trump administration.

In her last run for the House, Lowey for the first time in years faced a primary challenge in her solidly Democratic district, which includes Westchester and Rockland counties. A number of veteran New York Democrats are being challenged in primaries by left-leaning contenders inspired by Alexandria Ocasio-Cortez’s surprise win last year in a primary for a Bronx-area district.