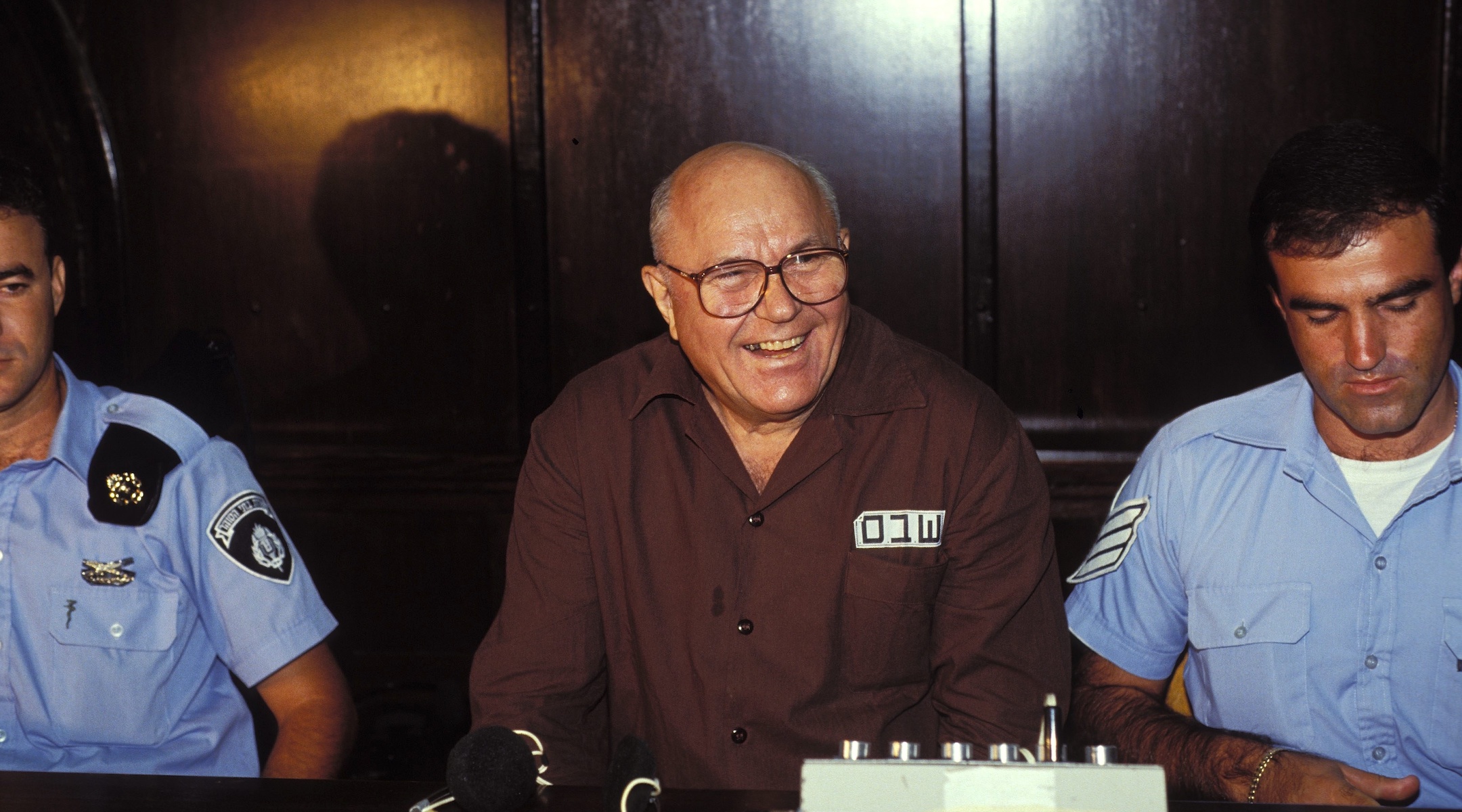 (JTA) — John Demjanjuk was a retired Ukrainian-American autoworker living a comfortable life in the suburbs of Cleveland — until his past caught up with him.

A group of Holocaust survivors identified him as the Treblinka death camp guard who earned the sobriquet “Ivan the Terrible” for torturing and killing a large number of Jews during World War II.

What happened next is the subject of “The Devil Next Door,” a five-episode documentary series that debuts on Netflix on Nov. 4. It requires that much time because the story is complicated and speaks to a number of topics, including mistaken identity and the justice system in Israel.

The U.S. began proceedings to void Demjanjuk’s citizen in the late 1970s. In 1983, Israel requested his extradition, which took place in 1985, after his appeal to halt the deportation was denied. His trial in Jerusalem created the kind of media frenzy the Eichmann trial had two decades earlier.

Part of Demjanjuk’s original defense was that he was never at Treblinka, but rather served at a different camp, which was apparently true. The court believed that and released him, and refused to re-try him for crimes committed while serving as a guard at the other camp, in part because it would violate double jeopardy rules.

He was returned to the U.S., where his citizenship was restored and then taken away again. He was eventually extradited to Germany, where he was convicted as an accessory to the murder of almost 28,000 Jews. He died while in the midst of appeals in 2012.