I’m a rabbi who lost congregants in the Pittsburgh shooting. Here’s how we’ve grown this year — and where we still need help. 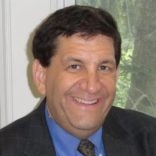 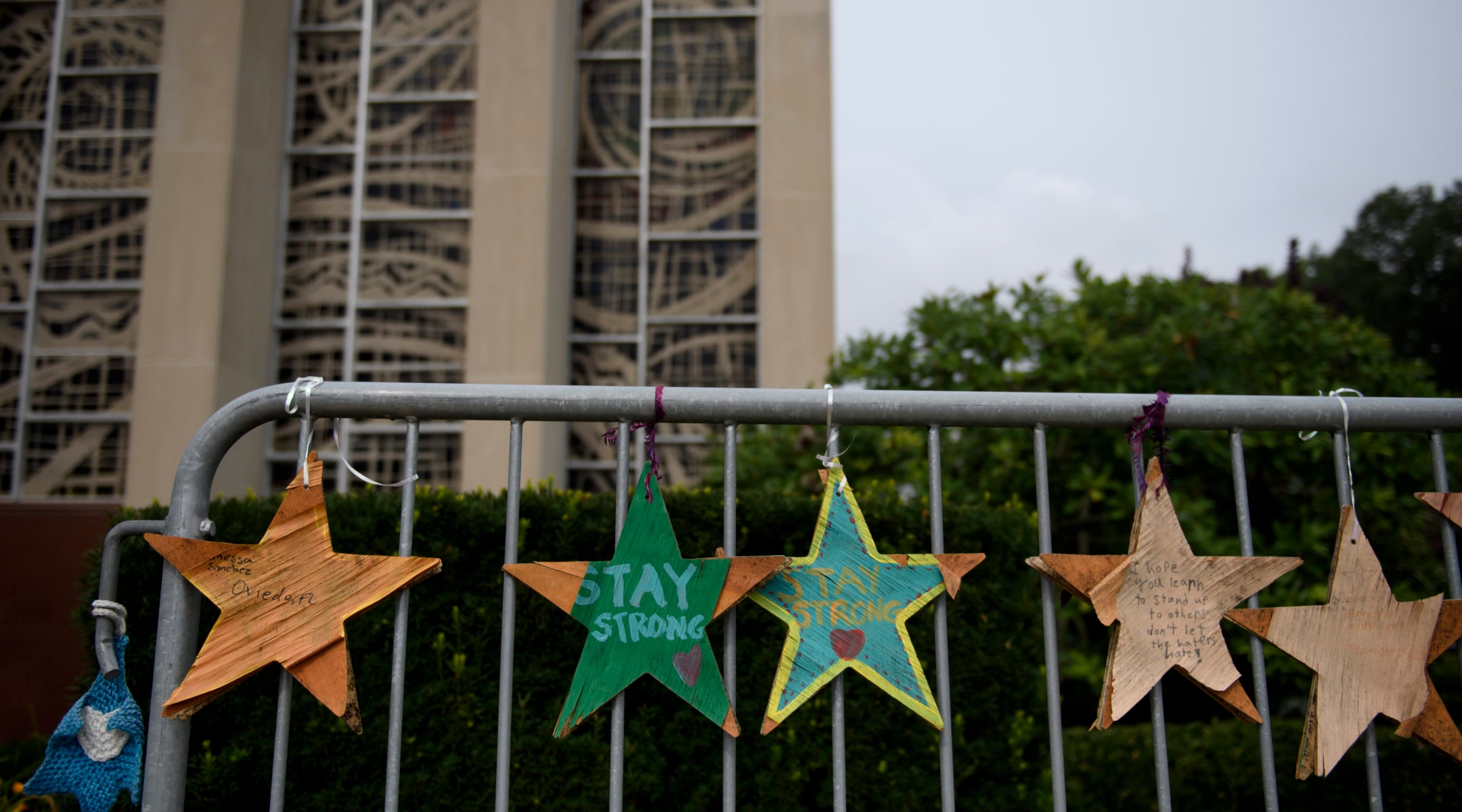 Memorial objects outside the Tree Of Life Synagogue on August 7, 2019 in Pittsburgh, Pennsylvania. (Jeff Swensen for The Washington Post via Getty Images)
Advertisement

PITTSBURGH (JTA) — I have been the rabbi of the New Light Congregation in Pittsburgh for nine years. This year, at Kol Nidre services on Yom Kippur, I preached about calm.

Our congregation is part of a maelstrom going around the world right now of anger and extremism. Last year, we and our fellow Jews who worshiped at the Tree of Life synagogue were the targets of one man’s anger. Now, it is time for us to calm down.

Trauma is a wound you carry with you forever. Unlike grief, which can go through predictable steps and leave the psyche, trauma has stickiness to it. It makes a home in the mind; it can damage the spirit. It sends reactive impulses throughout the nervous system.

Whenever a car backfires on the street, I feel it in my bones. For some, they hear a piercing sound and run. Action movies are no longer entertaining. Talk of the “massacre” can break a mood. People take circuitous routes around town to avoid bad memories. Others swear that they will not enter the Tree of Life building ever again.

If one would ask the question, “Where are we today?” I would say that we are in a state of repressed shock. People constantly ask me how I am doing, and I just shake my head. I know they mean well, but the wound is still fresh, and I just don’t want to talk about it.

I would say that is true for many of our members at New Light. I have persuaded many of our members and their children to begin psychotherapy. I think a large number of members have sought out the services of Jewish Family and Children’s Services and the Center for Victims, even those who have lived a lifetime and never needed the services of a trained therapist before. I wonder how many Pittsburghers are still talking in the rooms of sensitive therapists to mitigate their own traumas and cope with their own worries.

The fear that something frightening could happen is a repeating curse that Jews see in their own “lachrymose history,” as scholar Salo Baron put it in the early 20th century. We never thought it could happen here in America, and yet it did.

I am heartened by the overwhelming amount of positive sentiment coming our way; donations, letters, art, tokens of love and hope arrive daily from all over the world. In our city, whose citizens registered the attack through tears and sorrow, there were multiple positive responses that cannot be counted. Pittsburgh is a city of champions. I have never felt so grateful for the support we received internally from our own Jewish Federation, JFCS, and Congregation Beth Shalom, and externally from the Office of the Mayor and City Council, from our sports teams, from businesses, small and large, to schools and to all our neighbors in the five county area that stood with us at rallies and vigils.

But there is still more work to be done. The U.S. Justice Department has blundered twice in the last month: They rejected a guilty plea from the shooter who started this horror, insisting on a trial planned a year from now. And they have scheduled the trial four days before Rosh Hashanah, one of the holiest days in the Jewish year.

This trial will certainly re-traumatize the sensitive among us and bring back the journalistic circus that will increase our pain.

On the plus side, New Light has enjoyed a year of members stepping up to continue the rich traditions of our synagogue. We started a Hebrew reading program. New members have learned how to read the cantillation from the Books of the Prophets. Adult education classes are fuller than ever. The Board is engaging in important existential questions about our future.

There are those who are engaged in memorialization and others who look for opportunities to bring joy and calm though musical events and suppers. I was very delighted to see Leigh Stein, daughter of our beloved Dan Stein, throw the first pitch to her brother Joey at a recent Pirates game. Their father coached them for years at baseball and softball games.

There is something about living in the moment and tuning out the noise, the honking, the cursing, the finger pointing and drama that descended on our brave little city. We are not a big metropolis that thrives on that kind of caustic energy. Pittsburgh is different.

We discover mindfulness in our daily prayers, marking Shabbat and finding inspiration in our Torah. That is what our martyrs did. We are following their example.

Rabbi Jonathan Perlman
is the rabbi of New Light Congregation in Pittsburgh.
The views and opinions expressed in this article are those of the author and do not necessarily reflect the views of JTA or its parent company, 70 Faces Media.