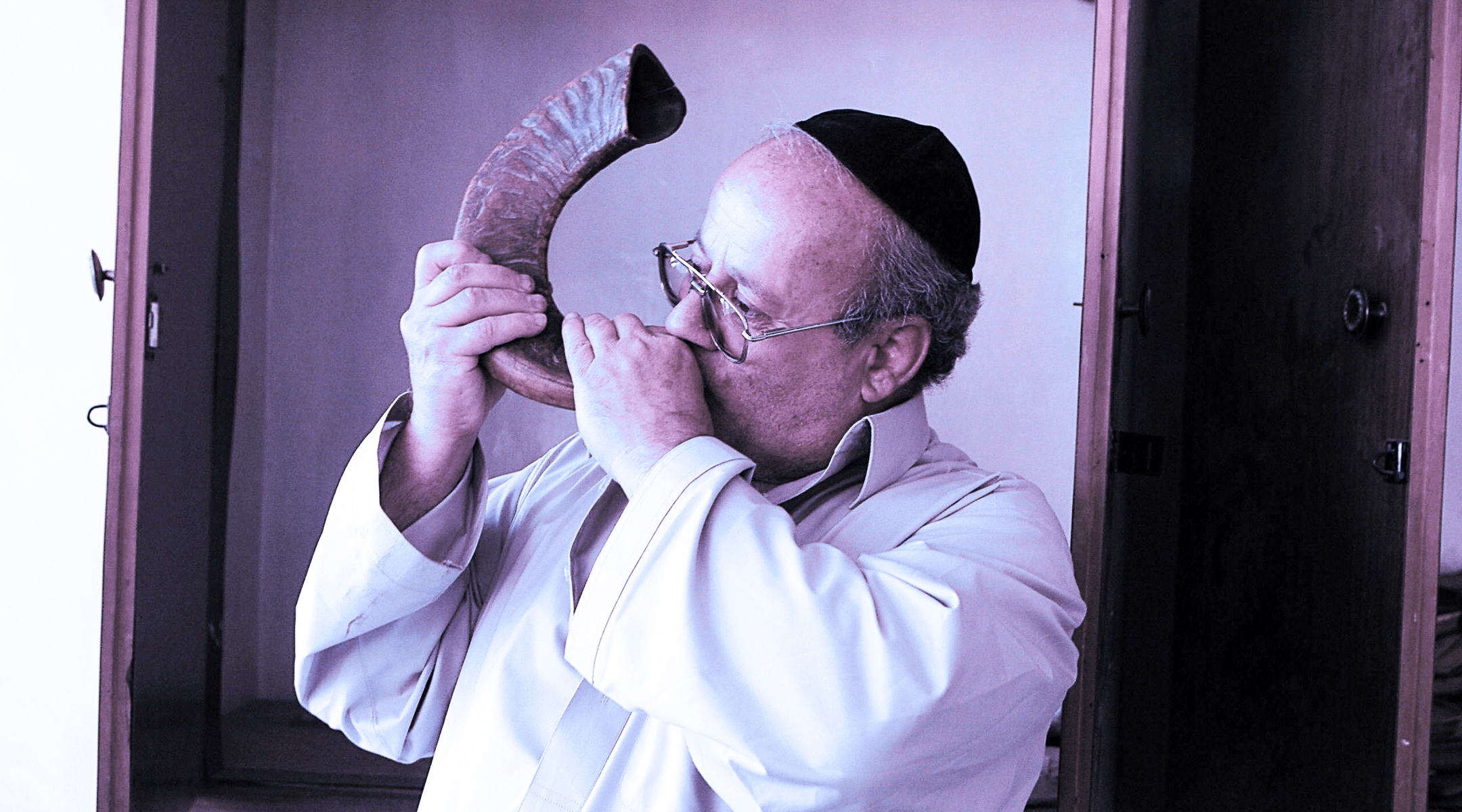 (JTA) — As the old saying goes, two Jews, three opinions. Add one headache for the Taliban.

Meet Zabulon Simentov, 66, who is believed to be the last remaining Jew in Afghanistan. Emran Feroz recently profiled Simentov for Foreign Policy and uncovered some incredible stories about the feisty Afghan — including that the Taliban once imprisoned him for arguing with a fellow Jew, then kicked him out because the constant bickering became too annoying.

There is a good amount of information available already on Simentov, given his newsworthy title as Afghanistan’s last remaining Jew. He always wears a kippah and observes the Jewish Sabbath, though he will watch television if a non-Jew has turned it on for him. He lives in Afghanistan’s last standing synagogue — which he renovated himself — in the heart of Kabul’s flower district. Every Shabbat, he reads Torah from the bimah of the old sanctuary. He hates the Taliban, and is on a quest to reclaim a Torah stolen by its interior ministry. He allegedly charges a pretty penny (or euro) for interviews.

But Feroz’s article, framed around the imminent return of the Taliban to Afghanistan, adds much to the story.

“Everyone in these streets knows [him],” one neighbor told Feroz. “He is very salient and, sometimes, he is very choleric. But we have fun with him.”

Jews have more than a thousand-year history in Afghanistan, and only slowly began emigrating after World War II. But the rise of communism, the Red Army’s persecution of religious people across Central Asia and the Soviet invasion of Afghanistan in 1979 led the Jews of Afghanistan to leave for good to Israel, the United States and elsewhere.

When the Taliban took over Afghanistan in the late 1990s, Simentov went to Israel with his family, where his wife, daughters and sisters now live, but returned to Kabul after just two months.

“I did not want to stay there. Afghanistan is my homeland,” he told Foreign Policy.

When he returned, Simentov encountered Yitzhak Levi, nearly two decades his senior, living at the Kabul synagogue. The two did not hit it off: They “fought viciously about which of them was the rightful owner of the land,” according to a 2017 Jewish Telegraphic Agency profile of Simentov. They moved into different wings of the synagogue.

“I don’t talk to him, he’s the devil,” Simentov told The New York Times in 2002. “A dog is better than him … I don’t have many complaints about the Taliban, but I have a lot of complaints about him.” Levi replied that Simentov was “a thief and a liar.'”

The Taliban was so annoyed by their constant fighting that they threw them in jail. But they eventually kicked them out when they continued to fight inside the prison. Levi died in 2005.

“[The Taliban] beat me a lot,” Simentov told Foreign Policy. “I was imprisoned several times because of this charlatan Levy [sic]. He wanted to get rid of me to sell the synagogue. But thank God he was not successful.”

Unfortunately, their feuding also allowed the Taliban to run away with the synagogue’s Torah. Scribed in the 15th century, the scroll was allegedly taken by Taliban’s interior minister and sold on the black market.

Simentov vows to find the Torah, and to keep up his search until his dying days. He still believes that the Torah will resurface, but “whether the holy scripture re-emerges or not, there will be at least one Jew waiting for it — and he will continue to stay in Kabul.”

“I’m a man with no fear. I will never leave Afghanistan because of the Taliban or anyone else,” Simentov told Foreign Policy.

When Feroz asked Taliban official Khairullah Khairkhwa about Simentov and Levi, “he could not hide his grin.”

“Yes, I remember them, they caused me a lot of problems,” he said.