Are the Jewish mobsters referenced in ‘The Irishman’ real? 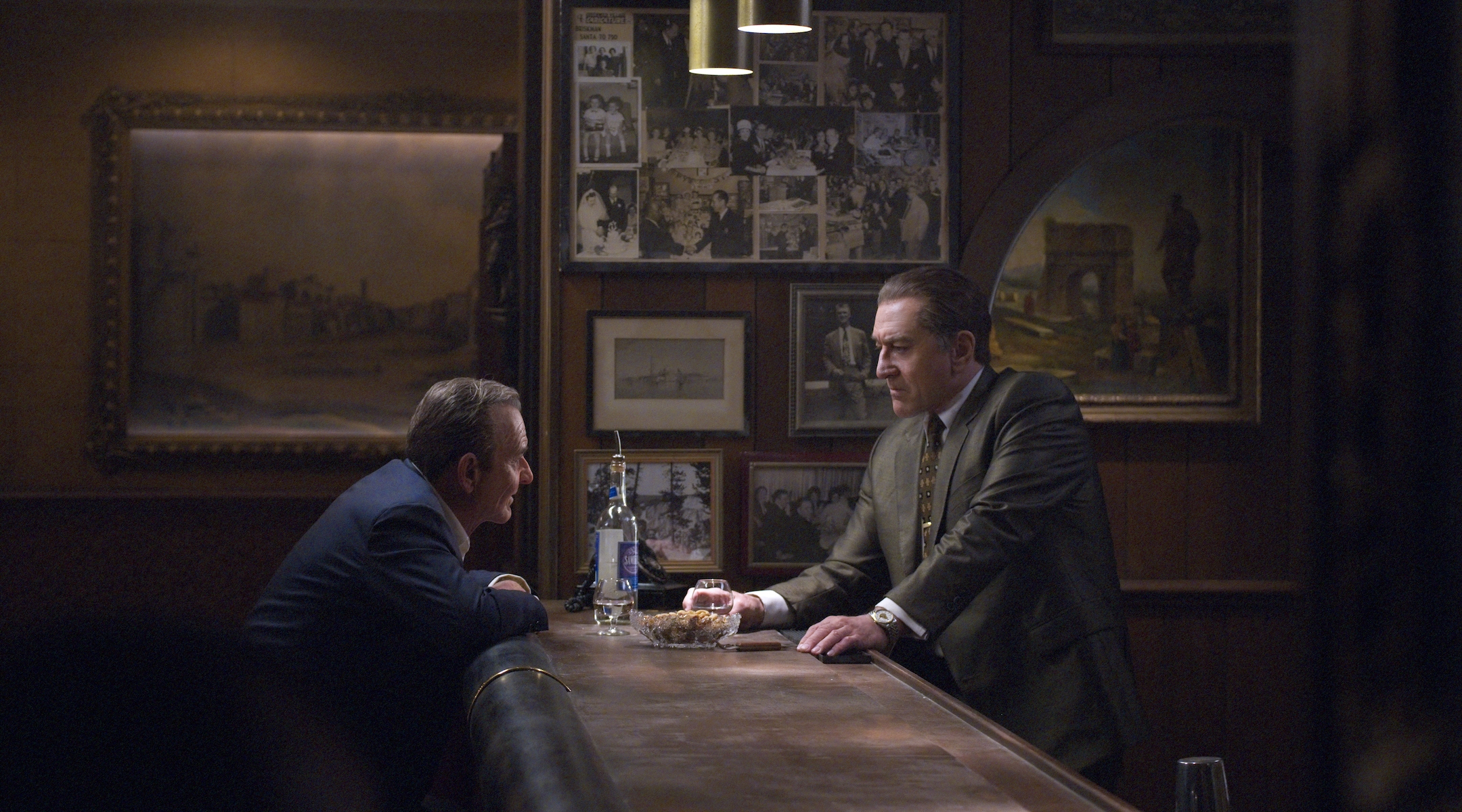 Very minor spoilers ahead for “The Irishman” — but nothing big, we promise.

Even if the significant digital de-aging of the actors involved is a bit distracting, the film’s good reviews hold up thanks in large part to its legendary director and cast — Scorsese and none other than Robert De Niro, Joe Pesci and Al Pacino.

About 30 minutes into the film, Sheeran takes a job from mobster Whispers DiTullio (Paul Herman). Whispers instructs him to burn down the Cadillac Linen Service in Delaware, a competitor to the laundry company that Whispers owns in Atlantic City.

Whispers also tells Sheeran that Cadillac Linen is owned by “a bunch of Jews,” hands Sheeran an envelope of cash and says, “Let them collect their insurance, which I’m sure they have plenty, and leave this f***ing other place alone, the one I’m involved in.” Whispers DiTullio, played by Paul Herman, instructs Frank Sheeran (Robert De Niro) to burn down the Cadillac Linen Service in a scene from “The Irishman.” (Screenshot from Netflix)

But Sheeran is spotted scouting out Cadillac Linen Services, and he’s called in to talk to another mobster, Angelo Bruno (Harvey Keitel). It turns out that the laundry is owned not only by the Jewish mob, but also by Bruno and his Italian gangsters. Bufalino vouches for him, saving Sheeran’s life.

To atone, Sheeran is ordered to kill Whispers. Sheeran becomes indebted to Bufalino, and the subsequent killing is Sheeran’s first murder of “The Irishman,” setting him on a path for the rest of the film.

“Whispers didn’t tell you it was Jew mob?” Bruno asks.

So who exactly is the “Jew mob” referenced here?

Let’s turn to the book on which the film was based. The real Frank Sheeran recounts in “I Heard You Paint Houses,” the source material for “The Irishman,” that two Jewish mobsters did in fact own Cadillac Linen Services: Cappy Hoffman and Woody Weisman.

But Weisman may actually have been named Max “Willie” Weisberg. In a self-published book, “Izzy: A Life Inside the Old Philadelphia Jew Mob,” a Jewish mobster’s nephew writes that Cadillac Linen is really run by a man named Willie Weisberg.

Weisberg was the “chief lieutenant” for a prominent mob boss named Harry Stromberg, known as Nig Rosen, based out of Philadelphia.

According to a 1950 U.S. Congress investigation into organized crime in interstate commerce, Hoffman and Weisberg were Stromberg’s first and second in command. It makes sense that they would control a corrupt laundry that serviced Atlantic City — Rosen’s influence extended to the South Jersey site, as well as Baltimore and Washington, D.C.

Whether or not this incident truly happened as “The Irishman” recounts — an attempted burning of a laundry, followed by a murder — we’ll probably never know. What we do know: Jewish mobsters certainly existed. Jewish-American organized crime reached its heights during the 1920s and ’30s and largely declined after World War II.

And while “The Irishman” does not get into it because many were in power before the film was set, New York was home to many famous Jewish mobsters. Here are some highlights:

* J. Edgar Hoover called Louis “Lepke” Buchalter the “most dangerous criminal in the United States.” In 1932, Lepke helped organize the group known as “Murder, Inc.,” bringing together a wide-ranging group of Jewish and Italian crime bosses. He was sentenced to death — the only mob boss to receive the death penalty — and executed in 1944. 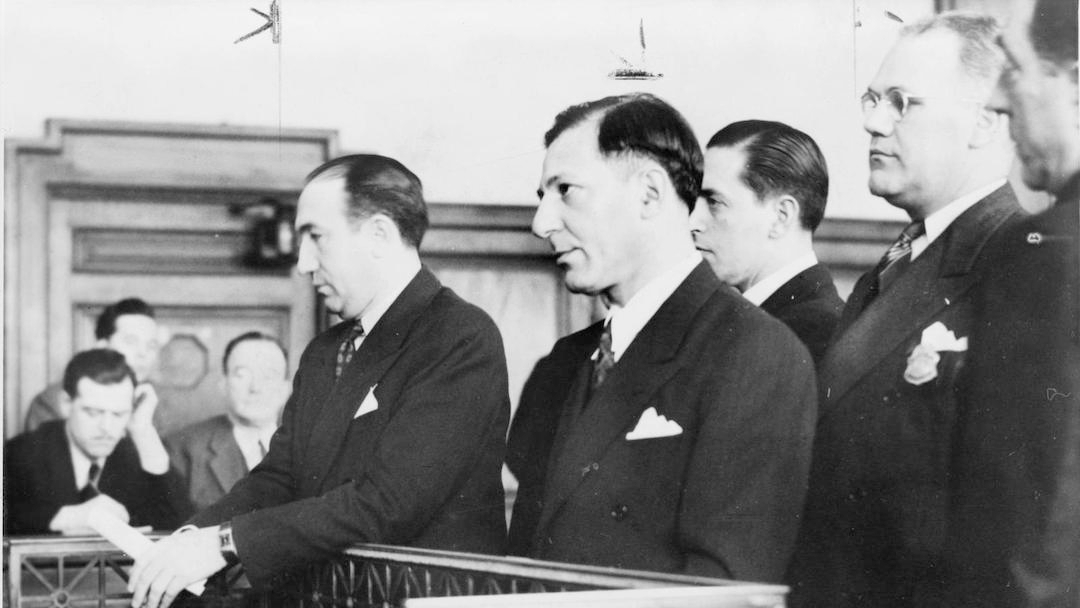 Louis “Lepke” Buchalter at his sentencing in 1941. (U.S. Library of Congress via My Jewish Learning)

* Arnold “The Brain” Rothstein was best known for fixing the 1919 baseball World Series and being depicted in “The Great Gatsby” as Meyer Wolfsheim for that same act. Rothstein put together the largest gambling empire in the U.S. during the 1920s, realizing business opportunities during Prohibition. He was murdered in 1928 at age 46.

* Meyer Lansky (born Meier Suchowlański in Poland) ran a wide gambling network and helped develop the National Crime Syndicate. He tried to retire in Israel in 1970, but his citizenship application was rejected because he was a “danger to public safety.” He died of natural causes in 1983. The Jewish Telegraphic Agency in its obituary called Lansky “an acknowledged financial wizard and one-time reputed czar of organized crime in the U.S. and many points overseas.”