As a black Jew, I’m being forced to walk a tightrope after the Monsey attack 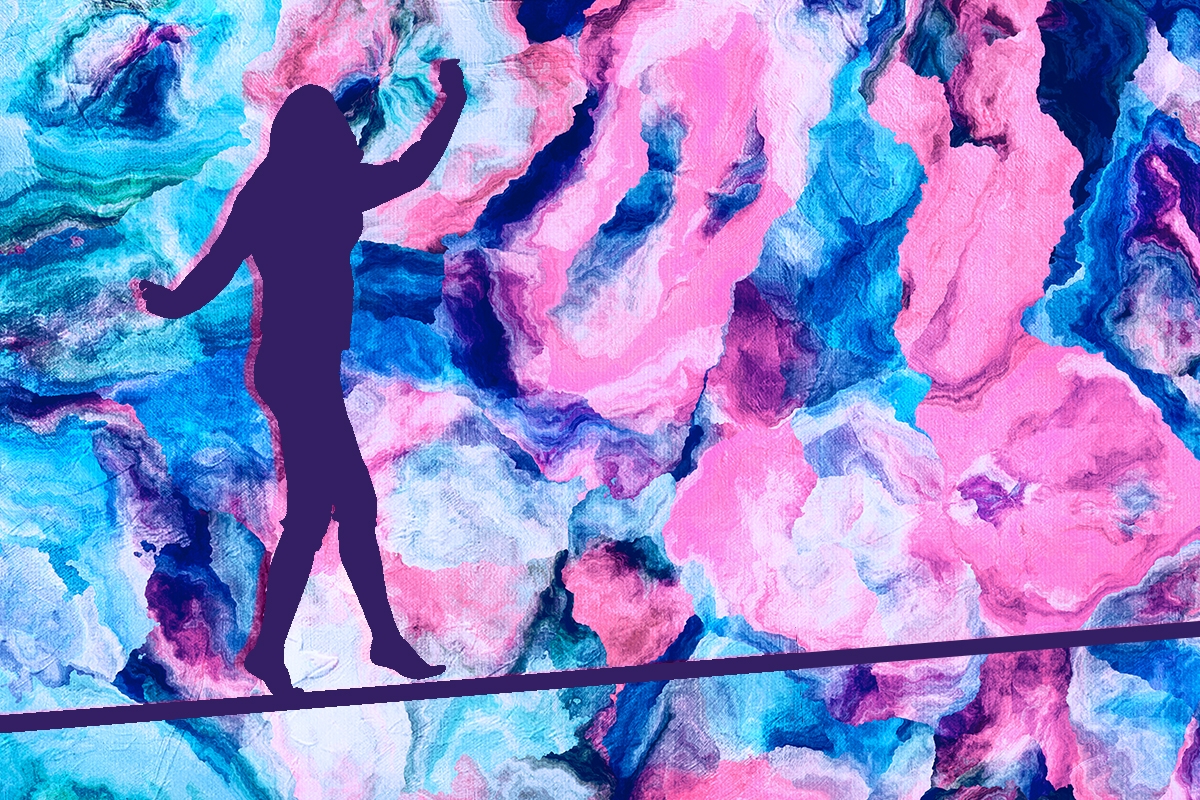 Today I have adorned myself in a chai necklace and a kippah. I don’t usually wear a kippah, but today I needed my Jewishness to be just as apparent as my blackness.

I needed to break the tightrope I feel I’m being forced to walk in response to the stabbing at a rabbi’s home in Monsey, New York, and a string of attacks that have recently occurred in Brooklyn and Jersey City. As a black Jewish professional, violent acts of racism and anti-Semitism cause me to feel many emotions: anger, fear, urgency. And amidst all this pain, I’ve been asked questions that I don’t have the answers to. Questions that rub salt into wounds that won’t heal. These questions come from my friends, family, and complete strangers.

“Why are all the black people killing the Jews?”

“What are the Jews doing to the black people in New York? What do they do to make everyone hate them?”

More personally, assumptions have been made about my identity, from my own people. From Jewish people, I have heard that because I am a convert, I cannot fully understand anti-Semitism. This troubles me because converts to Judaism are Jews. According to our shared tradition, my neshama, my soul, was with yours at Mount Sinai and achim sheli, my brothers, it is with you now. I feel the same fear you feel when I hear of attacks on Jews. I assure you the hair on the back of my neck also rises when I hear people talking about Jews in negative ways in public spaces. I get angry, too, when people accuse Ashkenazim of being fake Jews, which is something somebody has actually said to me. I too feel your fear and share your pain.

From black people, I have heard that as a black woman, embracing Judaism is a reflection of my self-hatred and an attempt at whiteness. “Don’t you know that the other Jews will never see you as an equal?” My brothers and sisters, I hear that you are concerned about my wellbeing and safety. I thank you for your concern, but I am not Jewish because I hate being black. And I didn’t stop being black when I became Jewish. My Judaism is a reflection of self-love and an affirmation of my whole self, blackness and all. I’m walking in a black body with you every day. Bullets have torn through my loved ones, too. But I know that ‘if God got us then we gon’ be Alright’. Beautiful melanated people, I bleed with you.

I know these questions come from a place of anguish, fear, and distress. I know these words are a call from both my peoples to hear and acknowledge their pain, but I can’t help but feel blindsided and perturbed. I don’t feel that I should have to be the single voice for either of these communities. I don’t hold the answers to any of these questions, but I do know that we cannot continue to levy these single narrative assumptions and accusations at each other.

For me, being unapologetically black and Jewish is a revolutionary act. My two peoples are resilient. And the fact that my two peoples continue to exist in spite of it all is outright defiance. Today, that is why I am wearing my kippah.