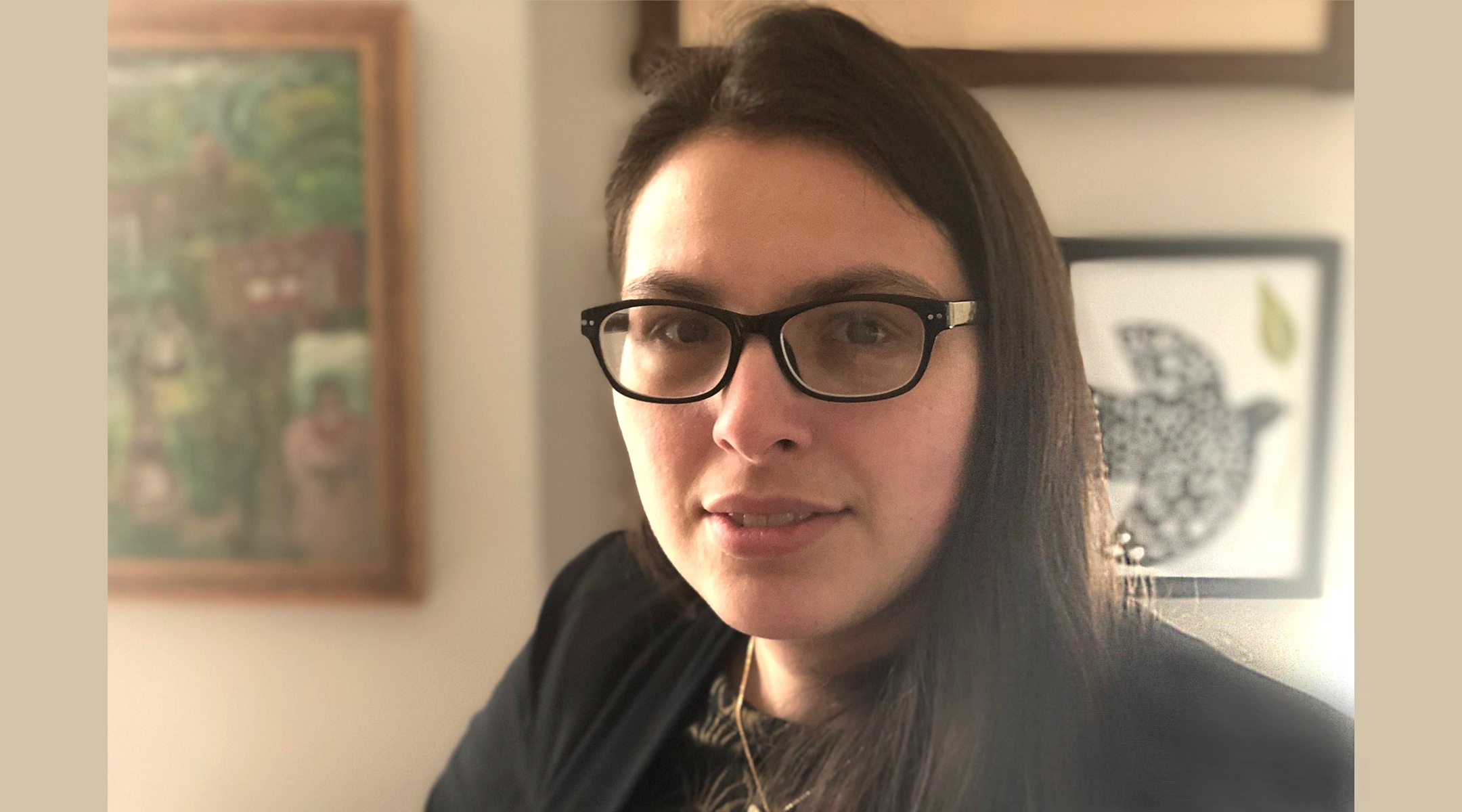 Philissa Cramer is a co-founder of the education news site Chalkbeat. (Courtesy of Cramer)
Advertisement

NEW YORK (JTA) — Philissa Cramer, a co-founder and editor at large of the award-winning education news organization Chalkbeat, has been named editor in chief of the Jewish Telegraphic Agency.

Cramer comes to JTA after 11 years at Chalkbeat, an independent journalism nonprofit covering American education with bureaus in seven locations. She was a co-founder of Chalkbeat’s predecessor, GothamSchools, and served as bureau chief of the site’s New York bureau;  managed editors and reporters across the country; and supervised investigative and enterprise series.

Prior to founding Chalkbeat, Cramer was a reporter at Insideschools. The Brown University graduate’s reporting has appeared in many publications, including the New Republic, The Atlantic and the Village Voice.

“I am honored to be joining the terrific team at JTA,” Cramer said. “Now more than ever, the Jewish world needs ambitious, impartial and inspiring journalism. I look forward to leading JTA to deliver more of the pace-setting reporting that has distinguished the news organization for the past century.”

As JTA editor in chief, Cramer succeeds Andy Silow-Carroll, who served for three years prior to his departure over the summer to take the same post at The New York Jewish Week.

“During her time at Chalkbeat, Philissa tackled challenges similar to the ones faced by JTA, like the need to produce smart and credible reporting on complex and polarizing subject matters, and doing so in a manner that meets the needs of local and national audiences,” said Ami Eden, the CEO and executive editor of 70 Faces Media, JTA’s parent company. “Philissa shares our commitment to pursuing ambitious change, and in a manner that honors our storied history and is true to our core values and standards.”

Eden said that in addition to her professional focus on education, Cramer is passionate and knowledgeable about the Jewish world.

“As the wife of a rabbi who has worked in small and large communities,” he said, “Philissa also brings an intimate familiarity with various types of Jewish communities and their experiences.”

Founded in 1917, JTA covers issues impacting Jewish life around the world, with reporters, editors and freelance contributors based in North America, Israel and Europe.

The JTA Archive includes more than 250,000 stories spanning more than a century of Jewish history. In addition to serving a growing readership of online users, JTA remains committed to serving more than 65 Jewish and Israeli media outlets with millions of monthly users.