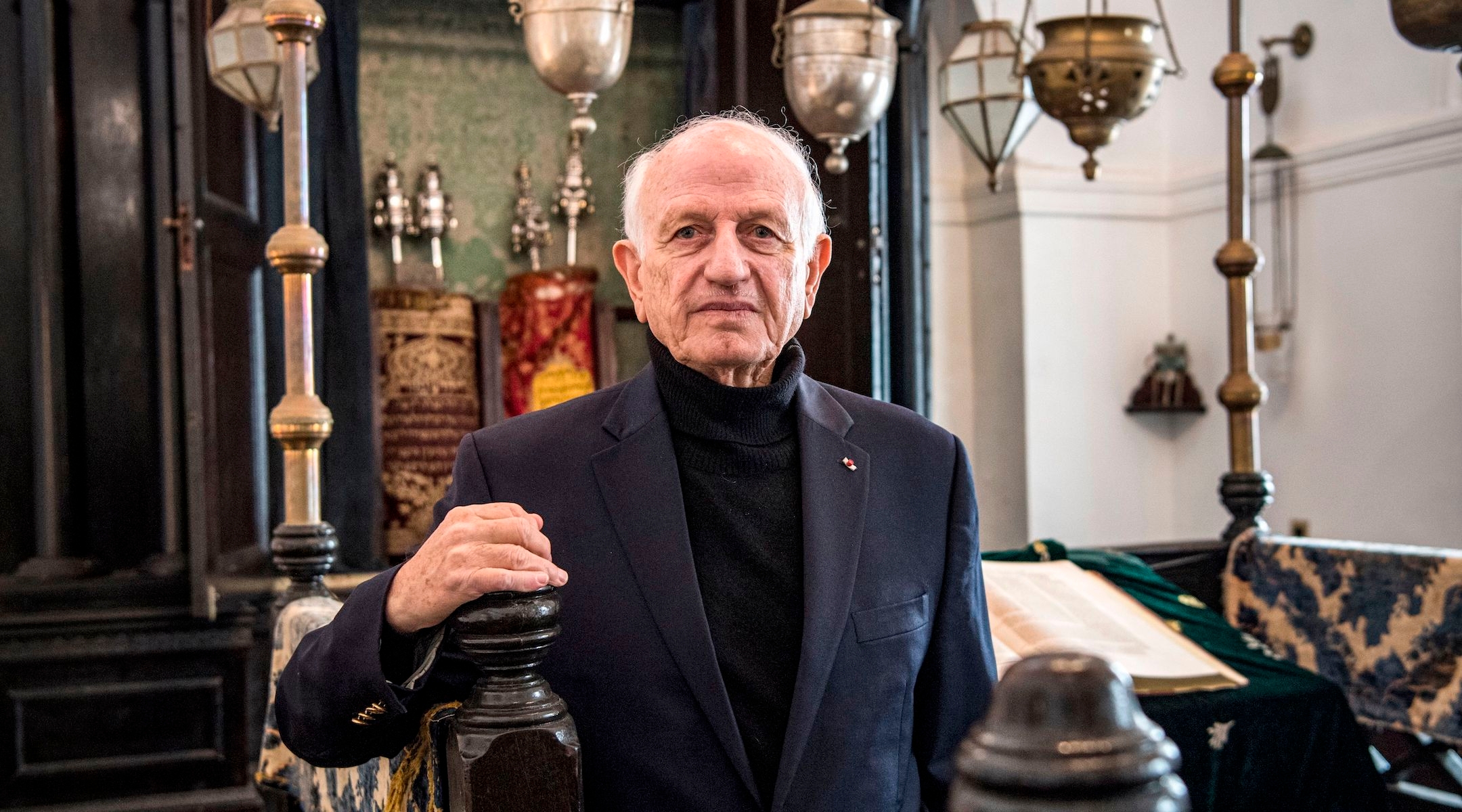 (JTA) — Morocco’s king has inaugurated a $1.5 million center dedicated to Jewish culture in the city of Essaouira.

The port city was formerly home to a large population of Jews, who at one point made up 40 percent of the population. Many of the more than 200,000 Jews that once lived in Morocco fled because of the hostility they felt following the establishment of Israel in 1948 and in decades after, although some 3,000 still live in the country.

Today fewer than a handful of Jews reside in the city, although about 60-80 Moroccan Jewish expats live there part of the year.

The center is located in a restored home that houses a small synagogue and includes a museum, research center and space that will host cultural events. The project was created by Andre Azoulay, a France-educated Moroccan Jew who serves as a senior adviser to the king.

Most of the funding came from the Moroccan government, with a quarter coming from private donors.

Among a number of high-profile Moroccan Jews who attended the event and a dinner with the king afterwards were Azoulay and his daughter, Audrey, who serves as the director-general of the United Nations Educational, Scientific and Cultural Organization, or UNESCO, Moroccan Jewish comedian Gad Elmaleh and the chief rabbi of Geneva, Switzerland Izhak Dayan.

Under King Mohammed VI, Morocco has made efforts to preserve Jewish sites. The country is home to a Jewish museum in Casablanca, which along with an adjacent synagogue was renovated and rededicated in 2016.

Jason Guberman, the director of the American Sephardi Federation, which is serving as a partner organization to Bayit Dakira, praised the king for his efforts.

“On the one hand it has the museum and it’s going to be about studying the past, but it’s also very much about doing events and bringing people to Essaouira today,” Guberman told the Jewish Telegraphic Agency. “It sayts a lot about Morocco’s future, the fact that the king would come to open up a center like this.”

The American Sephardi Federation also sent a letter together with the Conference of Presidents of Major American Jewish Organizations to the king of Morocco thanking him for opening the center.